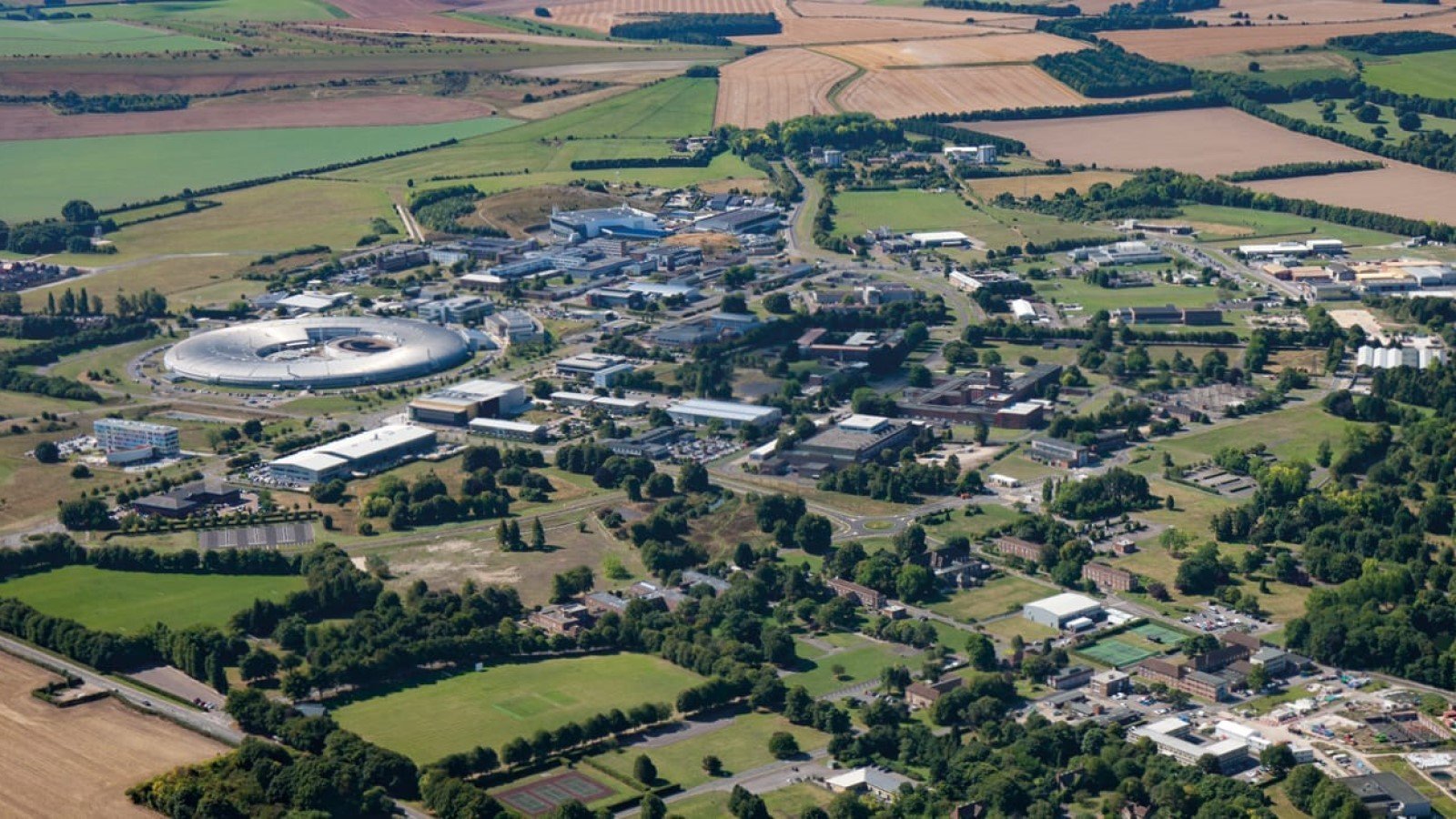 Share of over £7 million Government funding awarded for high-risk, high-reward projects at a number of space innovation businesses in Oxfordshire.

A total of 21 UK organisations have this week been awarded a share of over £7 million of funding to put the UK at the forefront of the latest advances in space innovation – and this includes several Oxfordshire-based companies, who play a key role in Harwell Campus’ world-renowned space cluster.

The cash injection – which sees over £1.5 million-worth of investment coming into Oxfordshire – is going to high-risk, high-reward projects that support companies and universities with radical ideas for how we tackle climate change through Earth Observation or address satellite communications challenges, from providing greater connectivity to remote places to increasing the efficiency of our homes.

Companies in Oxfordshire to benefit from the £7million-worth of funding are:

Science Minister Amanda Solloway said: “We want the UK to be a world leader in space technology which is why we are supporting our most ambitious innovators who are developing first-of-a-kind technologies to help solve some of our greatest challenges.

“From slashing carbon emissions to protecting the UK’s critical services from harmful cyber-attacks, today’s funding will unshackle our most entrepreneurial space scientists so that they can transfer their revolutionary ideas into world-class products and services, while helping to boost the UK economy.”

The funding comes from the UK Space Agency’s National Space Innovation Programme (NSIP), which is the first UK fund dedicated to supporting the space sector’s development of innovations, allowing us to compete internationally on the world stage with other countries, like France and Germany, which have dedicated national funding for space.

Businesses, universities and research organisations were awarded co-funding for projects that will help the space sector create new high-skilled jobs while developing new skills and technologies on UK soil. Grants from the £15 million funding pot range from between £170,000 and £1.4 million per project.

The Harwell Space Cluster is viewed by many as the ‘gateway’ to the UK space sector. Currently, 105 space organisations form the cluster, employing around 1,100 people.

In 2019, Oxfordshire Local Enterprise Partnership (OxLEP) hosted a high-profile economic briefing at the House of Commons, showcasing to government officials, investors, foreign embassy representatives and sector champions the global potential in Oxfordshire within the space and satellites sector.