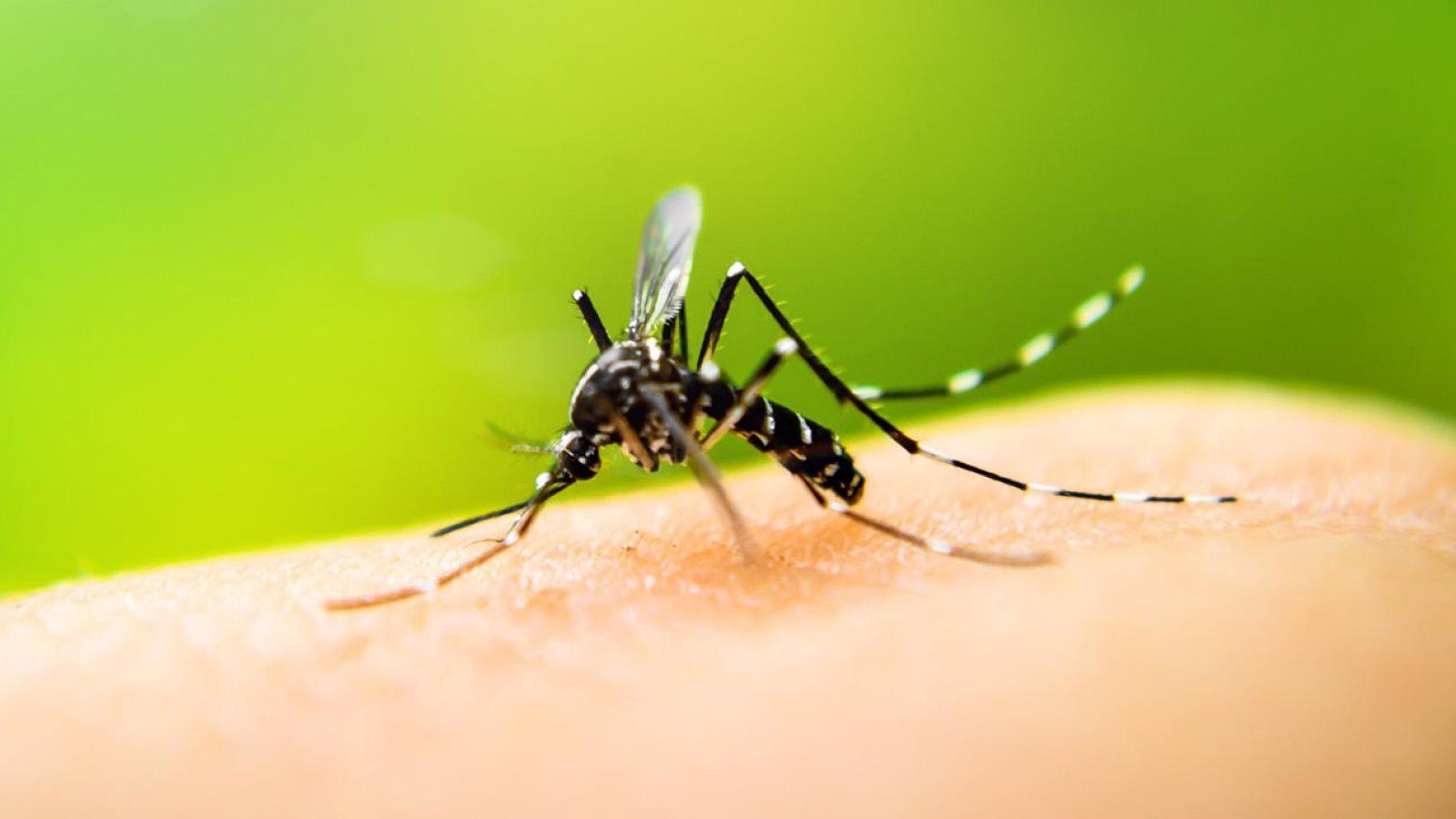 Dengue is the fastest spreading mosquito-borne disease in the world today. Vietnam has suffered some major outbreaks of dengue fever in recent years. Until this project, Vietnam had no system in place to forecast the probability of dengue outbreaks.

The D-MOSS system predicts the number of cases of dengue fever on a monthly basis up to six months in advance. It is the first fully integrated dengue fever forecasting system incorporating Earth Observation data, in-situ observations and seasonal climate forecasts, to issue warnings on a routine basis.

It allows government officials to issue warnings of likely outbreaks, to better target mosquito control and community awareness activities, and to improve their planning and prevention measures.

Launched last year, the GEO SDG Awards Program, led by the EO4SDG initiative, recognizes institutions, organizations and countries that are applying Earth observations towards the achievement of the Sustainable Development Goals.

Fourteen awards were presented in both the “Sectoral” and “Special Categories”. 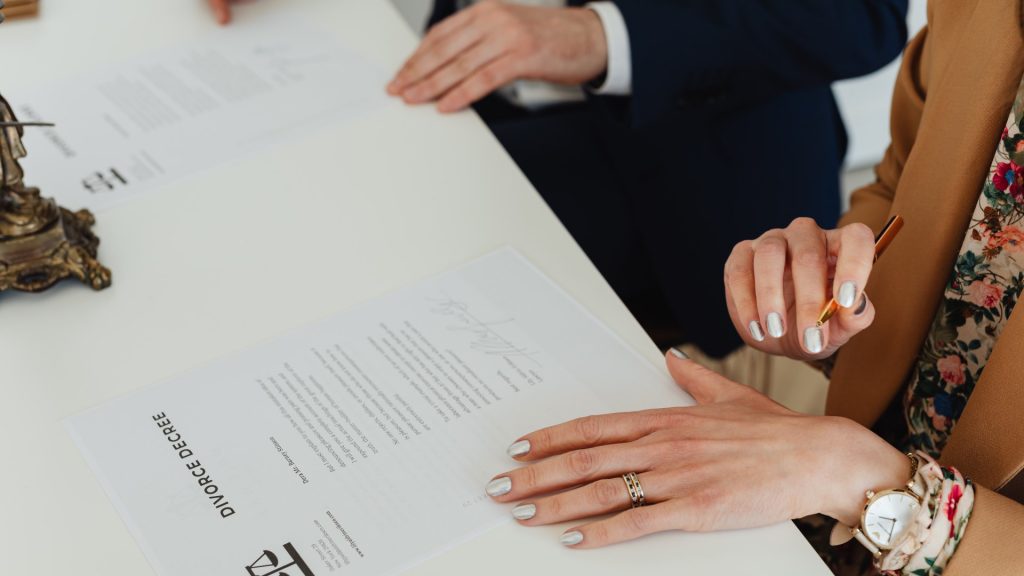 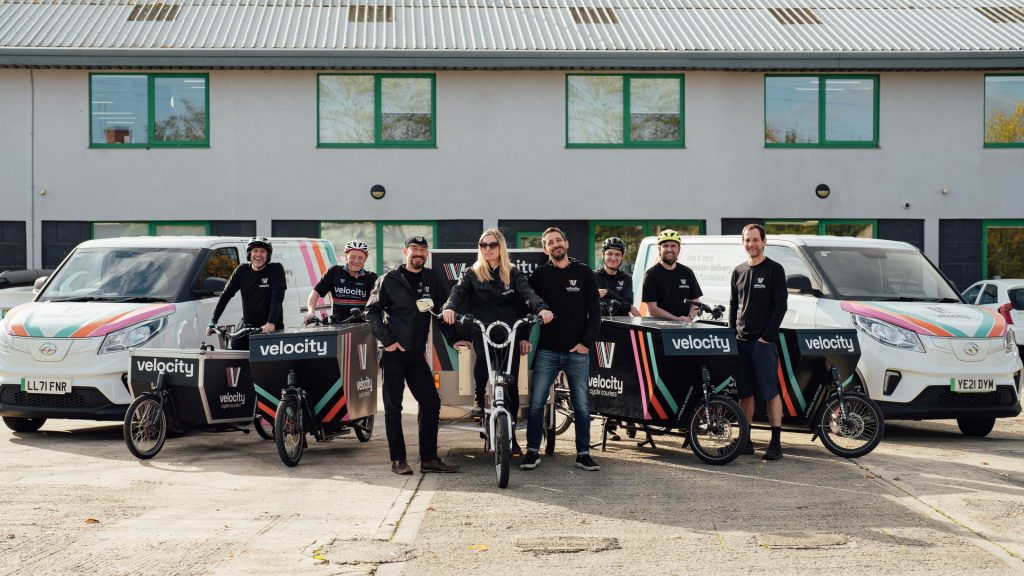 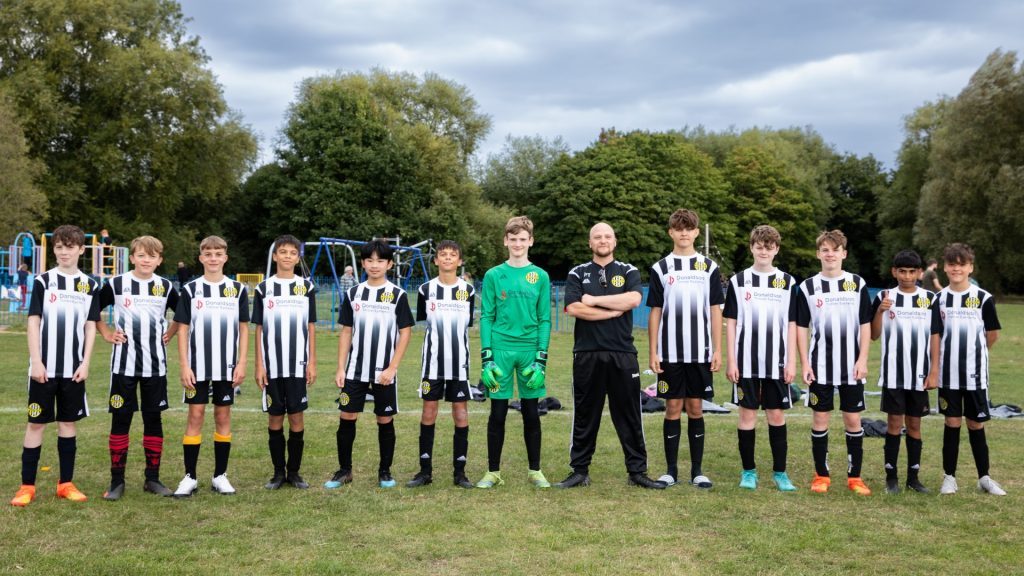 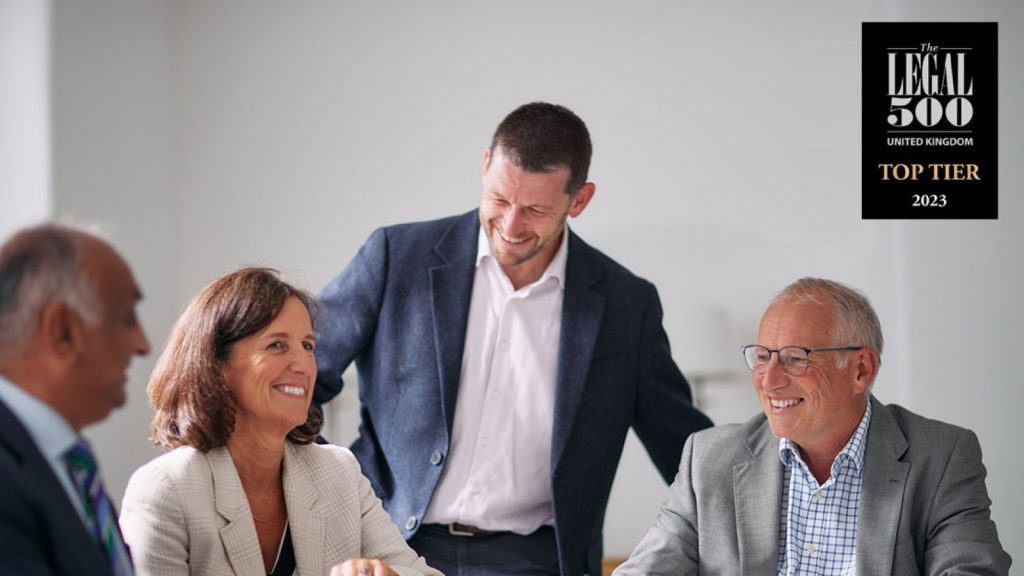 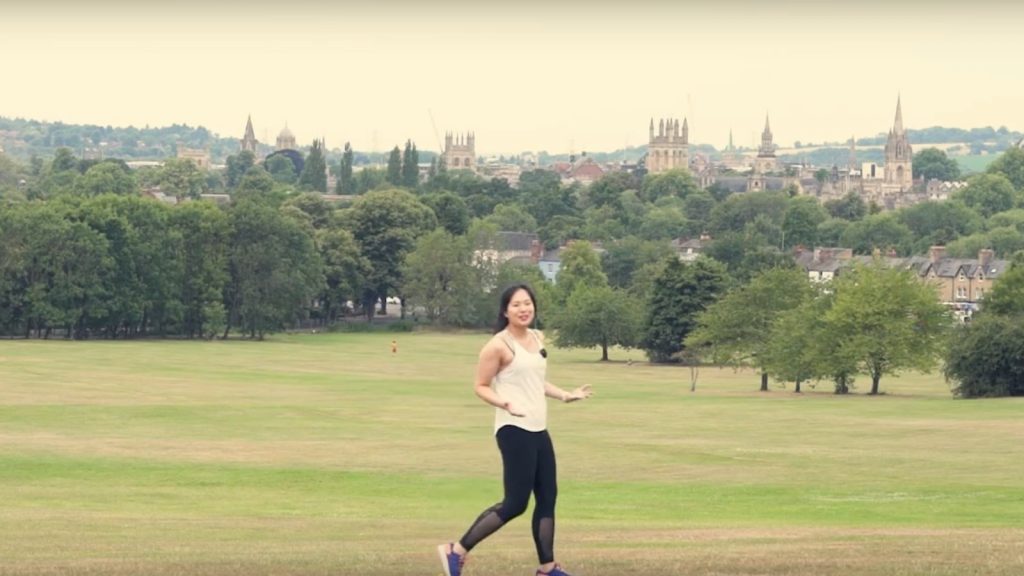 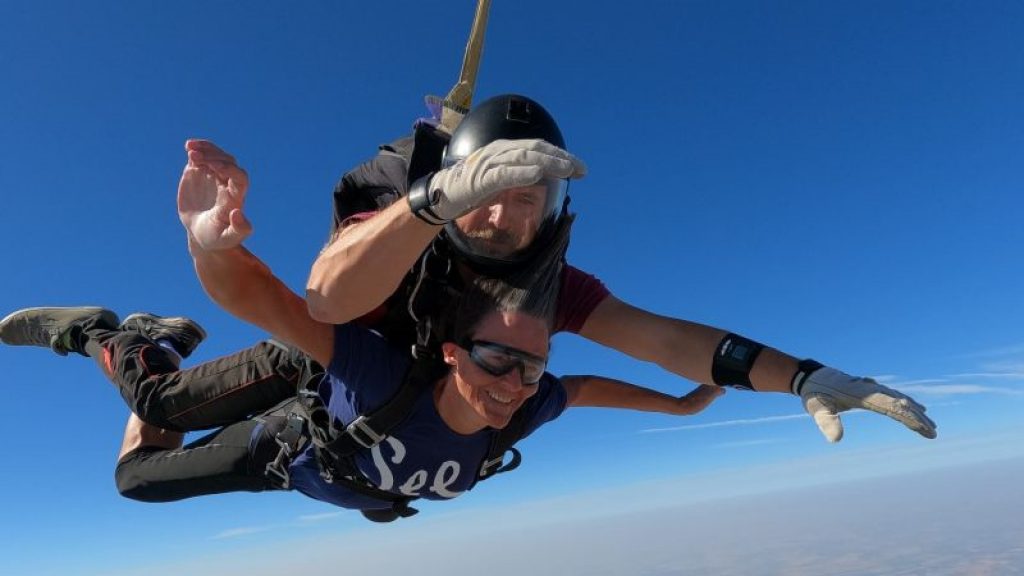