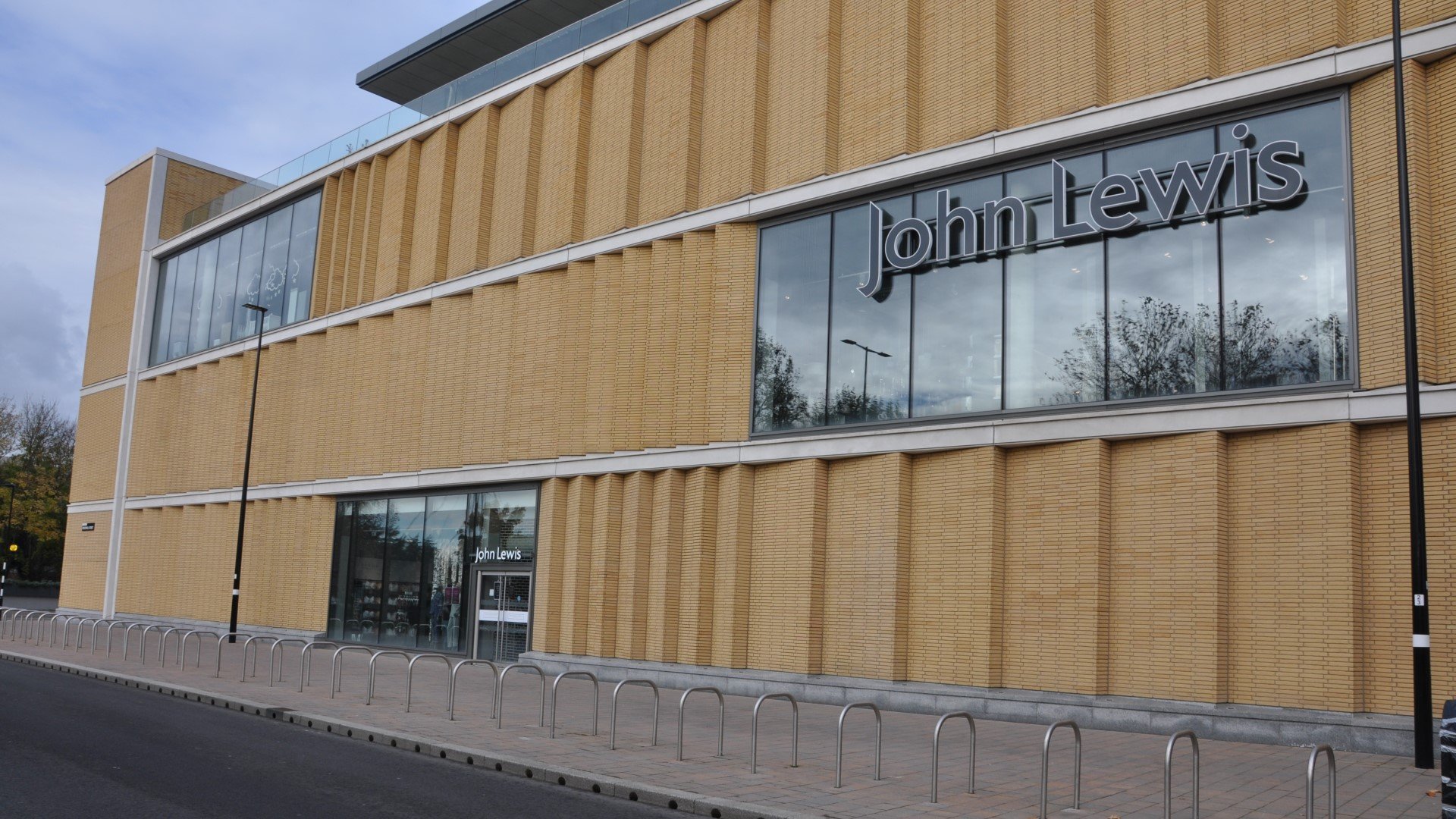 The John Lewis store in Oxford is not affected by the store closures, and is expected to reopen from 12 April.

The John Lewis Partnership has announced further store closures as the country emerges from lockdown. Eight of its 42 John Lewis shops will not reopen at the end of lockdown, with about 1,465 jobs affected.

The move comes as the department store retailer undergoes a major shift in strategy to better reflect how customers want to shop. The Partnership expects 60% to 70% of John Lewis sales to be made online in the future.

The announcement comes eight months after the first stage of a sweeping overhaul that saw the closure of eight different stores and around 1,300 jobs put on the line.

The Partnership also confirmed plans to transfer the operations of its Waitrose Distribution Centre in Leyland, Lancashire, to XPO Logistics. It said 436 Waitrose staff at the site will be transferred to XPO.

Although the Partnership has enjoyed soaring sales online, earlier in the month, the Partnership announced a £517 million pre-tax loss for the year to January compared to a Profit before tax of £146m the previous year.

The losses mostly reflect a reduction in the value of the John Lewis shops due to the notable shift to online sales, as well as restructuring and redundancy costs from store closures and changes to head office staff.

John Lewis' profits have been falling for the past three years, and the Partnership has decided not to pay its partners an annual bonus for the first time in 68 years.

The Partnership is aiming for a £300m a year cost reduction by 2022/23, and it has not ruled out further store closures saying, "...as spending shifts online we want to ensure our stores reflect how customers want to shop - 'right space, right place'."

With Boswells and Debenhams both closed, a closure of the John Lewis store in Oxford will leave the city without a department store. 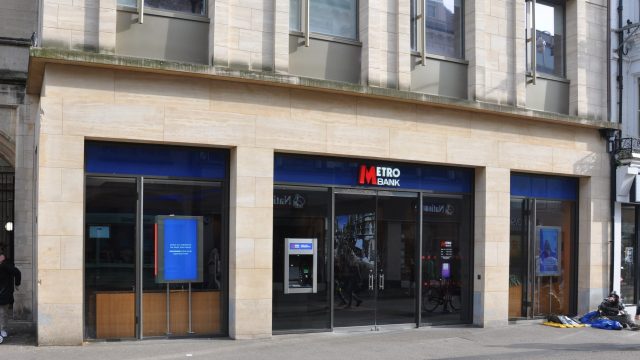 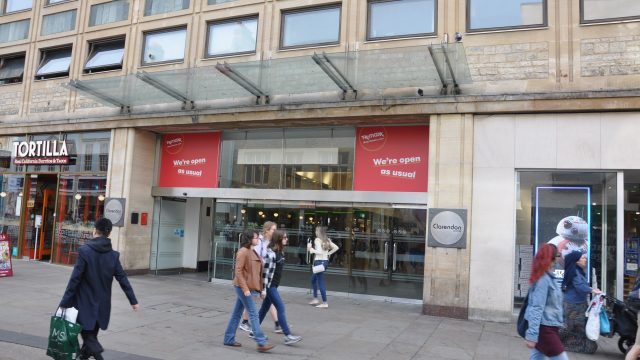 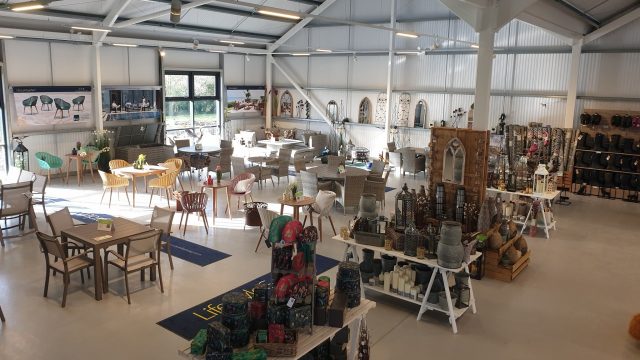 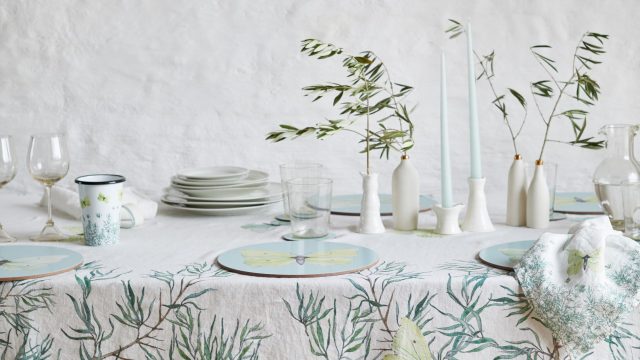