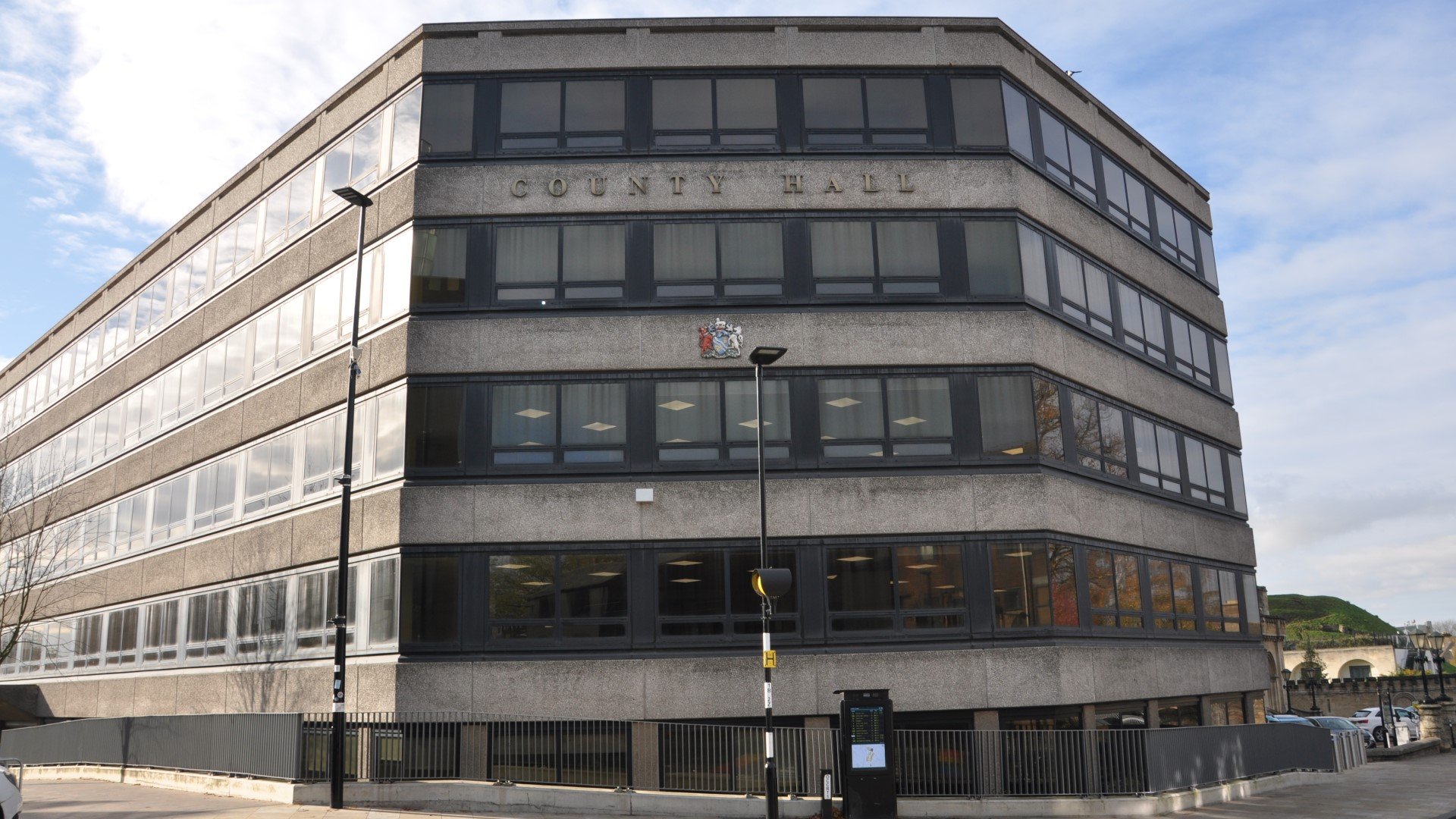 A new administration has been formed at Oxfordshire County Council by a coalition of the Liberal Democrat, Labour and Green.

A new administration has been formed at Oxfordshire County Council following the 06 May elections.

A total of 32 of the 63 seats are required to form a majority, and no one individual party reached this number. The Liberal Democrat, Labour and Green groups have now agreed to form a new administration.

Other cabinet member appointments are as follows:

As the elections have left the authority without a single ruling group, a couple of coalitions have been proposed ahead of the Council meeting on 18 May to form a new administration.

There was a proposed coalition between Labour and the Conservatives in which the newly nominated leader of Oxfordshire’s Conservative group, Eddie Reeves, said he is open to forming a coalition with Labour, independent councillor Les Sibley, and Stefan Gawrysiak of the Henley Residents Group.

The proposed coalition would have a total of 39 seats, and the deal would be a 50-50 power-sharing arrangement between the two parties, with Eddie Reeves as the leader and Liz Brighouse as deputy.

However, the Liberal Democrats, Greens and Labour agreed to form a coalition called The Oxfordshire Fair Deal Alliance. A statement from the three parties said the partnership will be ‘dedicated to delivering the policy objectives and priorities shared’ by all of them.

In a joint statement, the leaders of the three parties, Liz Leffman (Liberal Democrat), Liz Brighouse (Labour) and Pete Sudbury (Green), said, “We are pleased to have reached an agreement to work together at this crucial and challenging moment for our county and the region.

“We have put party differences aside to developed a shared vision that is underpinned by the principles shared across our manifestos, with climate change and the environment at their heart. We look forward to delivering real and lasting change for the people of Oxfordshire.”

The Conservatives will now act as the opposition group for the first time in the history of the council, led by Eddie Reeves.