The Oxford-AstraZeneca vaccine has been approved for use in the UK, with the first doses due to be given on Monday amid rising coronavirus cases.

The Government has ordered 100 million doses – enough to vaccinate 50 million people. Health Secretary Matt Hancock has said the rollout will start on 04 January. He added that this will cover the entire population when combined with the full order of the Pfizer-BioNTech jab.

Prime Minister Boris Johnson called the vaccine development "a triumph" for British science, adding: "We will now move to vaccinate as many people as quickly as possible."

It is truly fantastic news - and a triumph for British science - that the @UniofOxford /@AstraZeneca vaccine has been approved for use.

We will now move to vaccinate as many people as quickly as possible. pic.twitter.com/cR4pRdZJlT

In a Downing Street technical briefing on the Oxford-AstraZeneca vaccine, Dr June Raine, Chief Executive of British regulator the MHRA said no "corners have been cut" in approving the Oxford vaccine. She says all the data on safety, effectiveness and quality has been reviewed as soon as it has become available and has done so "around the clock". She also added that the first batch "was released last night" following yesterday's vaccine approval.

The chair of Commission on Human Medicine Expert Working Group, Sir Munir Pirmohamed, told the Downing Street briefing that the second dose of the vaccine should be given four to 12 weeks after the first.

Professor Andrew Pollard, Director of the Oxford Vaccine Group and Chief Investigator of the Oxford Vaccine Trial, said: "The regulator’s assessment that this is a safe and effective vaccine is a landmark moment, and an endorsement of the huge effort from a devoted international team of researchers and our dedicated trial participants. Though this is just the beginning, we will start to get ahead of the pandemic, protect health and economies when the vulnerable are vaccinated everywhere, as many as possible as soon possible."

Professor Sarah Gilbert, Professor of Vaccinology at the University of Oxford who developed the vaccine said: "This is a day for the team developing the vaccine to celebrate, after a year of extremely hard work under difficult circumstances. Now that the first authorisation or use of the vaccine outside of clinical trials has been granted, we still have more to do and will continue to provide more data to multiple regulatory authorities, until we are able to see the vaccine being used to save lives around the world."

Oxford University’s collaboration with AstraZeneca has been crucial to the successful development of the vaccine and vital for its global manufacturing and distribution across the world. AstraZeneca already has international agreements in place to supply three billion doses of the vaccine, with access being built through more than 30 supply agreements and partner networks.

A key element of Oxford’s partnership with AstraZeneca is the joint commitment to provide the vaccine on a not-for-profit basis for the duration of the pandemic across the world, and in perpetuity to low- and middle-income countries.

Professor Louise Richardson, Vice-Chancellor at the University of Oxford, said: "This is a great day for British science and a great day for universities everywhere. Above all, it is a great day for the many people whose lives will be saved by this vaccine. We are greatly indebted to those who have designed, developed, manufactured and evaluated ChAdOx1."

Pascal Soriot, Chief Executive Officer of AstraZeneca, said: "Today is an important day for millions of people in the UK who will get access to this new vaccine. It has been shown to be effective, well-tolerated, simple to administer and is supplied by AstraZeneca at no profit. We would like to thank our many colleagues at AstraZeneca, Oxford University, the UK government and the tens of thousands of clinical trial participants."

This is a rolling story and it will be updated with any significant developments.

Student accommodation plans in Cowley Road gets go ahead 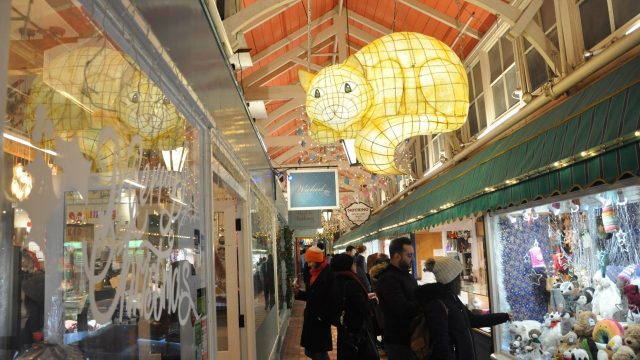 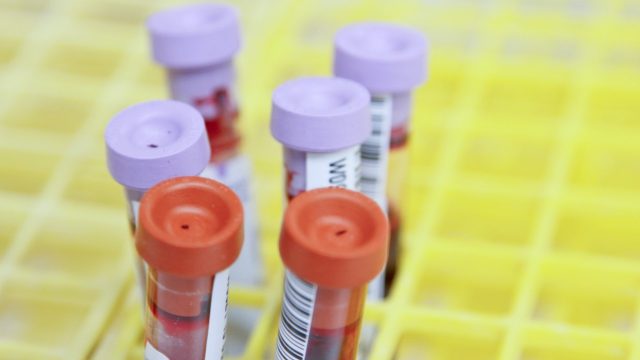 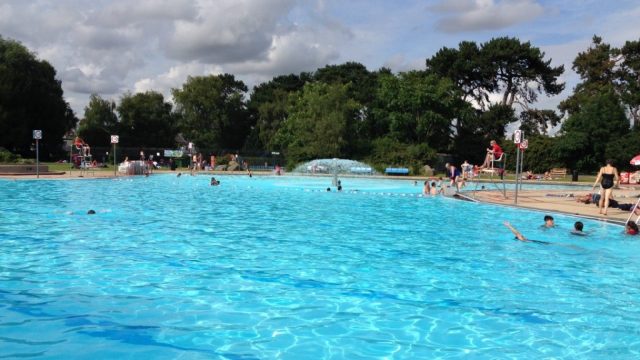 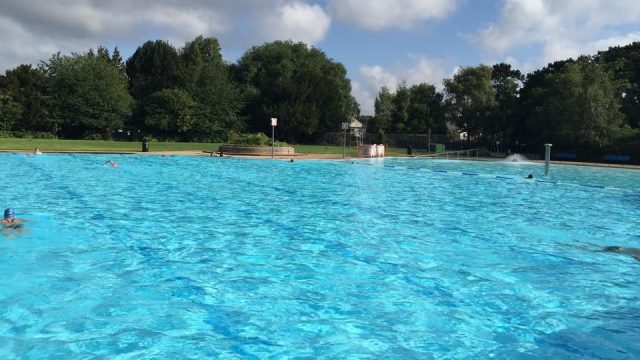 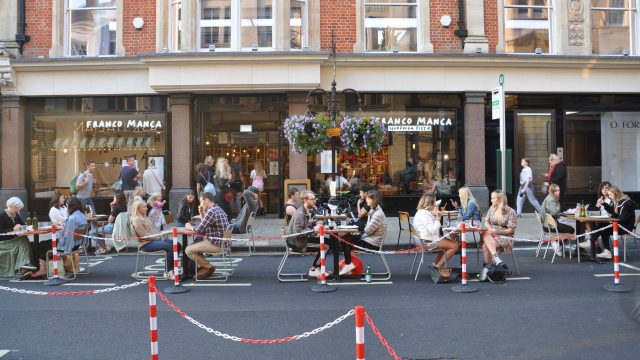 Pedestrianisation and outdoor seating areas to return to city in April 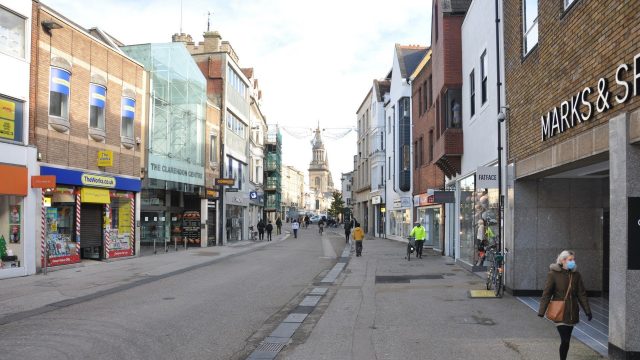