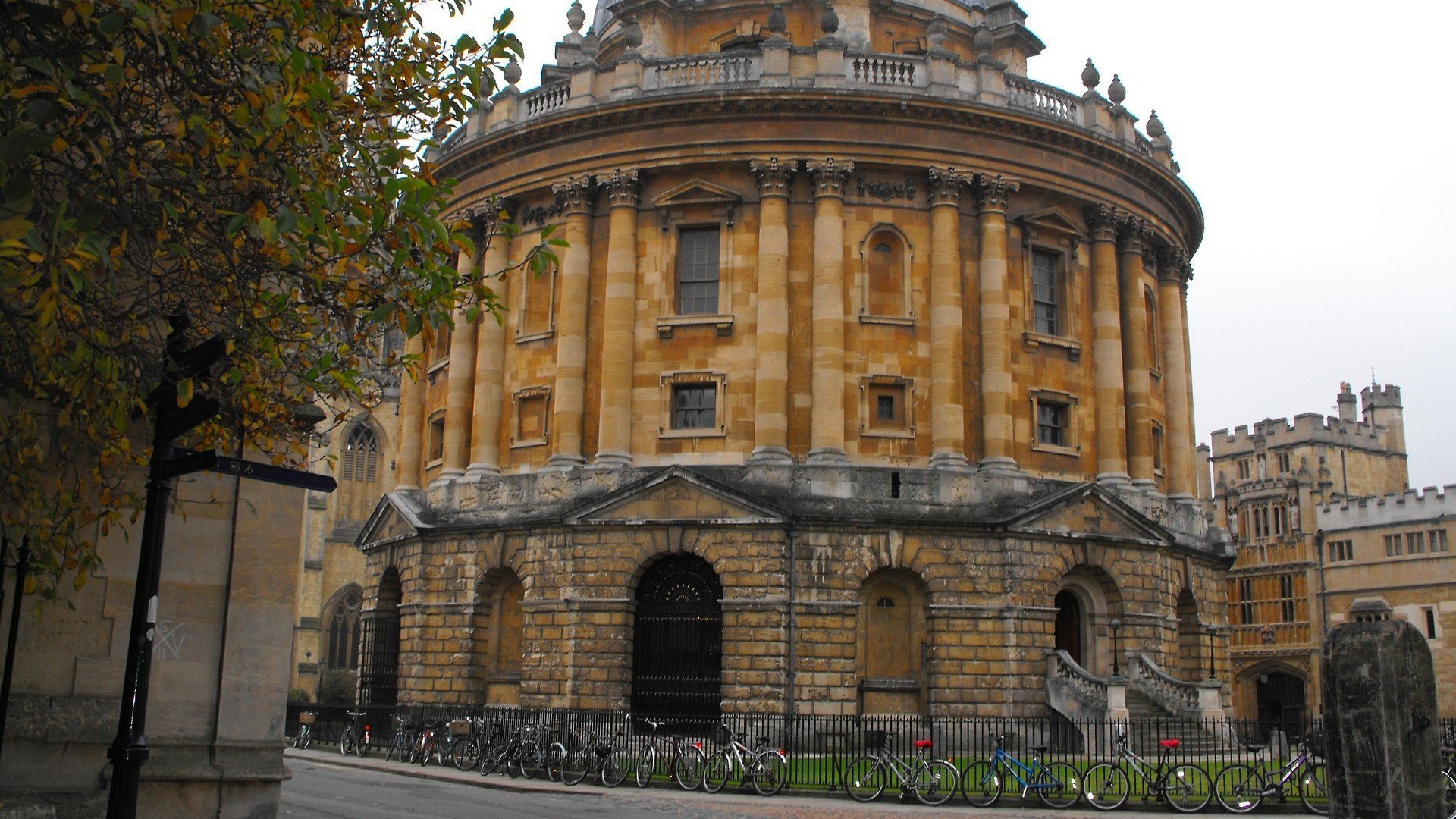 Oxford city centre businesses are being invited to ask questions and have their say on proposals for the UK’s first city-centre Zero Emission Zone (ZEZ) at a forum on Wednesday 22 January 2020 in the Council Chamber at Oxford Town Hall from 11.30am.

Oxford city centre businesses are being invited to ask questions and share their views on proposals for the UK’s first city-centre Zero Emission Zone (ZEZ) at a forum later this month.

Oxford City Council and Oxfordshire County Council have published final draft proposals on the Red Zone of the Zero Emission Zone in Oxford city centre, to be introduced later this year.

The ZEZ aims to reduce Oxford’s toxic air pollution levels, tackle the climate emergency, and improve the health of those who live, work, study in, and visit the city.

The forum for city centre business owners and managers will take place on Wednesday 22 January 2020 in the Council Chamber at Oxford Town Hall from 11.30 am. It is the latest in a series of forums with businesses over the past three years that have helped shape the final draft proposals for the ZEZ.

In addition to the business forum, the City Council will be holding meetings with local businesses, including delivery companies about the proposals throughout the consultation process.

The new proposals involve a Red Zone, which covers a small area of the city centre and will start from December 2020 for all vehicles, with proposed charging and enforcement arrangements. They also propose the creation of a Green Zone covering the rest of the city centre in 2021/22.

The Red Zone restrictions will be in operation between 7am and 7pm when the highest numbers of cyclists and pedestrians are present, so protecting them from harmful vehicle emissions. All delivery vehicles will be able to operate free of charge within the Red Zone outside of the hours of enforcement. In addition, there is a 100% discount on the charges for all vehicles registered to businesses within the zone for the next four years to provide time to make adjustments.

Oxford has a number of zero-emission delivery companies that are already operating in the city and it is anticipated that this market will develop to accommodate deliveries within the zone.

The proposed ZEZ follows a year of increasing focus locally, nationally, and globally about the harmful impact of nitrogen dioxide (NO2) emissions from vehicles, and both the City Council and County Council’s recognising a climate emergency and making commitments to cut carbon emissions.

Oxford has been named as the top UK city for economic success for the fourth year in a row. Last year the Council established the Oxford City Centre Taskforce – which includes city centre businesses, local authorities and landlords – to work in partnership to develop the city centre and increase economic prosperity.

The key points of the latest proposals are:

The informal consultation on the Red Zone is open until Friday 31 January, with the councils looking for feedback on:

The Red Zone will then go to formal consultation in March.

Councillor Tom Hayes, Cabinet Member for Zero Carbon Oxford, Oxford City Council said: “When people shop in the city centre, they shouldn’t be paying the high price of toxic air, worsening health, and congested streets. Oxford’s Zero Emission Zone seeks to give our city centre extra support by encouraging more people to come into it and spend longer in its shops, cafes, and restaurants. We are working closely with the business community, including with landlords and agents to maintain a reduction in the number of empty city centre units. Our hope is that more businesses want to set up shop in Oxford because of the benefits which the Zero Emission Zone will deliver.

“We’re proposing to charge commuters coming in and out of the city centre if they use polluting vehicles. Businesses in the Zero Emission Zone won’t have to pay a charge on their own vehicles for the next four years to support them to transition to zero. We are encouraging zero-emission capable firms such as Pedal and Post and OxWash through our Zero Emission Zone.

“The City Council is working with delivery companies from outside of Oxford to modify their delivery times so that they aren’t polluting the air when we have high numbers of people walking and cycling in the city centre. Through our Charter for Cleaner Air, signed by multiple councils concerned by toxic air, we are calling on Government to support the development of cleaner delivery vehicles and, in the absence of such action, our Zero Emission Zone seeks to encourage cleaner delivery trucks.

“The Talk of the Town forum is a key element of our ongoing consultation on the proposals. I’d encourage business owners and managers to come along and take the opportunity to ask questions, share their views, and ask for any support.”