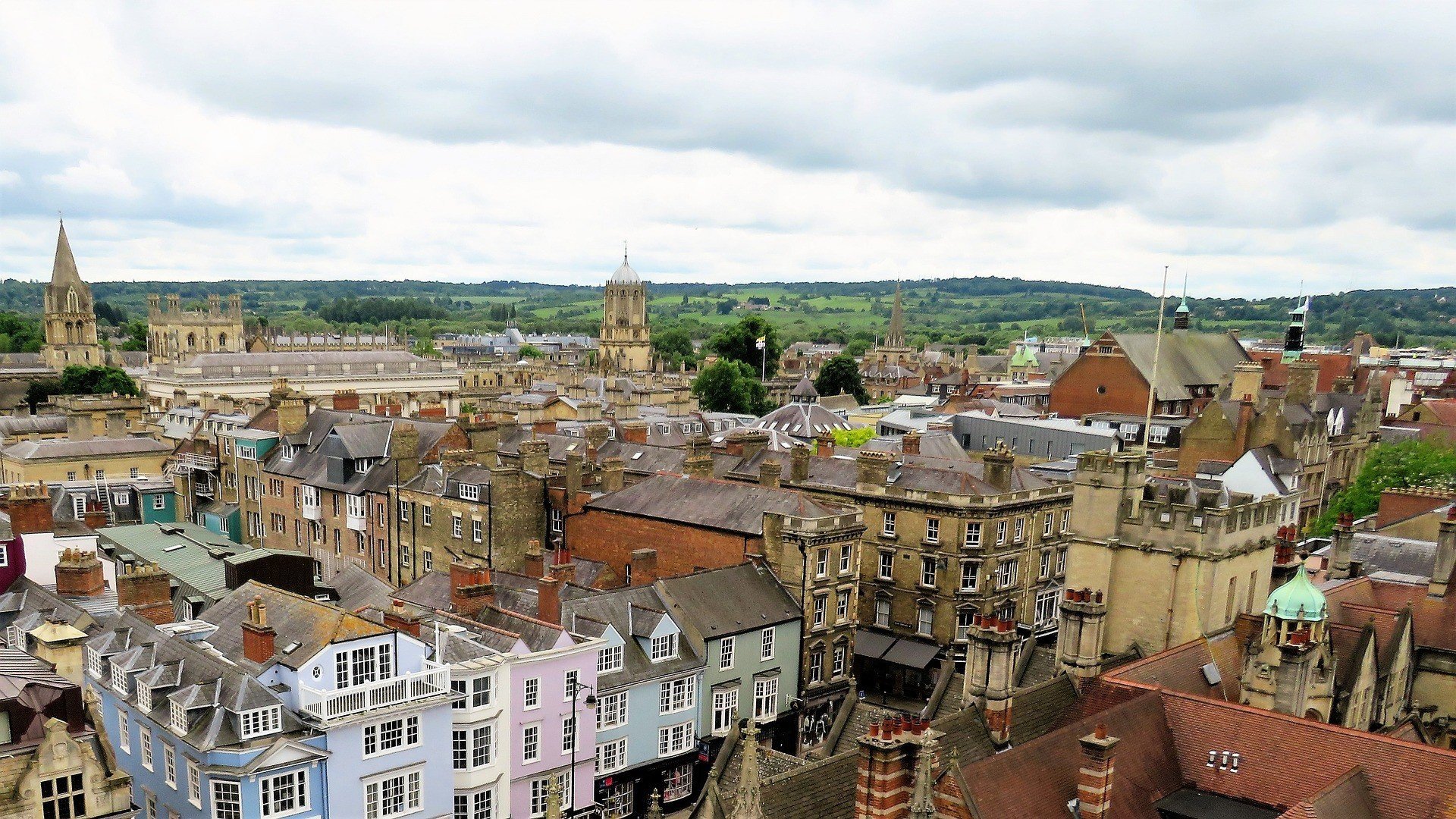 Oxford City will be placed in local COVID alert level Tier 2 – High Alert from 00.01 morning on Saturday 31 October 2020, following a recent rise in the number of coronavirus cases in the city.

The latest official figures show the infection rate is 137.1 per 100,000, but these do not reflect the full extent of university positive cases. Once all cases in the city are accounted for the figure is considerably higher.

Oxford city will move into Tier 2 (High Alert) as a preventative measure in order to stem the transmission rate and protect our most vulnerable residents.

Over the past three weeks, we have not only seen a continued rise in cases in the city, but increasing evidence of the spread of the virus beyond people in their teens and twenties to older and potentially more vulnerable age groups.

It is evident that the virus is no longer confined to younger people but is now affecting a much wider age range. Hospital admissions have begun to increase as a result.

We know that transmission of the virus takes place largely as a result of inter-household mixing. By moving Oxford city into Tier 2 (High Alert), which prevents households from mixing in indoor settings, we are taking preventative measures to stop the situation from escalating further and to protect our most vulnerable residents. This is particularly important with events such as Halloween, Bonfire Night and Diwali approaching, when many households will be planning to come together to socialise.

Taking action taken now will reduce the risk of wider cross-community transmission. We all have a responsibility for ourselves, to protect each other and support our communities.

Here is what you need to know

These restrictions are in addition to the wider COVID-19 guidance

This guidance is for people who are fit and well. There is separate guidance for:

I know that many residents in Oxford City will be worried about what this means for them. In Oxford, we are being asked to make some small but important changes in behaviour. Thankfully Oxford is not yet at the levels seen in some other parts of the country, but if we don’t act now we could be just weeks behind northern cities. If everyone plays their part by sticking to the new rules, we hope we can keep life as close as possible to how it has been for the last few months and avoid more stringent measures being put in place.

You can still meet outdoors (within the rule of six), businesses can still operate, schools are still open. These are the cornerstones of our lives – family, work and friends. I’m asking everyone to make sure they know the rules and to stick to them: wear a face covering, keep a safe distance, only socialise outdoors, isolate if you have symptoms. If you need help, please ask for support. Family, friends, communities and the council are all here to help you do the right thing.

The virus doesn’t stick to borders. We know that cases are increasing in all ages and all areas of the county, and we ask, if you live in another district of Oxfordshire, that you treat the risk of infection with the same respect as we are doing in the city.

However, I do want to put on the record that this is not the decision that leaders in local government and our local NHS recommended and asked for. Our Director of Public Health advised government, on the basis of local data, to put the whole county in Tier 2. This has been ignored. The decision to put Oxford alone into Tier 2 is shocking, when the spread and case numbers outside the city are also of grave concern, and when so many people commute into our city. Those responsible for not protecting communities in the rest of Oxfordshire need to be held accountable for their actions to block a measure intended to save lives locally.

As Oxford City goes into local COVID alert level Tier 2 – High Alert, the City Council and community organisations can support residents needing help as a result of the new rules. This support ranges from help with practical tasks like shopping and collecting prescriptions, support with financial hardship, telephone buddying to tackle loneliness, and support for businesses. Residents needing help can call the council on 01865 249 811 or visit www.oxford.gov.uk/coronavirus