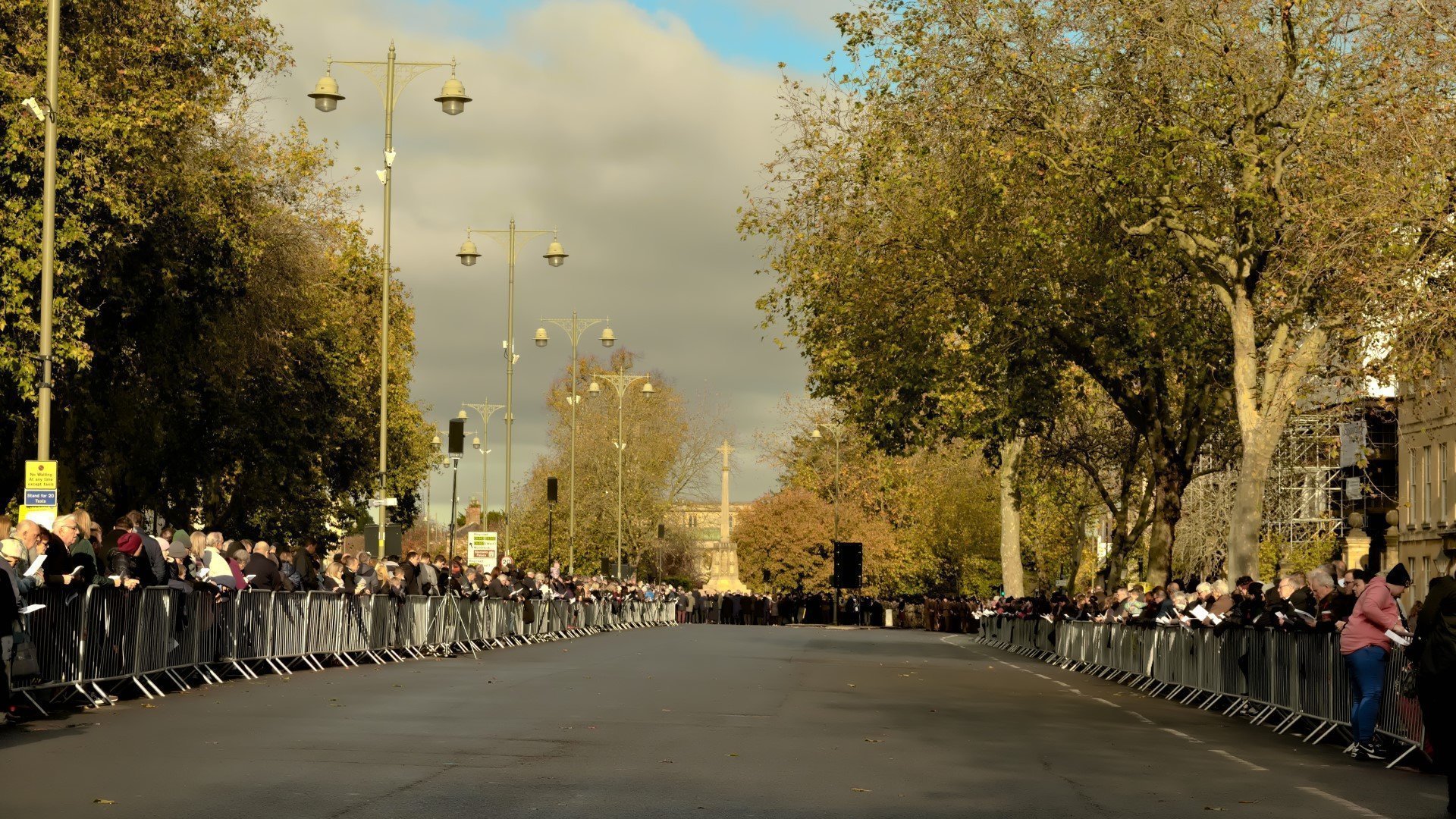 It is normally marked in Oxford with a military parade and remembrance service at the War Memorial in St Giles’. Hundreds of people normally attend and stand shoulder-to-shoulder with current and former service personnel.

This year Oxford City Council in partnership with the Oxford City branch of the Royal British Legion has decided to cancel the event due to the coronavirus pandemic and the risk to public health, particularly the health of the elderly veterans.

Instead, Oxford City Council has produced an online Remembrance Service in partnership with the Oxford City branch of the Royal British Legion to honor the day.

The order of service is:

People are also being encouraged to stand on their doorsteps to observe the two-minute silence at 11am.

The Lord Mayor of Oxford, Councillor Craig Simmons said: "Holding Remembrance Day online is a necessity but also an opportunity to be more inclusive. We hope to be joined by many more people from our twin towns and veterans who would otherwise be unable to attend.

"Though the ceremonial aspects are diminished it is important that we still commemorate and honour those who made the ultimate sacrifice and gave up their future for our peace; men and women, those who died and those who suffered a living hell, soldiers and civilians, people of all nations, all ages, all genders, all faiths and none.

"And lasting peace has never been more necessary than now when the world needs to come together to fight the common threat posed by the coronavirus and climate change." 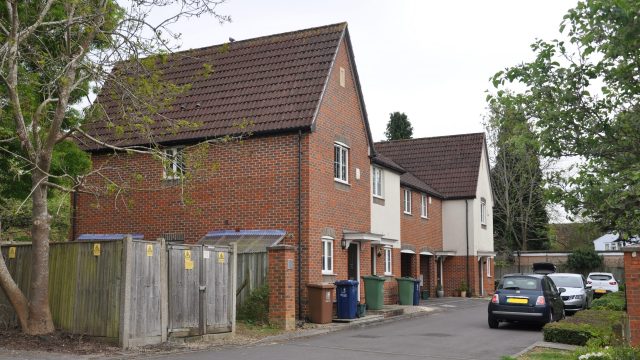 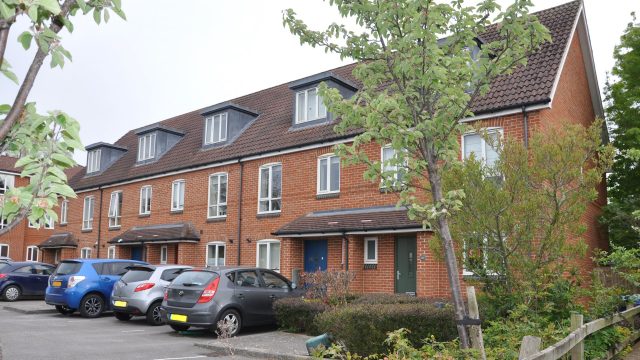