Oxford has the 4th best city centre in the UK for specialist attractions such as museums, galleries, theatres, bars and restaurants, a new report has found.

The report by the Centre for Cities found that, as a proportion of its population, Oxford’s city centre had more specialist attractions than the capitals of Scotland and Wales – and Cambridge, which came fifth.

Ahead of Oxford were London, Manchester and Liverpool respectively.

The report, ‘What’s in store? How and why cities differ for consumers’, found that the strength of city centres across the UK was largely due to the strength of the city’s wider economy.

The report said: “There is a clear relationship between the economic strength of a city and the diversity of its amenity offer,” adding: “[The report] challenges the idea that we can revive the high street through direct interventions such as business rates cuts, online sales taxes, or cultural initiatives because these fail to address the fundamental reasons these economies are struggling: a lack of consumer spending power.”

However, research by the Centre for Cities also found that, as a proportion of all commercial property in the city centre, Oxford had significantly more retail than the UK average – 48% compared to 26%.

The new Centre for Cities report concluded that cities should remodel away from a reliance on retail, adding: “The priority for high streets should be to attract jobs, rather than improve the retail offer.”

In response to the report, Councillor Mary Clarkson, Cabinet Member for Culture and City Centre commented, “Oxford has such a fascinating city centre, combining ancient colleges and renowned museums with modern shops and restaurants – and all of it tucked between large parks, open spaces and waterways.

“We’re all so lucky to live in such a beautiful city, and it’s lovely to see some metrics proving what we all already know. For any Oxford resident who has not visited the city centre for a while, I would recommend revisiting and exploring this wonderful city on your doorstep.

“The report shows the importance of maintaining a strong local economy to support a vibrant city centre, and that is something Oxford City Council is working hard on. 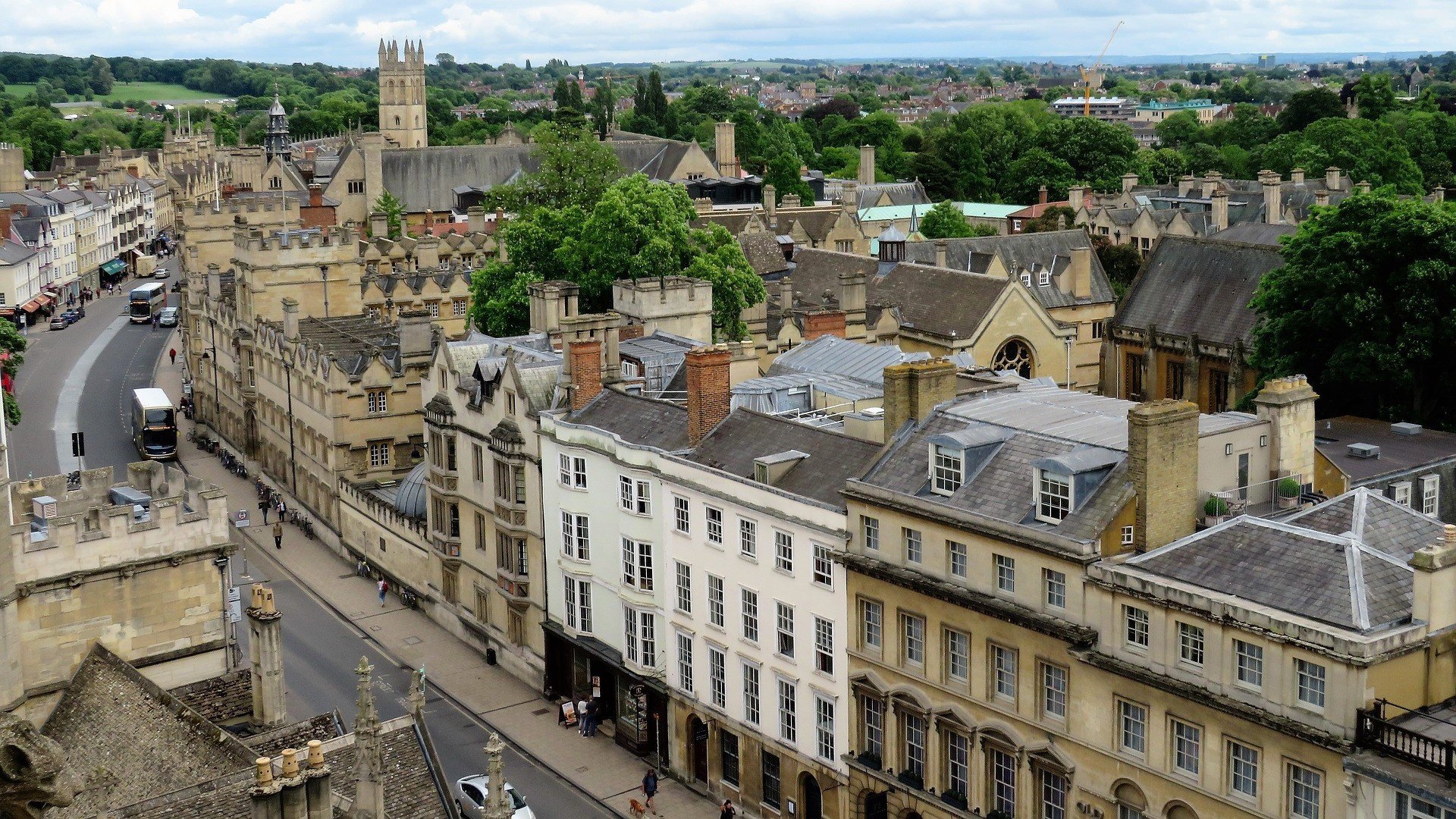 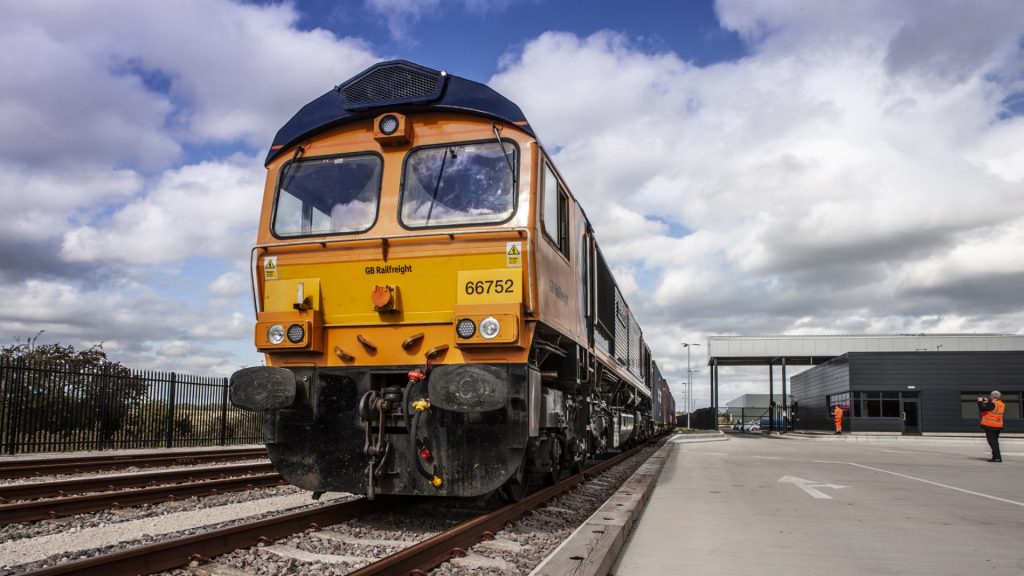