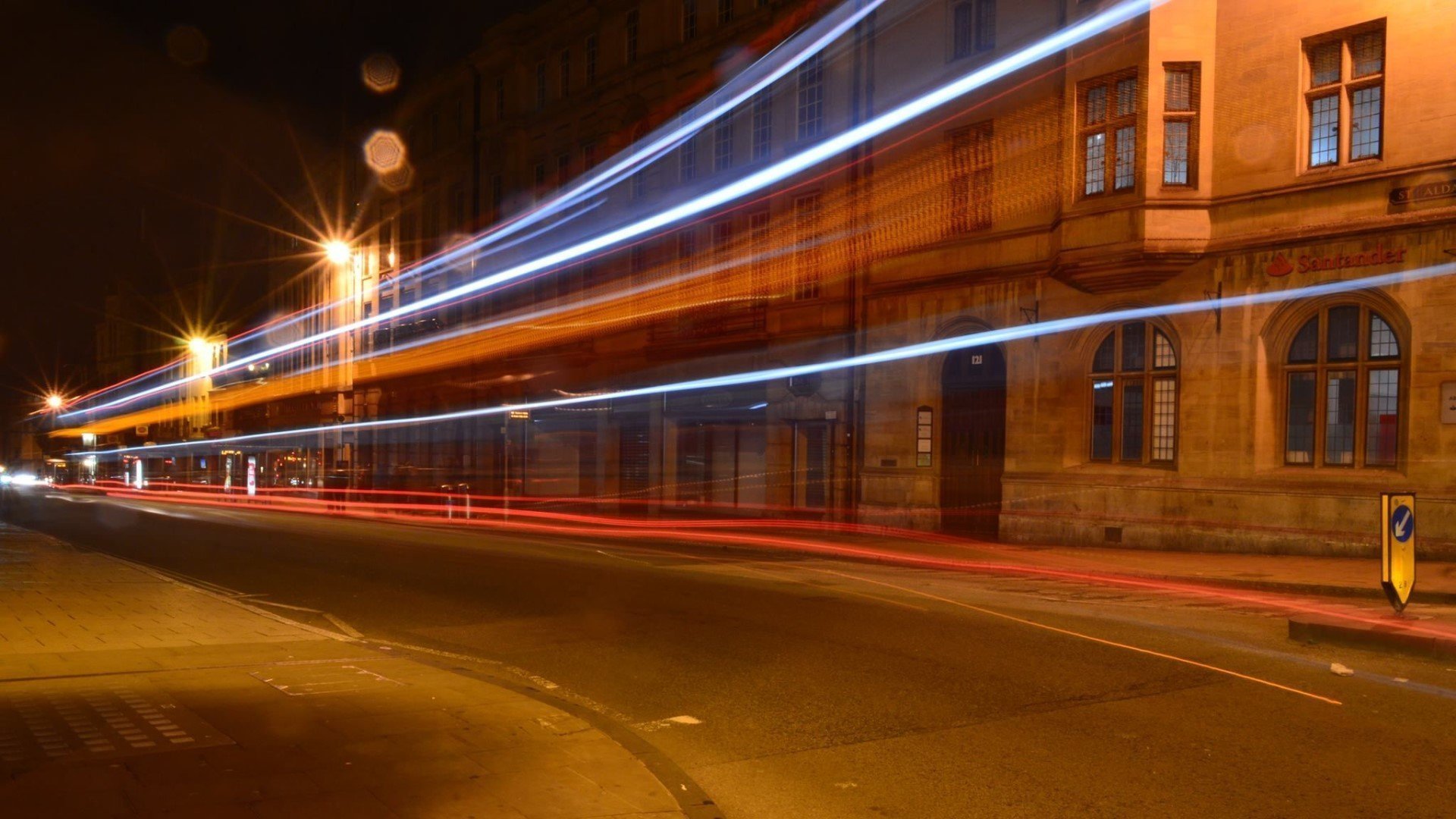 Oxford’s Zero Emission Zone Pilot is set for approval after further improvements were made following a final round of public consultation. If the cabinets at Oxford City Council and Oxfordshire County Council agree to the latest version of the zone is set to start in August this year. Oxford will then be one of the first places in the UK to introduce a Zero Emission Zone.

The City and County Councils, have held three rounds of public consultation since the Zero Emission Zone (ZEZ) was first proposed in 2015, held a final round of consultation on the Pilot between November 2020 and January 2021. More than 900 people took part, and the results show that residents and businesses are broadly in favour of the proposals.

The ZEZ Pilot is the first phase of the Zero Emission Zone. It will allow the County and Councils to gain useful experience and information before introducing a larger Zero Emission Zone covering most of Oxford city centre in 2022, subject to further public consultation. It is intended that the restrictions and exemptions applied within the Pilot will be the same in the expanded ZEZ.

The scheme aims to reduce toxic air pollution levels, help tackle the climate emergency, and improve the health of residents, workers and visitors in Oxford and beyond. The City Council’s Cabinet will discuss the proposals next week (10/3), with the County Council having the final sign off as the highways authority on 16 March.

In 2015, the County Council’s Local Transport Plan set an ambition to start a Zero Emission Zone in Oxford with the aim of reducing air pollution. Over the subsequent years, the proposals have been developed through extensive public and stakeholder consultation.

The final formal consultation on the ZEZ Pilot proposals took place between 20 November 2020 and 17 January 2021, after having been delayed from March 2020 due to the COVID-19 pandemic.

The key highlights were:

When asked about the proposed charges for entering the zone while driving a polluting vehicle, the overall responses were:

Following the feedback from the latest consultation, the city and county councils have made the following updates to the final ZEZ pilot:

The ZEZ pilot would introduce daily charges, depending on the vehicle’s emissions:

The charges would be applied between 7am and 7pm, seven days a week.

The ZEZ Pilot would work in a similar way to the London Congestion Charge and Ultra Low Emission Zone. Signs would be installed around the perimeter of the zone and on the routes into the city to notify drivers of the ZEZ Pilot. Automatic Number Plate Recognition (ANPR) cameras will be used to enforce the zone.

Drivers or registered keepers of vehicles with CO2 emissions greater than 0g/km used in the zone during the charging hours would need to pay the required charge either before entering the zone or by midnight on the day after entering the zone.

Discounts and exemptions will be available for some road users, including blue badge holders, residents and businesses located in the zone, and emergency service vehicles.

Under the requirement of the scheme, income raised through the ZEZ may be used to cover implementation and running costs. The remaining income will be used to help residents and businesses make the transition to zero-emission vehicles, and on other schemes that promote zero- and low-emission transport in the city.

Oxfordshire County Council as the transport authority is responsible for procurement of the back office and enforcement systems and signage which require DfT approval. County council officers are working with the DfT to avoid any delay.

There is growing evidence that air pollution causes a series of health conditions and early death:

In December 2020, an inquest into the death in 2013 of nine-year-old Ella Adoo-Kissi-Debrah found that exposure to high levels of air pollution in Lewisham contributed to her death. The verdict is highly significant because it is the first time a specific individual’s death has been directly linked to poor air quality.

Transport is the biggest source of poor air quality in Oxford, accounting for 68% of nitrogen oxide emissions.

In its latest Air Quality Action Plan, Oxford City Council has set its own voluntary target for 30 µg/m3 of NO2 to be achieved, by 2025 at the latest- going beyond the current legal target set out by the UK Government of 40 µg/m3.

The NO2 target of 30 µg/m3 is both stretching, and realistically achievable by 2025 – however, without the introduction of key schemes such as the Oxford Zero Emission Zone and Connecting Oxford, it is unlikely that Oxford will meet this local target.

The Oxford’s Zero Emission Zone Pilot is just one part of Oxford’s transport strategy. Other parts of the strategy, such as Connecting Oxford, are more focused on traffic and congestion reduction but will also help reduce emissions.

Together, Connecting Oxford and the ZEZ aim to create an efficient, high-capacity, zero-emission transport system for Oxford with public transport and active travel at its heart.

Councillor Tom Hayes, Deputy Leader and Cabinet Member for Green Transport and Zero Carbon Oxford, Oxford City Council said, “Now, more than ever, we are alive to the importance of good health and well-being. Everyone has the right to breathe the cleanest air possible and both councils are moving forward with the introduction of Oxford’s Zero Emission Zone this year.

“Years of extensive consultation with businesses and citizens have got us to this pivotal point, and this plan reflects their views. Years ago we began to imagine a better Oxford with cleaner air and this Zero Emission Zone is a pragmatic yet visionary route to cleaner air and better health.”

Councillor Yvonne Constance, Cabinet Member for Environment, Oxfordshire County Council said, “Tackling air pollution and climate change is a huge priority for Oxfordshire County Council. Not only will the Zero Emission Zone make a difference to the quality of life and health of people living and working in the city centre, we are showing that change is possible as we start to respond seriously with climate action. We can look forward to a city that will be a healthier and cleaner place for all.”