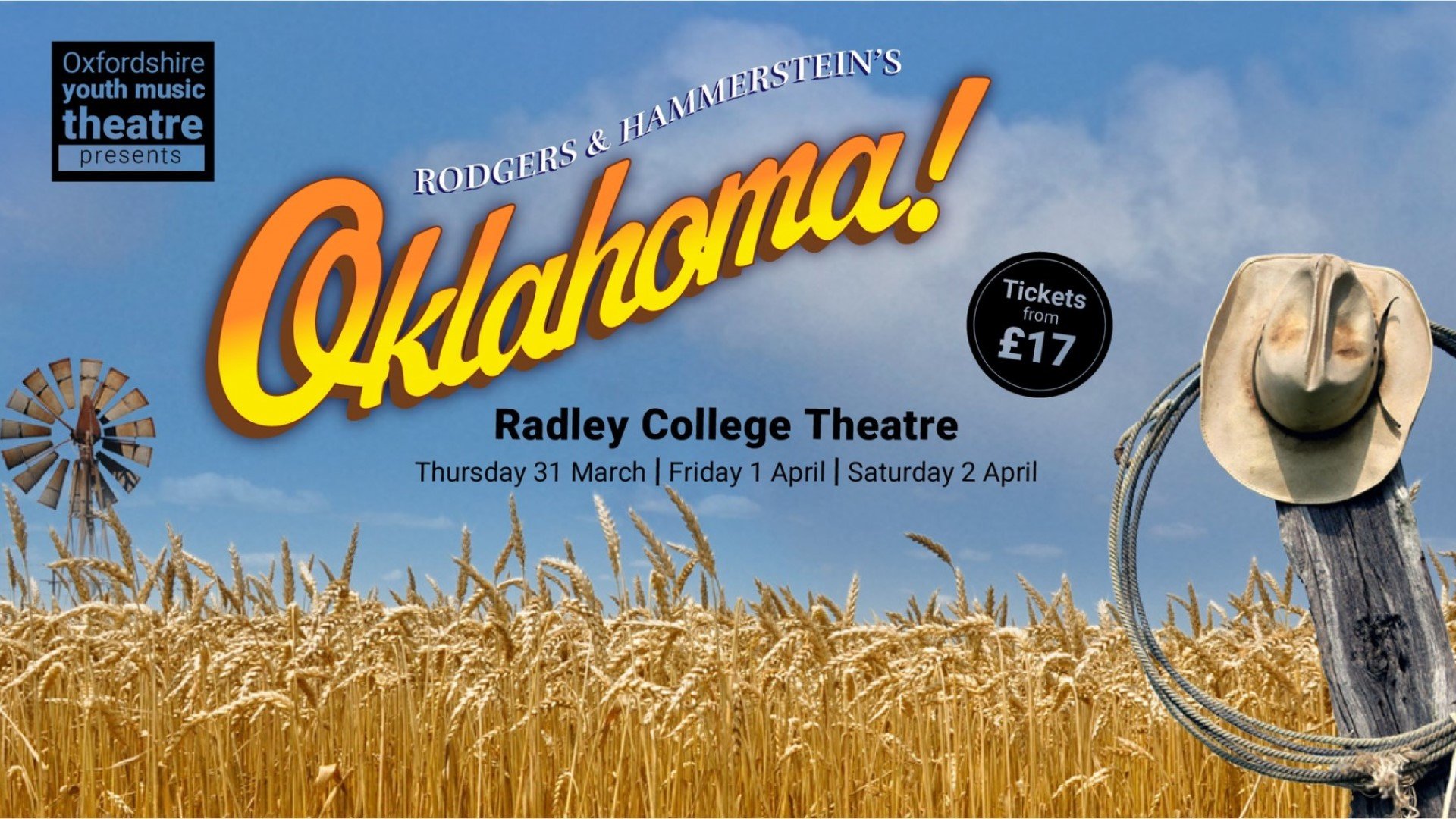 Young singers, actors, and dancers from all over Oxfordshire will be showcasing their creative talents in an Oxfordshire Youth Music Theatre’s upcoming production of Oklahoma!

The dedicated teens from Oxfordshire Youth Music Theatre – part of Oxfordshire County Council’s music service, will be performing their rendition of the Rodgers and Hammerstein classic from 31 March to 02 April at the Radley College Theatre. They will be supported by young instrumentalists from the Oxfordshire County Music Service.

Oxfordshire Young Music Theatre consists of singers, dancers and actors aged 14 to 19 from across the county. It boasts a reputation for presenting high-quality youth theatre. Many former members are now enjoying successful professional careers in West End hits such as Rock of Ages and Wicked, and even anniversary performances of Les Misérables.

“The Oxfordshire Youth Music Theatre showcases some of Oxfordshire’s most talented young people. This performance will surely be a high-quality piece of theatre for all to enjoy. If you love theatre, don’t miss out!”
—Councillor Neil Fawcett, Oxfordshire County Council’s Cabinet Member for Consumer Services

Meet some of the stars of the Oxfordshire Youth Music Theatre’s production of Oklahoma! 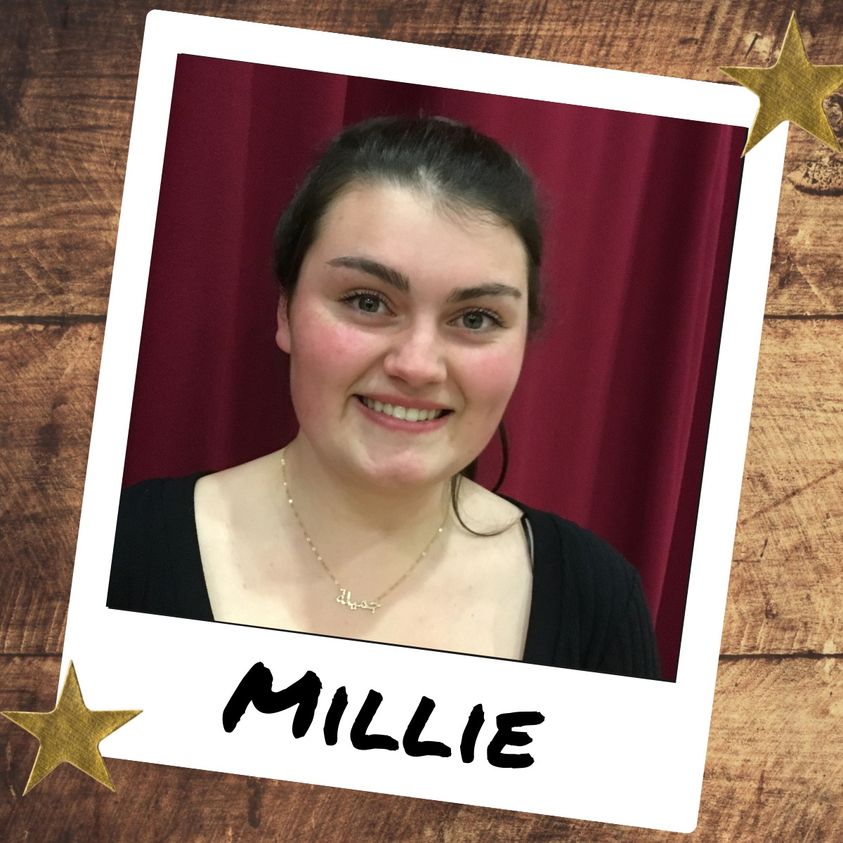 Millie’s 17 and presently studying for a diploma in Professional Acting in Oxford with Boomasatsuma run by Bristol School of Acting. And she’s also studying Voice and Piano at Centre for Young Musicians, Guildhall and is currently studying A-level Psychology.

Millie’s performed as a child singer in several Professional operas. She achieved a Distinction in her Silver LAMDA exam and hopes to achieve the same in Gold level. As well as achieving distinctions in all her Trinity Exams to level 7.

She would like to continue her passion for performance at university and beyond and hopes you enjoy the show. 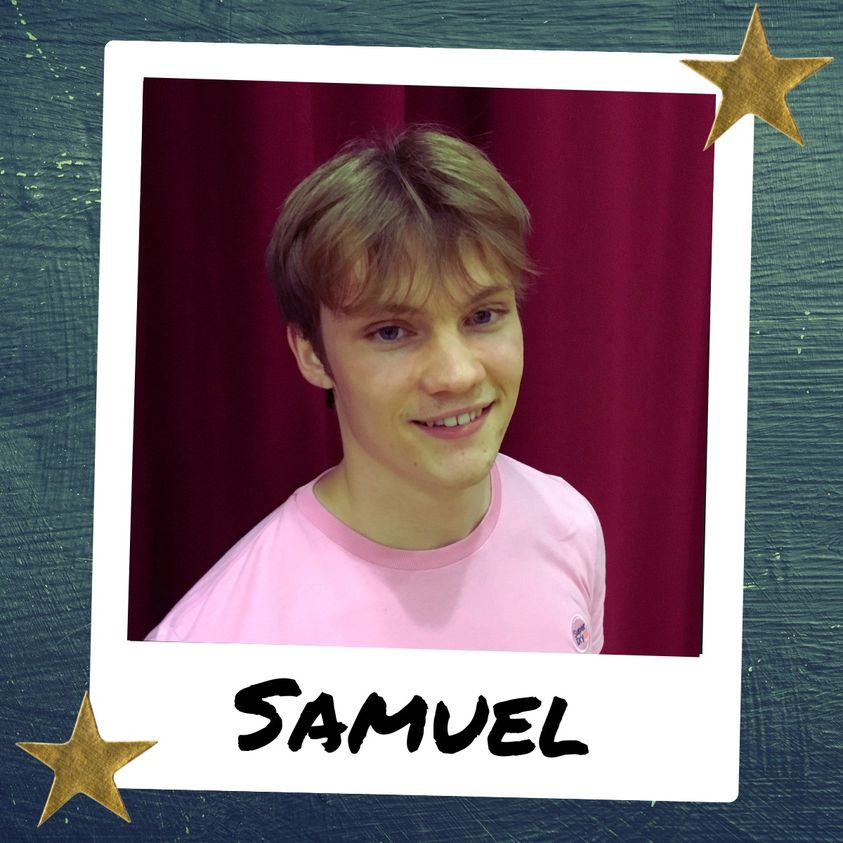 Samuel’s 18 and currently studying for his A-levels. He plays violin in Oxford County Youth Orchestra as well as piano and guitar.

This is Samuel’s fourth year with Oxfordshire Youth Music Theatre. His previous roles have been Judas in Jesus Christ Superstar and a tap-waiter in 42nd Street.

Samuel has a place to study voice at the Royal Northern College of Music in September. In his spare time, he plays rugby and enjoys athletics. 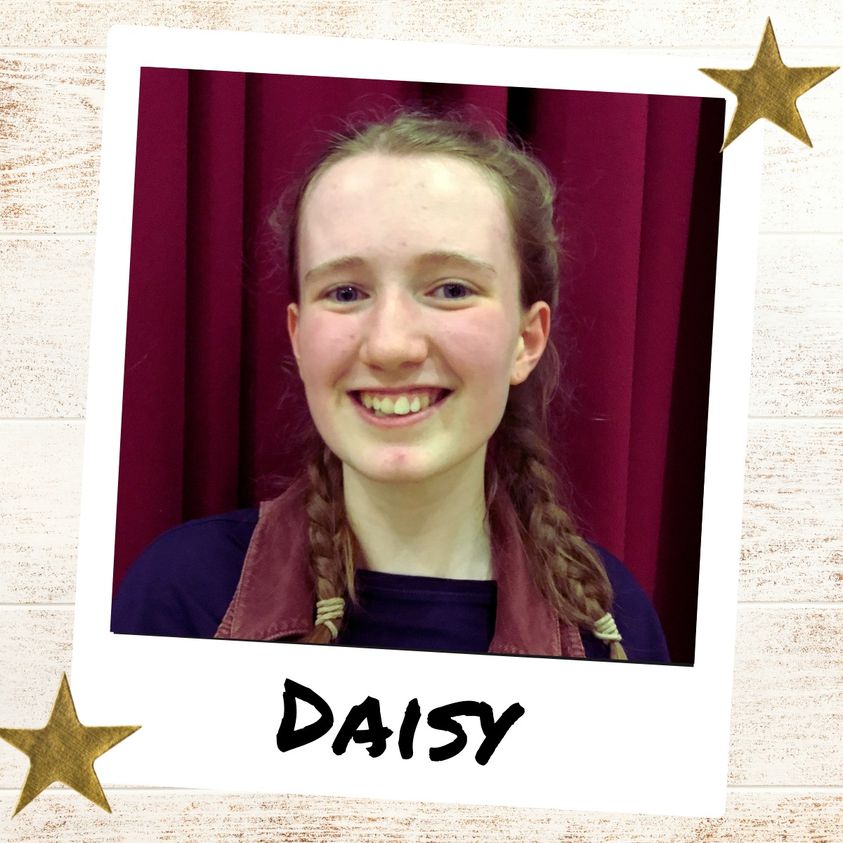 Although this is her first show with Oxfordshire Youth Music Theatre, Daisy has performed in multiple musical theatre productions, including playing Graham in FourSevenTwo Productions Made in Dagenham at the Oxford Playhouse in 2019.

Daisy’s played various roles in school productions too. As one of Tallulah’s dancing girls in Bugsy Malone in 2020 and Taylor McKessie in the SANDS production of High School Musical in 2021. And most recently, she’s played the Baker’s Wife in Sondheim’s Into The Woods. 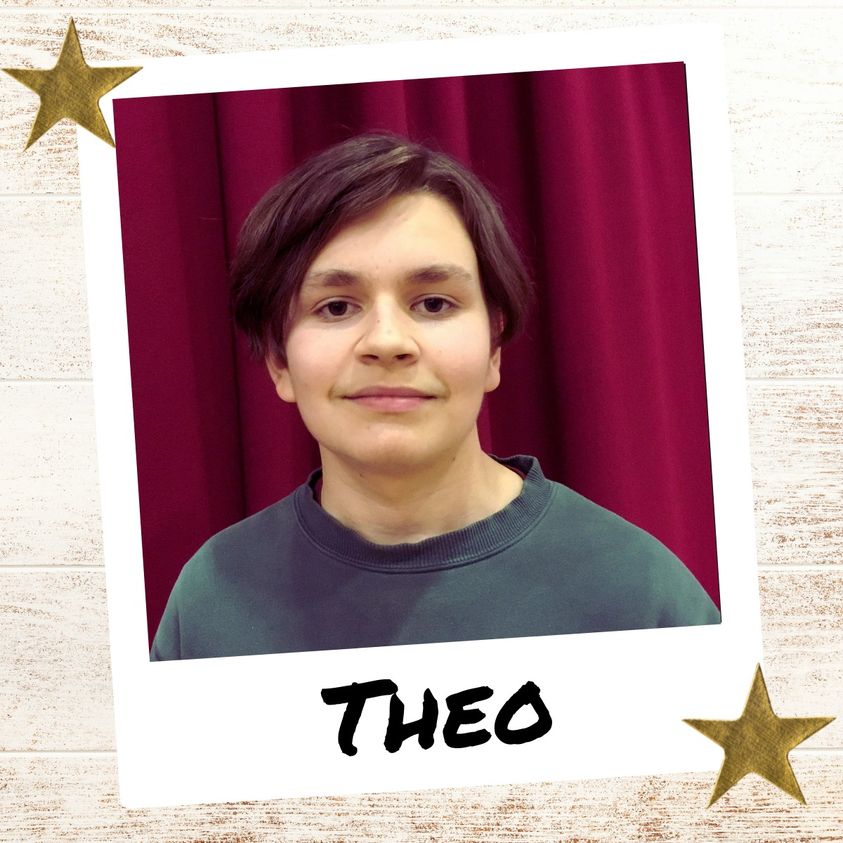 And he’s been interested in acting for as long as he can remember and has thrown himself at every opportunity, from productions to workshops, including a professional production of Snow White and Other Grimm Tales at the North Wall Theatre.