The corporate team at Penningtons Manches Cooper has acted for Oxford-based agtech start-up MoA Technology on its £6.3 million Series A funding round to develop its unique crop protection discovery platforms in a bid to avert the global herbicide resistance crisis. The funding round was co-led by Oxford Sciences Innovation, the world’s largest university venture fund, and Parkwalk Advisors, the largest EIS growth fund manager focused on university spinouts.

Spun out from Oxford University’s Plant Sciences Department in 2018, following ground-breaking research by co-founders Professor Liam Dolan FRS, and Dr Clement Champion, MoA Technology was set up to address the challenge of herbicide resistance. The company has developed its own discovery platform and is focused on the discovery of next generation sustainable herbicides with new modes of action from both natural and synthetic chemistry. Over the next couple of years, MoA Technology plans to generate several new product candidates to take into development and to create industrial partnerships that can then take these products to market.

Hadyn Parry, chairman of MoA Technology, added: “We were really pleased with the guidance and support we had from Penningtons Manches Cooper throughout the process. We now look forward to building on the company’s excellent prospects using the funds raised.” 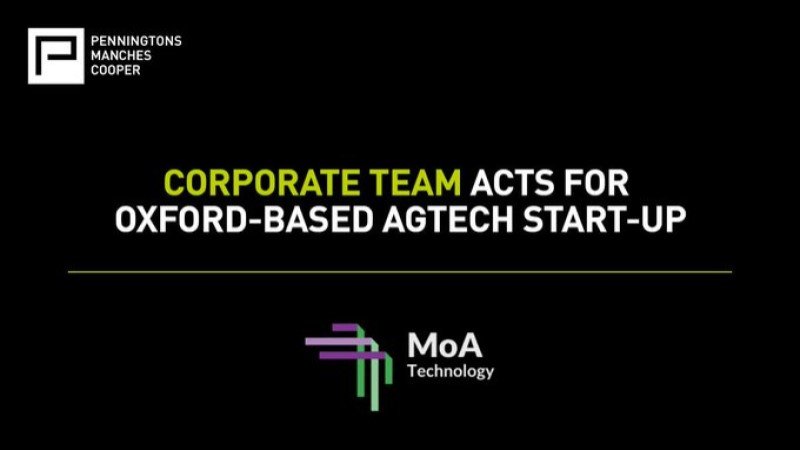 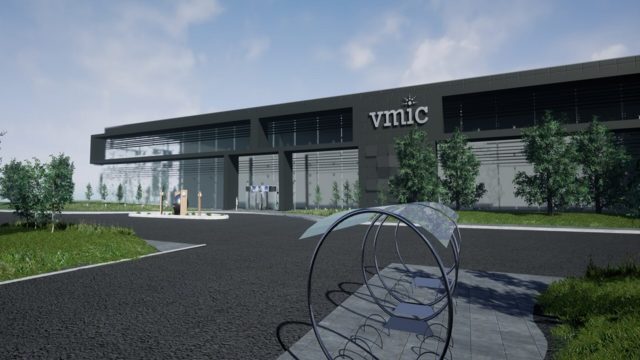 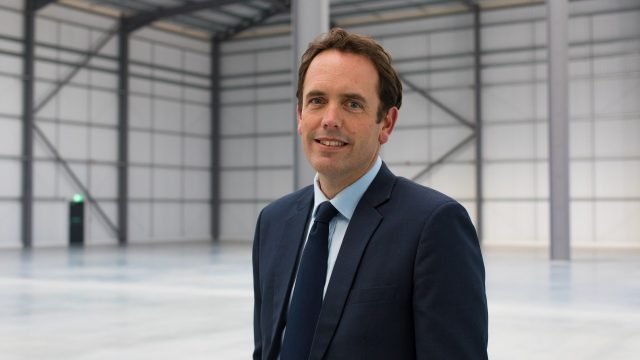 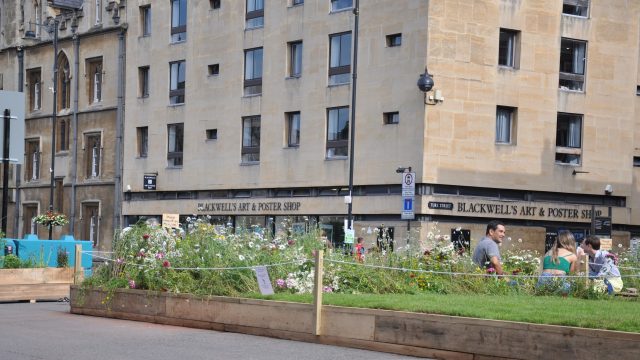 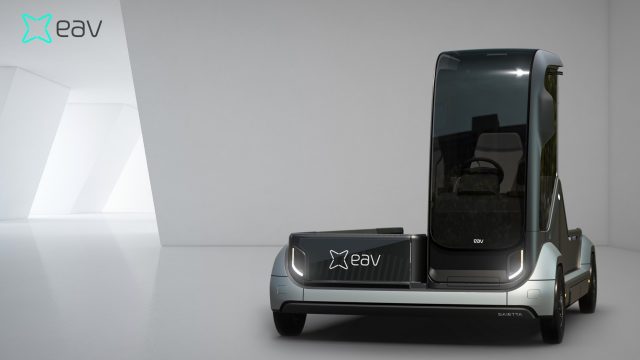 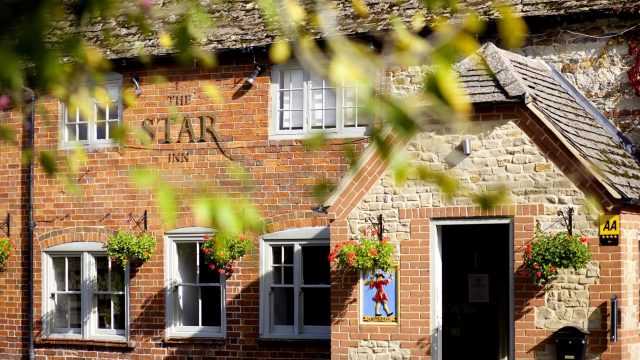