Plans to build a solar farm in Oxfordshire with more than 10 times the capacity of the current largest in the UK are being “misrepresented” by the Botley West Solar Farm name, according to a councillor.

The Botley West Solar Farm proposals would see panels spread across three sites to the north of Woodstock, west of Kidlington and west of Botley, with the aim of powering up to 330,000 homes with green energy.

The project has attracted many objections, with Robert Courts, member of parliament (MP) for Witney and West Oxfordshire, saying that the “sheer size of this really causes people such massive concern”, despite general support for renewable energy.

As a nationally significant infrastructure project (NSIP), the decision on whether to grant planning permission is handled by a national inspector rather than West Oxfordshire District Council, although the authority will be consulted.

Councillor Harry St John (Ind, North Leigh), who resigned from the Conservative party last year, said that meant the council had been “effectively bypassed in planning terms” over “a massive scheme” which “represents potentially about 20 per cent of the whole of the Blenheim estate”.

“It has been misrepresented as the Botley West Solar Farm,” he continued. “I have worked in Botley West for some years, and I know that it is nowhere near most of this scheme.

“I feel that this whole project has been misrepresented to the wider public, and an awful lot of people still don’t understand where it is and how it will affect them.

“Can we invite the applicant to advertise the whole thing and call it, dare I say, the Blenheim Solar Farm? That is actually what it is – the vast majority of it is on Blenheim estate land.

“Blenheim contributes a vast amount to the local economy and they do lots of very good things, but I think they may have overstepped the mark on this.

“I feel this ought to be presented properly… that is something I would like the cabinet to consider as a key step in this planning process, call it what it really is.”

Councillor Carl Rylett (Lib Dem, Eynsham & Cassington), the district’s cabinet member for planning and sustainable development, replied: “You are quite right. This is an unusual application.

“Because of its size, it goes through a different process, and it is the applicant who decides what they want to call it. The council doesn’t have any control over what the developer calls the site.

“I note your comments and would say the role of the district council is to assess the consultation the developer undergoes to ensure it is done properly, engages fully with the local community and is done accurately.”

Botley West Solar Farm’s website explains that “it is common practice for power stations to be named after their point of connection”.

“Botley West Solar Farm will connect into a new National Grid substation, proposed to be built and located west of Botley, hence the name Botley West,” it reads.

Councillor Rylett had already been asked by a member of the public to clarify the council’s position.

“The council has to formally determine its stance, not least because the proposals have yet to be formally submitted in detailed form and as such the full implications are not yet known,” he said.

“In the interim, the council is committed to securing the maximum level of public engagement between the developer and the local community to ensure that all relevant factors will be considered when the council is in a position to make its representations to the planning inspector.” 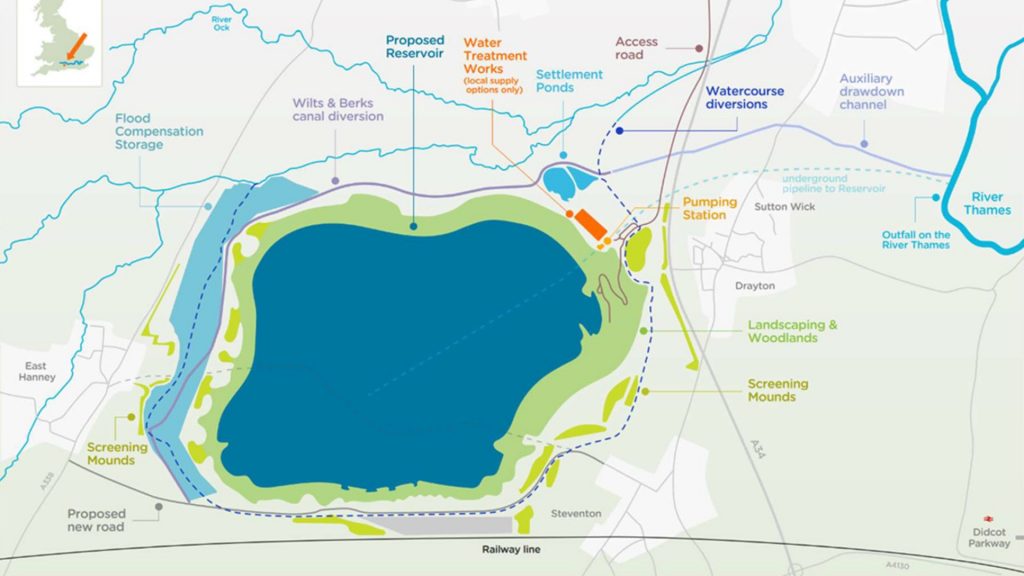 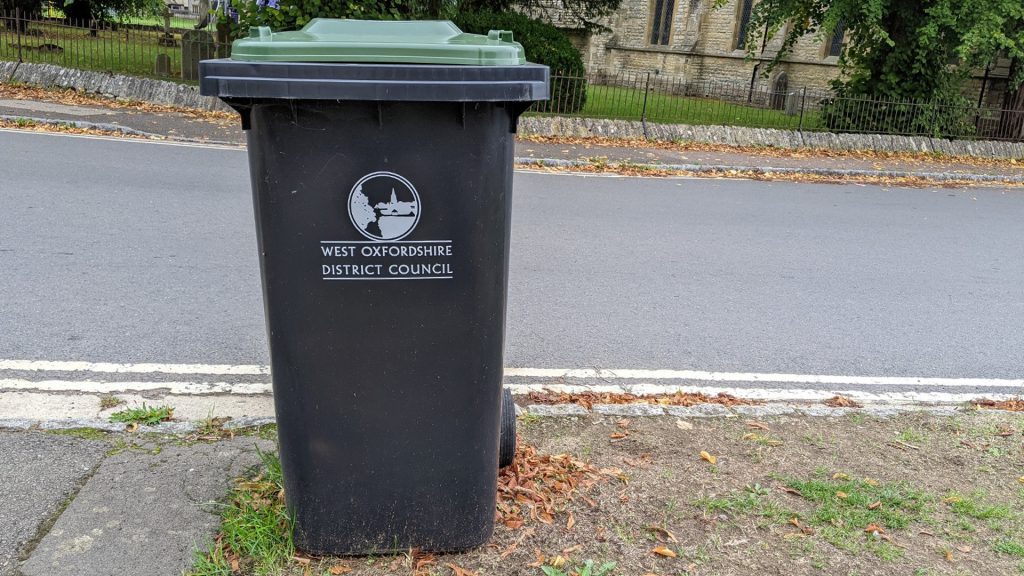 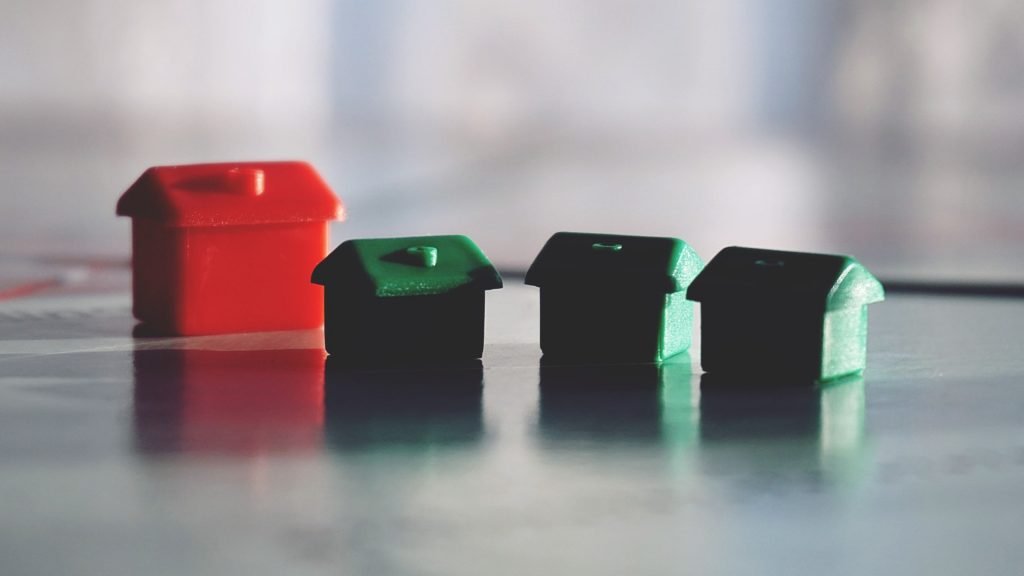