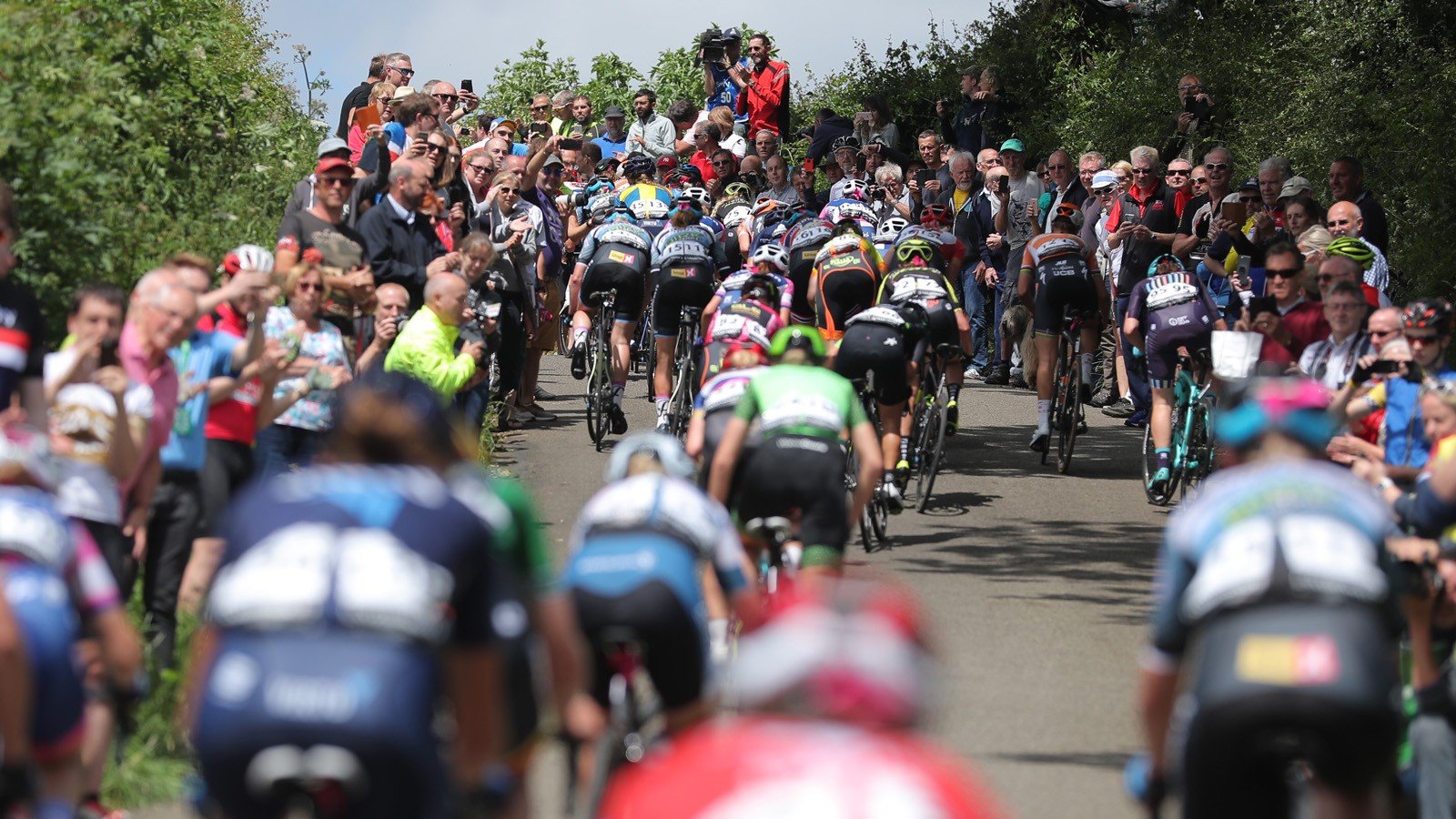 The route has been announced for the Oxfordshire stage of the Women’s Tour cycling race to include Chipping Norton, Carterton, Faringdon, Didcot and Oxford.

Oxfordshire will be the venue for the final stage of the 2022 race, hosted for the third consecutive edition by Oxfordshire County Council and the city and district councils.

And residents between Chipping Norton, Carterton, Faringdon, Didcot and Oxford will be able to cheer on elite riders when this year’s Women’s Tour professional cycling race comes to Oxfordshire on Saturday, 11 June as the route has been announced for the Oxfordshire stage of the Women’s Tour cycling race.

The 145 km (90 mile) route will pass through many picture-postcard locations, including one of Britain’s most loved areas, the Cotswolds. It will head as far north as Milcombe – a short distance from Banbury where Italian rider Marta Bastianelli triumphed in the 2021 race – before changing course and travelling south through West Oxfordshire towards RAF Brize Norton in Carterton.

Stage six will also feature Faringdon – which memorably turned pink when the race visited in 2019 – and Didcot in the Vale of White Horse and South Oxfordshire districts, respectively.

Riders will cross the River Thames using the Folly Bridge as the race enters Oxford from its south side. In what promises to be a truly stunning end to the 2022 race, the stage will finish on the historic St Giles’. 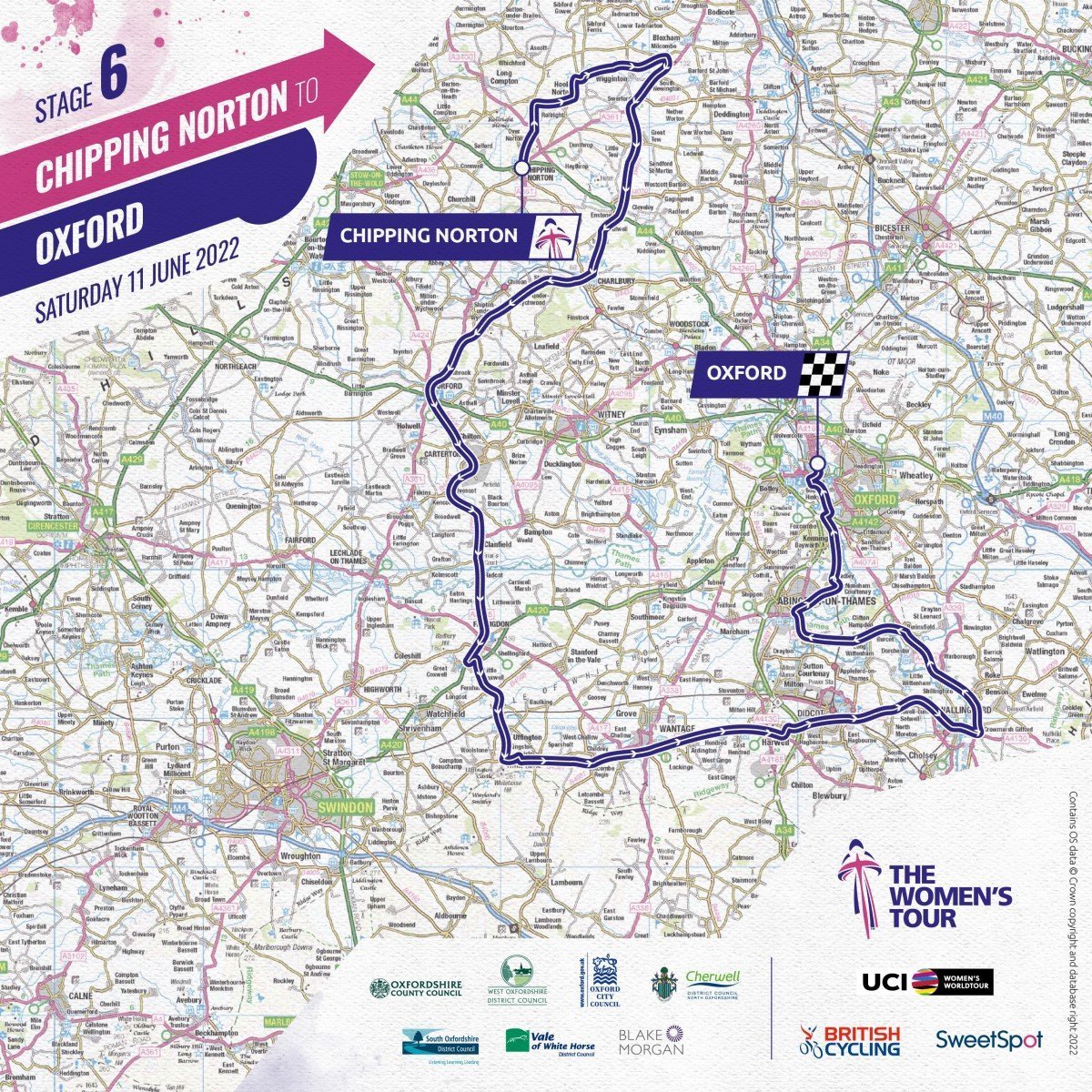 Oxfordshire is anticipating economic and health benefits from hosting the prestigious event, with cycling fans expected to visit the county to watch the race, generating additional business for restaurants, bars, hotels, B&Bs and shops.

Over 100 professional riders will weave their way through towns, villages and rural areas, and it is hoped that local schools will be inspired to organise themed sports and fitness lessons.

Families are expected to line the route to cheer on competitors, turning the event into an exciting community spectacle. Spectators will be encouraged to use healthy and environmentally friendly transport to reach vantage points to watch the race.

Created by SweetSpot Group in 2014, the Women’s Tour is the UK’s first international stage race for women, bringing the world’s top riders to compete in Great Britain as a part of the UCI Women’s WorldTour.

Returning for its 8th edition between Monday 06 and Saturday 11 June 2022, the race comprises six stages as follows:

Further details of the 2022 Women’s Tour – including full stage timetables and competing riders – will be announced shortly.

Highlights of this year’s race will be shown on ITV4 in the UK and globally via Eurosport and GCN. Women’s Tour organisers SweetSpot continue to work on securing the funding required to broadcast the event live.