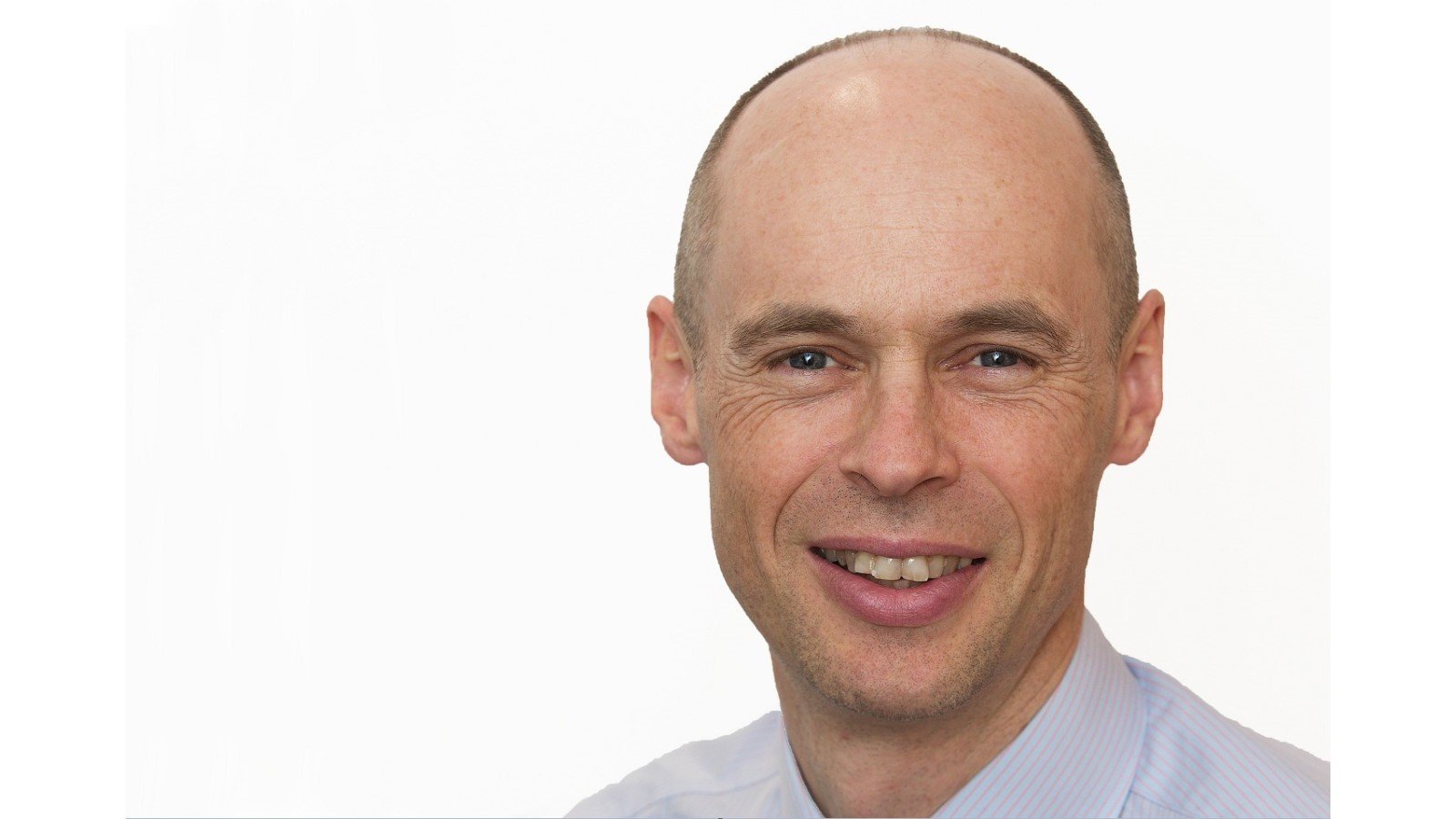 Graham Turnock, UK Space Agency CEO to step down in 2021

Graham Turnock, Chief Executive of the UK Space Agency, has announced he will leave his role in 2021

Following a 4-year term leading the Agency, which delivers the UK’s civil space programme, Graham will step down from his position this year.
Recruitment for his successor will begin soon, and an announcement will be made in due course.

Graham said: "It has been an immense privilege to serve as UK Space Agency Chief Executive during one of the most exciting and challenging periods of the UK’s short space history. I have relished the opportunity to work with some amazing people both within the Agency and across the space sector domestically and internationally.

"However, with the end of the term of my original appointment now in sight, it is time for me to look to new horizons and for a new Chief Executive to lead the UK through its ambitious journey into space."

Science Minister Amanda Solloway said: "Graham has been instrumental in the UK’s recent successes in space. He led the UK spaceflight programme, which plans to launch the first UK satellite from the British Isles as early as 2022, and has ensured UK leadership in the decade’s most exciting global missions to the Moon and Mars.

"He was also a strong advocate for a coordinated government approach to space which led to the creation of the National Space Council last year, aiming to bring long-term strategic and commercial benefits to the UK."

Nick Shave, Chair of UKspace, said: "Under Graham’s leadership, the UK Space Agency has transformed, more than trebling in size and partnering with the sector on world-class science and technology programmes. I wish him well in his next endeavours." 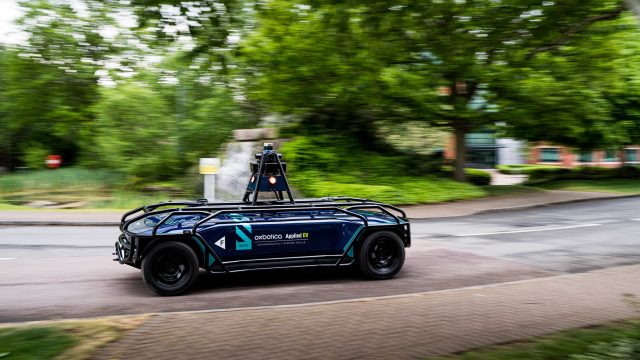