West Oxfordshire District Council is expected to publish revised figures detailing whether it can meet its housing targets “in the next seven to 10 days”.

The announcement was made by Chris Hargreaves, planning policy manager at the authority, during a meeting of the development control committee on Monday.

It comes after the Planning Inspectorate – a national body that has the final say when applicants are unhappy with outcomes from councils – found that calculations made by staff at West Oxfordshire had been overestimated by up to a quarter.

That assessment was made based on data put forward as part of an appeal over whether to allow 141 assisted extra care residential units and 32 affordable homes to be built in Burford.

Councils must show there is enough land dedicated within its local plan to cater for an adequate number of new homes over the next five years and enough homes being seen through to completion, known as a five-year housing land supply.

If an authority does not meet the target, national guidance says a “presumption in favour of sustainable development will apply”. That means developers benefit from greater scope to build on land not allocated for housing with less weight given to potential reasons for refusal when councillors consider proposals.

Mr Hargreaves highlighted some of the work going into the new calculation and to maximise the number of new homes being built across the district.

“We are currently in the process of finalising our new position statement,” he said.

“The total (housing) completions for the year 2021-22 have now been finalised, and they exceed 1,000 units, which is a very strong year of delivery, another strong year since the local plan was adopted back in 2018.

“That means in the next five-year period, there is no undersupply or backlog to deal with because we have delivered the number of homes we have been tasked with. That is a very positive outcome.

“The trajectory of the local plan is stepped. It increases as the plan period goes on and particularly sharply from 2024 onwards. That means it will inevitably become more challenging to demonstrate a five-year supply.

“The total number of homes that we expect to come forward in the next five years is being finalised. I cannot give a figure today, but what I can say is we have been seeking evidence from the promoters of key sites, particularly the sites that were under dispute in the Burford appeal, so we can gain first-hand intelligence on their anticipated delivery trajectories.

“We have also been working with developers to identify where there might be any particular constraints or obstacles to bringing forward sites to the point of having (planning) permission.

“We anticipate that the new position statement will be published in the next seven to 10 days.

“In terms of wider measures and actions we are taking, we have started a review of the local plan, we have had our first consultation, and that will now start to accelerate. That will provide us with up-to-date evidence of housing needs and provide us with the opportunity to identify and allocate additional sites in a plan-led manner.

“We are also actively looking at opportunities to increase the capacity of sites where the principle of development has already been established, sites that may have consent, where it is effectively reasonable to do so, so sweating the assets we have in the bank, if you like.” 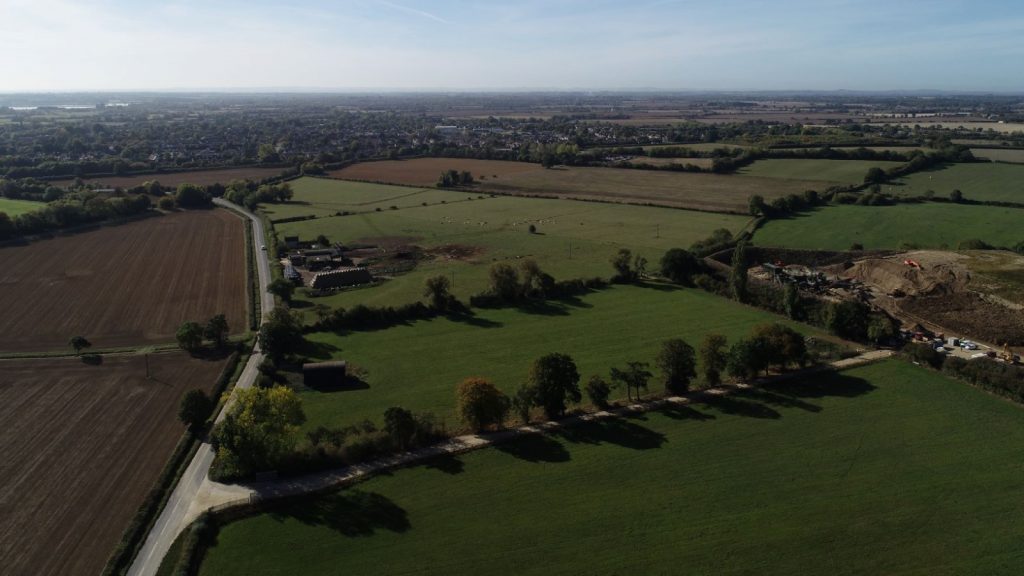 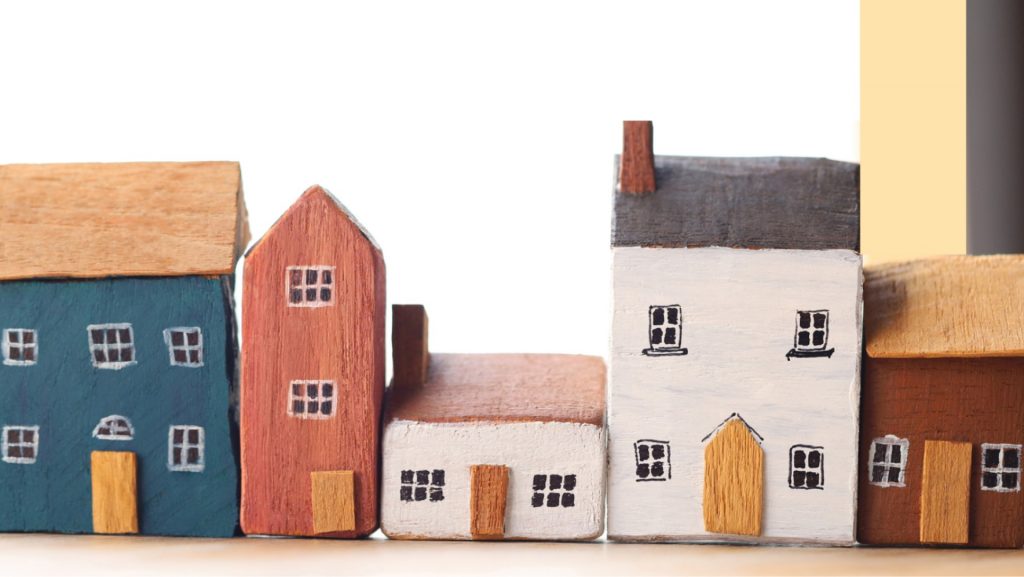 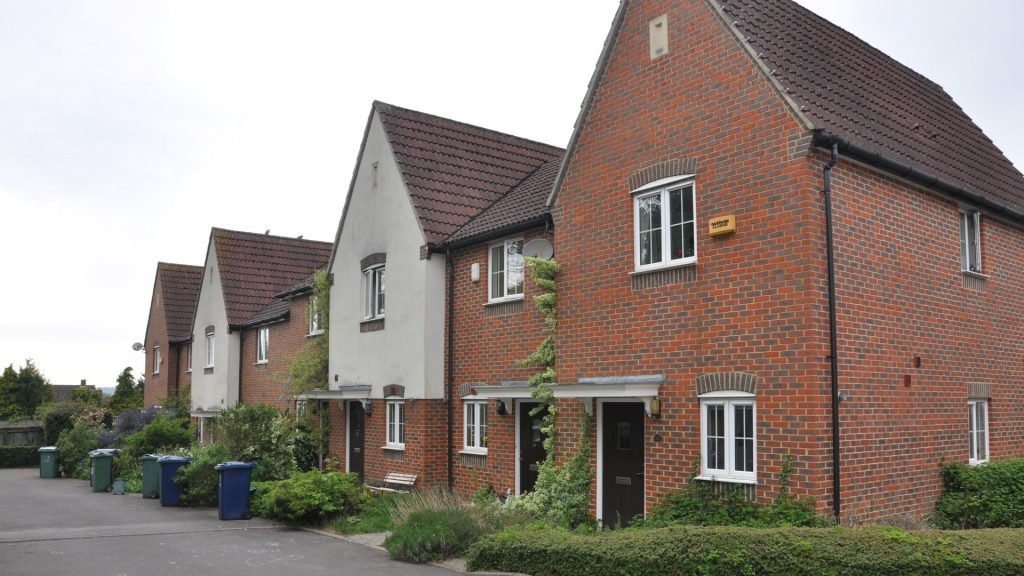 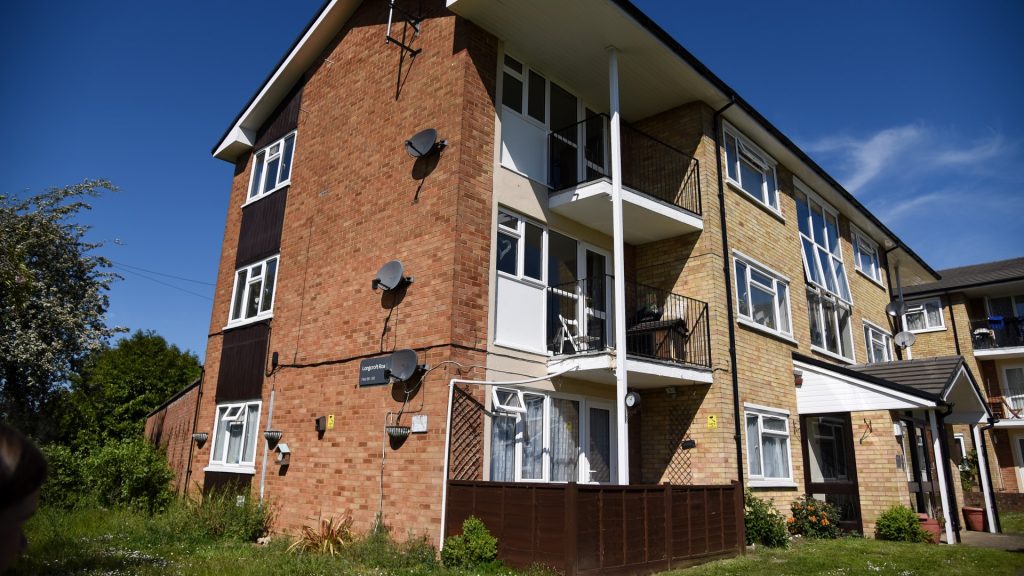 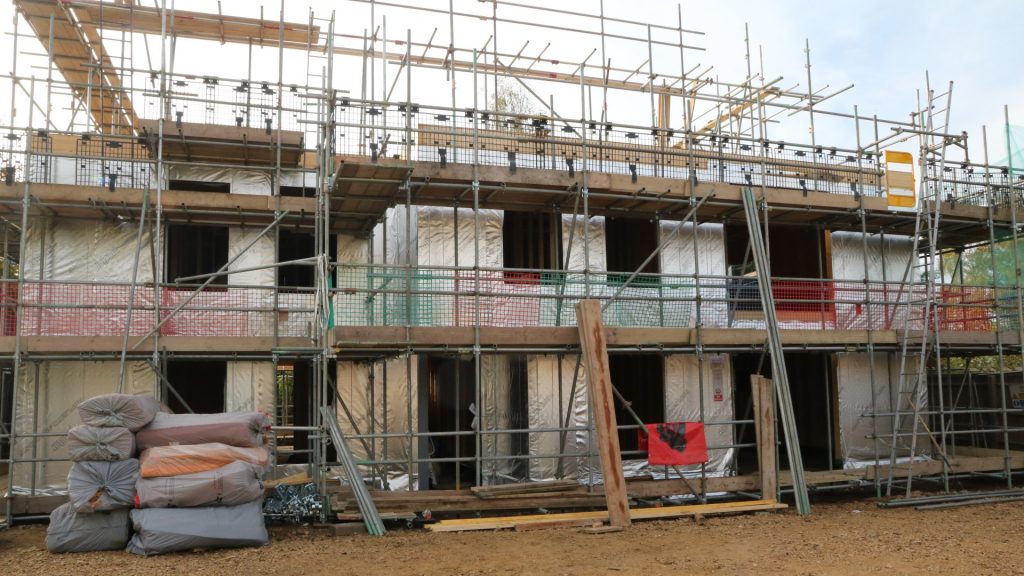