The road closure, between New Inn Hall Street and Cornmarket Street, has provided space for outdoor tables and chairs for around 11 hospitality businesses between 10:00am and 9:00pm, as well as a two-way cycle lane.

The new outdoor seating areas aim to support hospitality businesses that need additional space outdoors to be able to operate on a commercial basis whilst maintaining social distancing. The pavements in George Street are narrow in places and, without the pedestrianisation, restaurants and cafes would not be able to offer outside dining.

The pedestrianisation trial which began on 22 August and will come to an end on Sunday 20 September.

To provide feedback on the George Street pedestrianisation trial, please take part in the online survey.

Earlier in the summer, the Councils shared updates on proposals to install temporary bus gates in the city centre. 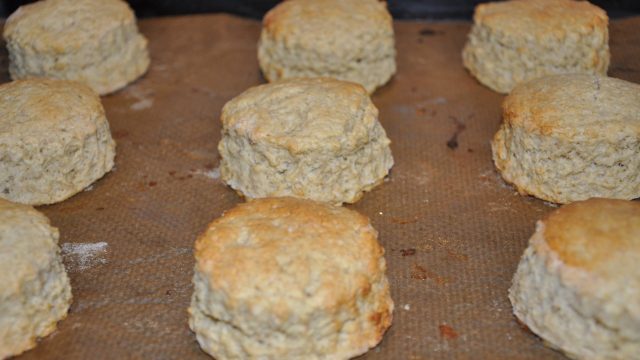 How to make oaty scones 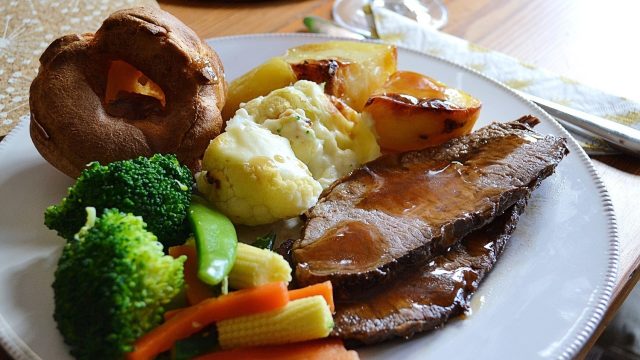 Where to get Sunday roast takeaway in Oxfordshire during the lockdown 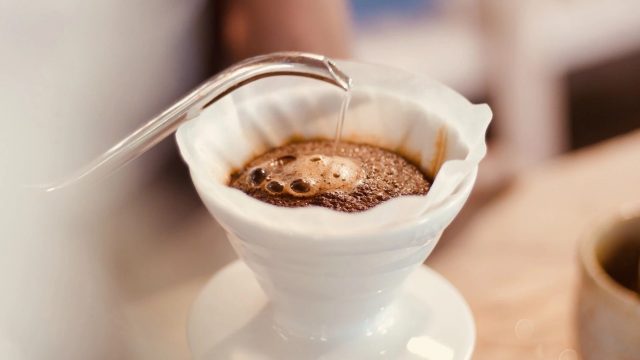 Everything you need to brew the perfect pour-over coffee

How to brew the perfect cup of pour-over coffee 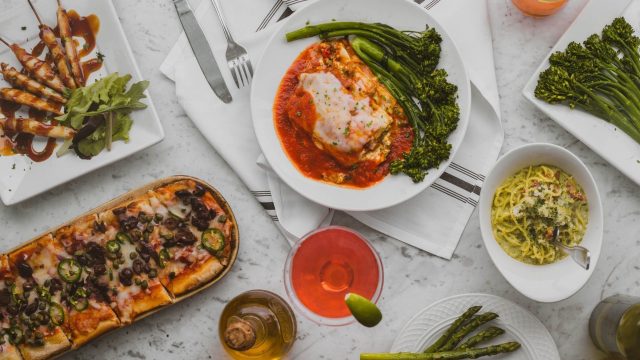 This World Food Day, eat around the world in Oxfordshire