Alex James – born Steven Alexander James on 21 November 1968 – is an English musician and songwriter, and he is best known as being the bassist for Blur – an English rock band.

His 200-acre farm – Alex James’ Farm – is located near Kingham, a village in the Oxfordshire Cotswolds, about 4 miles southwest of Chipping Norton.

Alex James devotes his time to cheesemaking on his farm, and over the last decade, Alex has become well known as a British award-winning artisan cheesemaker.

The 200-acre estate in Kingham now produces a range of cheeses like the Alex James Blue Monday – a soft and creamy in the style of a Gorgonzola Piccante, which apparently, he named this cheese after his favourite New Order song.

The other cheeses are Farleigh Wallop, Little Wallop, Goddess, and Good Queen Maude.

The farm also hosts a food and music festival each year at the end of August, with Jamie Oliver called the Big Feastival. Along with live musical performances, the three-day family-friendly festival also features cooking demonstrations and masterclasses from some of the country’s top chefs.

Alex is married to Claire Neate, a music video producer, and they have five children together. He is considered by the press to be a member of the Chipping Norton set. 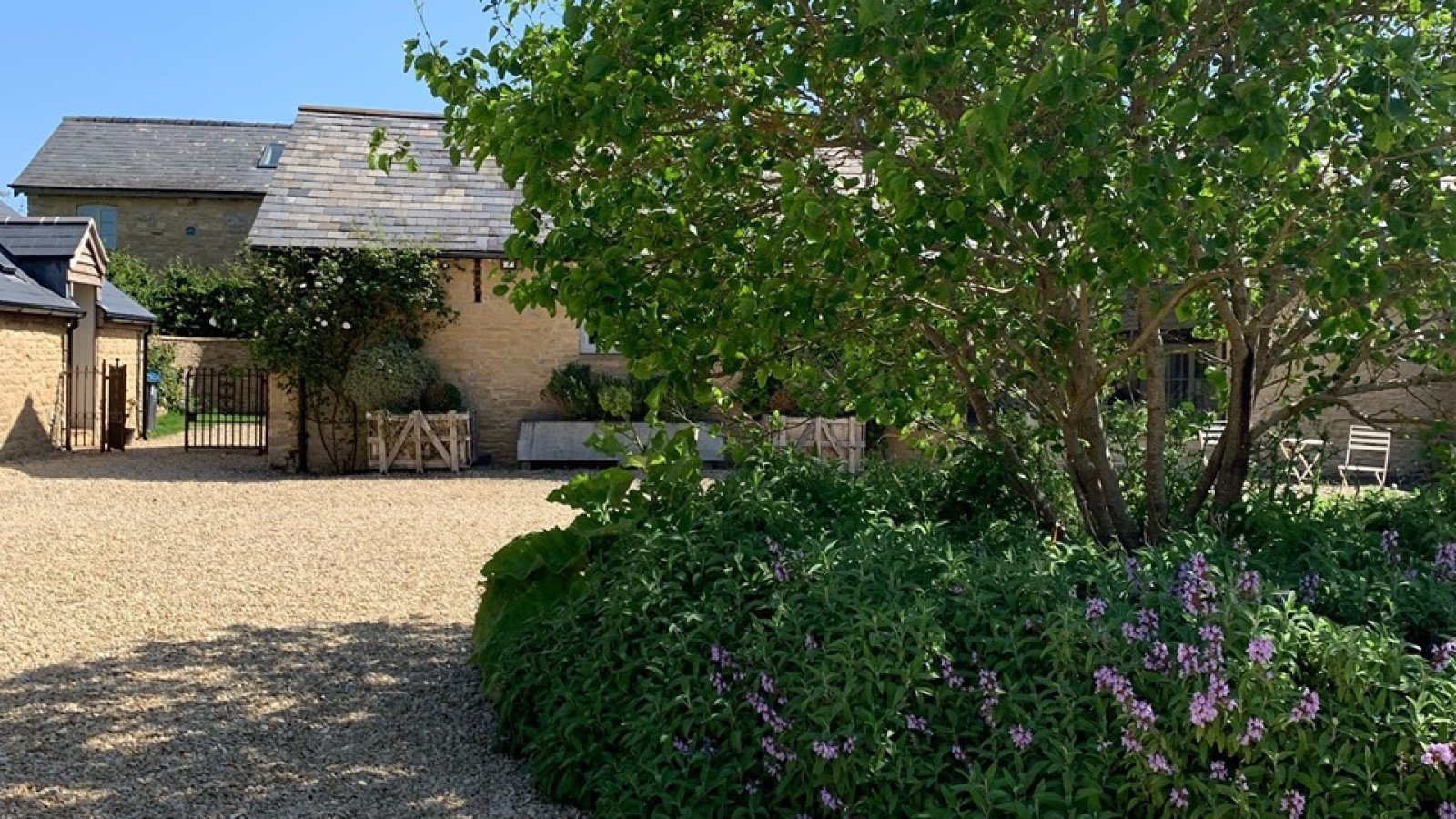