Foxburrow Wood in Witney is a new 7.96 ha (19.67 acres) wood in the early stages of development. The first planting took place in 2010, and the final phase was completed in early 2014. Until 2009, Foxburrow Wood had a long history of intensive agricultural cattle grazing.

The woodland is owned by the Wychwood Project, a charity that aims to promote landscape and habitat conservation and restoration in the area of the historic royal hunting forest of Wychwood.

After acquiring the land with the proceeds of the Wychwood Forest Fair, the charity planted a carefully considered variety of native tree and shrub species on just under half the old field system, then stood back to let the land recover naturally from there.

It has been rewarded with an explosion in the small mammal, insect, and bird populations, and visitors regularly comment on the site’s ever-changing journey towards a more natural state. With each passing year, it’s becoming harder to imagine that the woodland was once just like the agricultural landscape around it.
​
A small seasonal stream passes through the centre of the gently sloping reserve. The charity is working on ambitious plans to re-naturalise the stream and create a system of temporary and permanent wetlands.

Thev woodland is open to the public and has bicycle racks and a small carpark. The car park is on Foxburrow Lane. You can enter the wood on foot from Foxburrow Lane and Milking Lane bridleway.​ 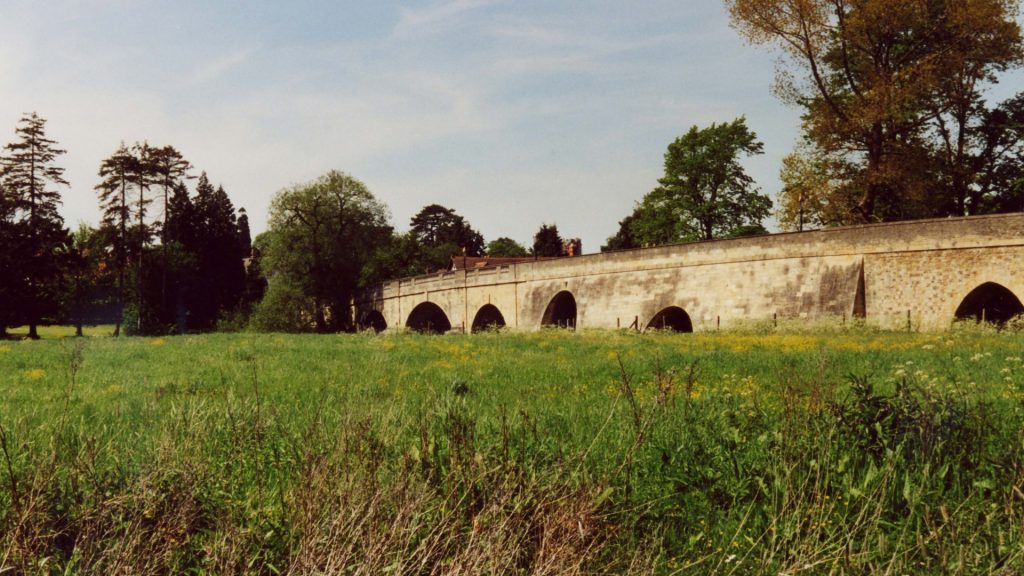 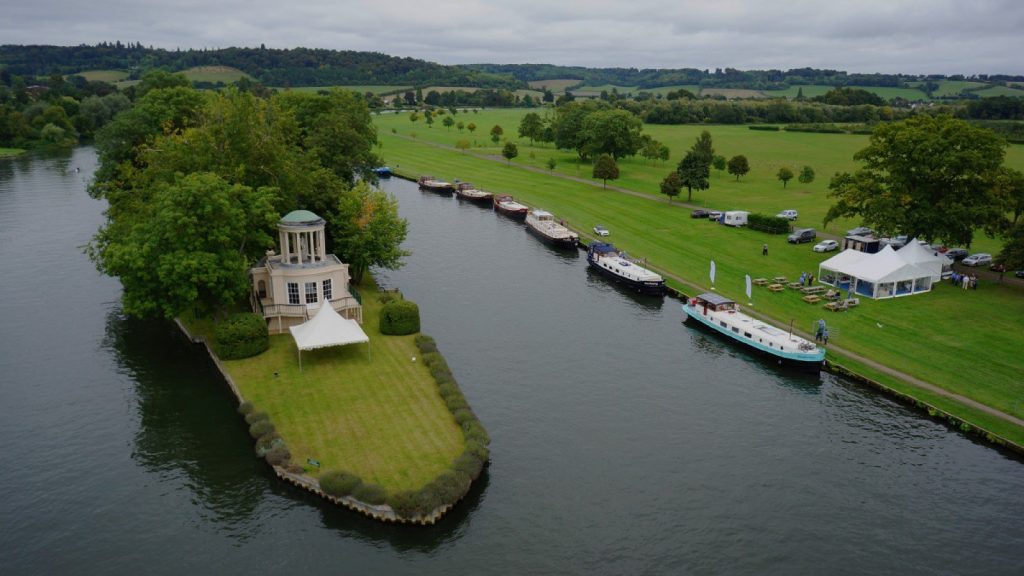 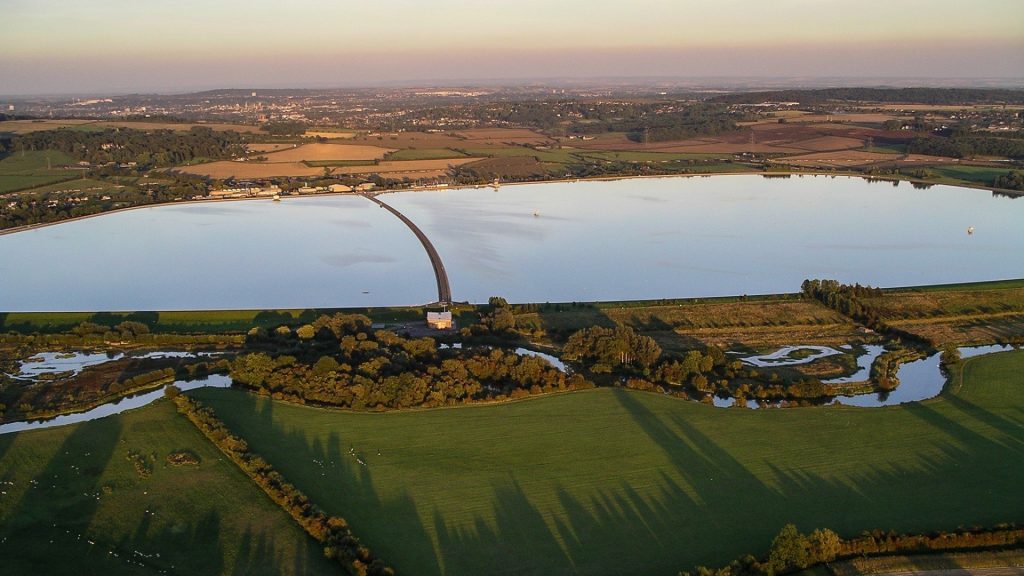