St Mary’s Church, Bampton (also known as The Church of Saint Mary the Virgin) is the Church of England parish church of Bampton in West Oxfordshire. It is in the Archdeaconry of Dorchester in the Diocese of Oxford.

The church lies at the centre of an ancient parish within an Anglo-Saxon royal estate and on the site of a late Anglo-Saxon Minster from 950 or earlier. The parish was the largest in Oxfordshire and incorporated some 11,238 acres as late as 1877.

Evidence suggests that there was a church on the site much before the Norman Conquest, although the earliest surviving document records the gift of the church (and Deanery Manor) by William the Conqueror to Leofric, Bishop of Exeter and the Church of Peter the Apostle and Martyr Exeter (Exeter Cathedral) in 1069.

The church is located in the older part of the town. It dates from the 12th century, with a 13th-century spire and carved stone reredos of Christ and his Apostles from about 1400.

It is likely that any earlier building was severely damaged in the siege of Bampton that had taken place in 1142. The only surviving element of the church from before that time is the Anglo-Saxon tower (now housing the staircase to the bellringing chamber) evidenced by the fine herringbone stonework.

The present appearance of the church is largely a result of remodelling around 1270 when the spire was built and the aisles were added and carved stone reredos of Christ and his Apostles from about 1400.

St Mary’s history is well documented in ‘A brief History and Description of St. Mary the Virgin’ by Reverend David Lloyd and with photographs by Janet Rouse.

Services are a mixture of Sung Eucharists, Evening Prayer and Evensongs. 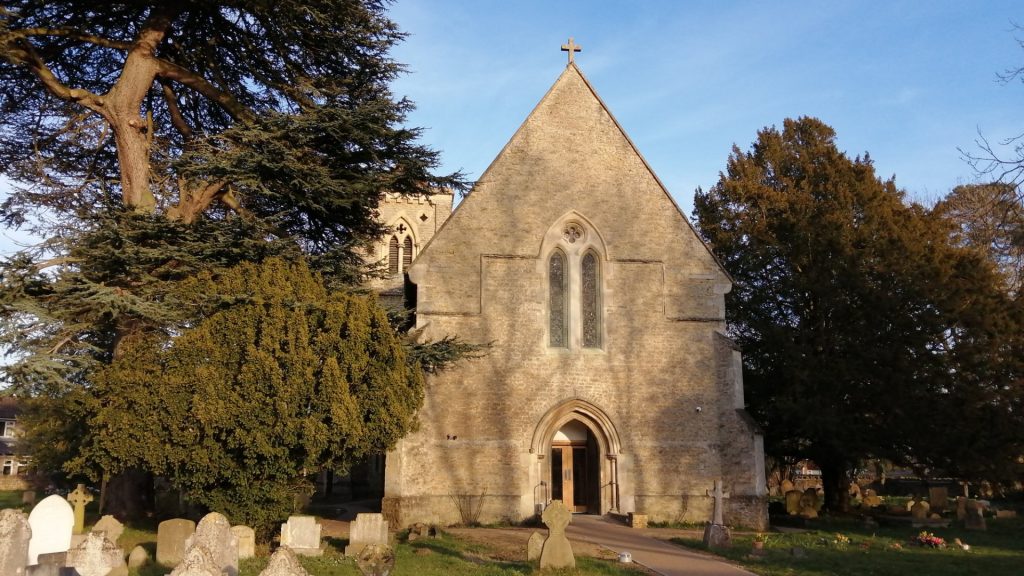 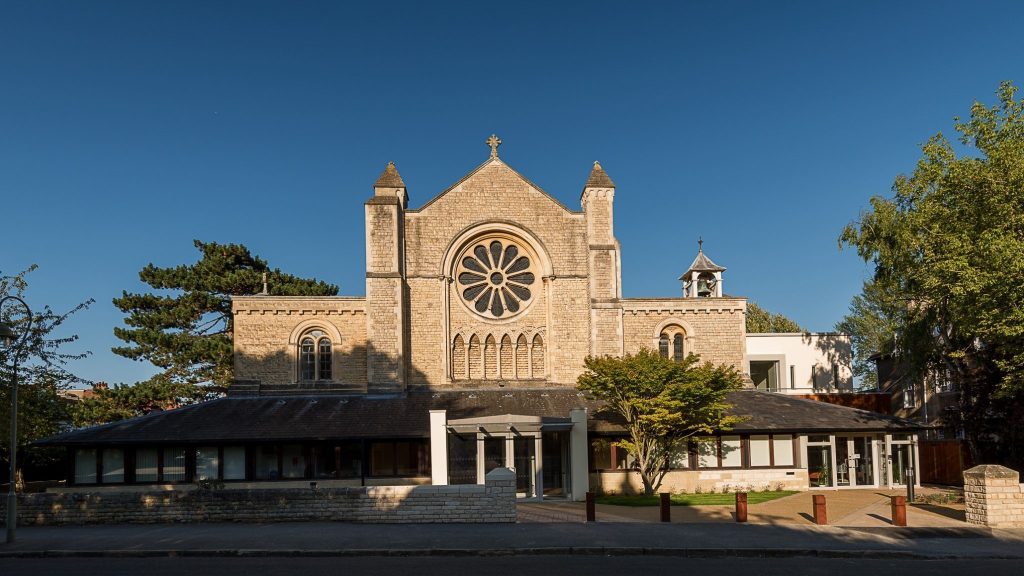 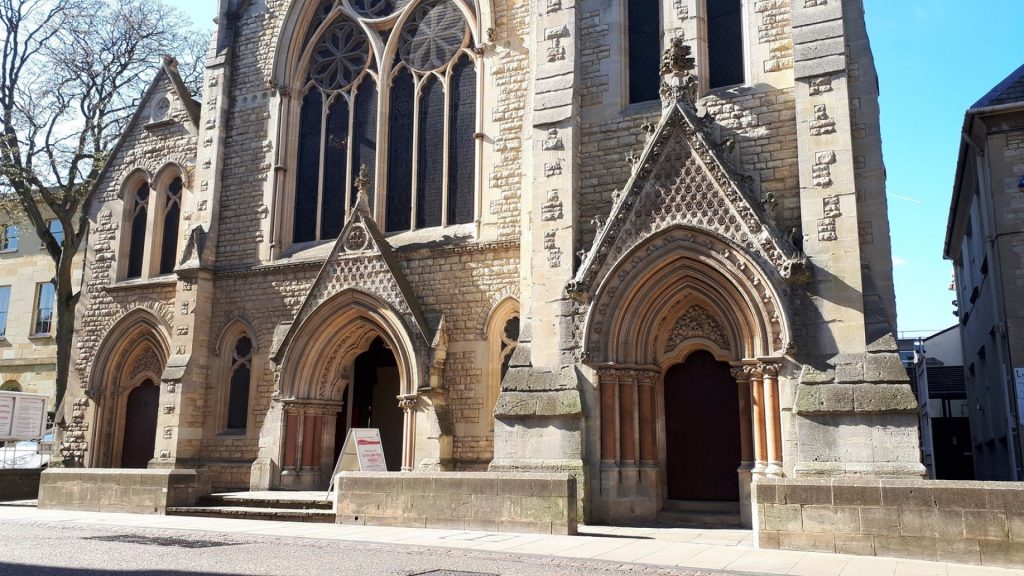 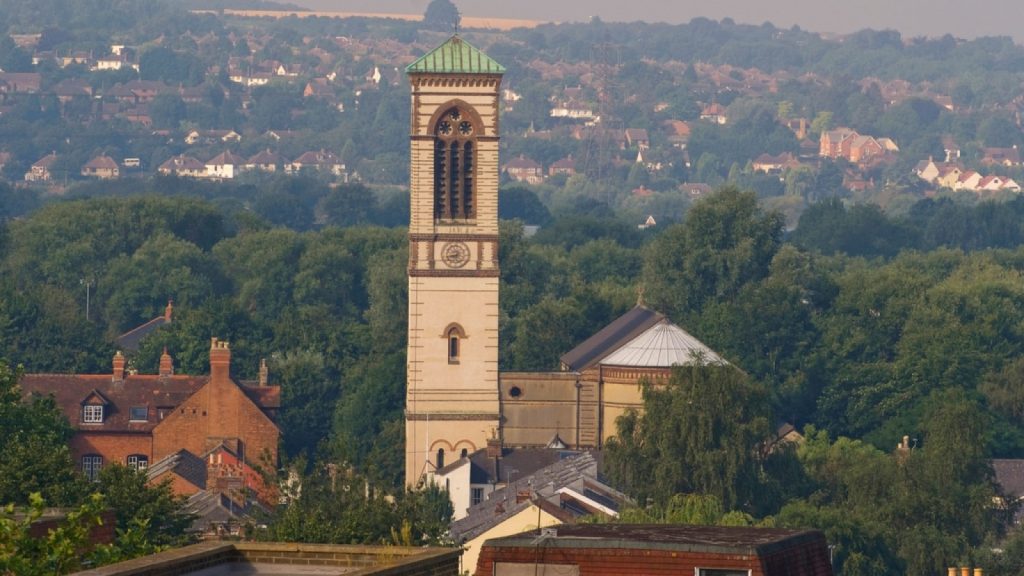 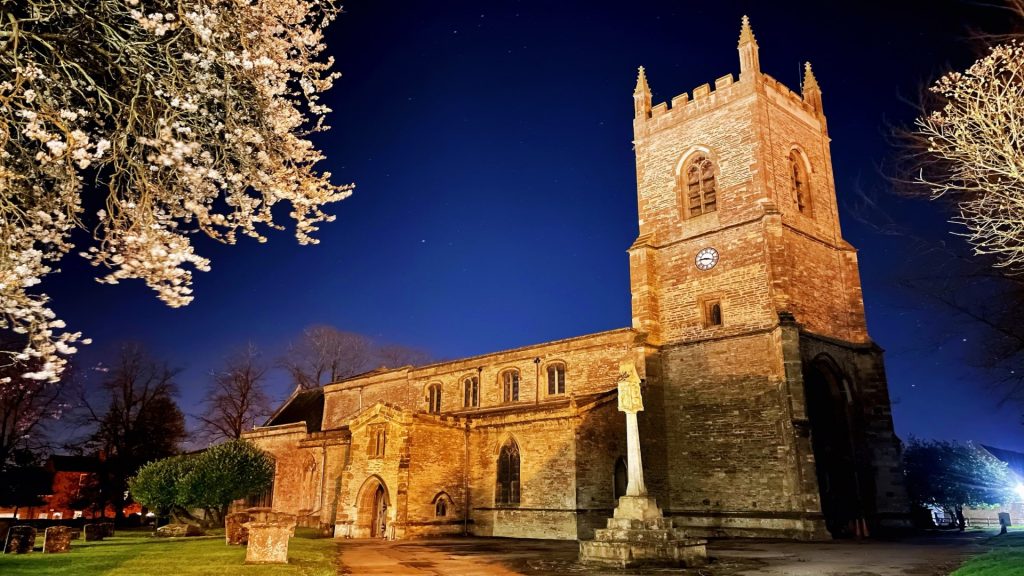 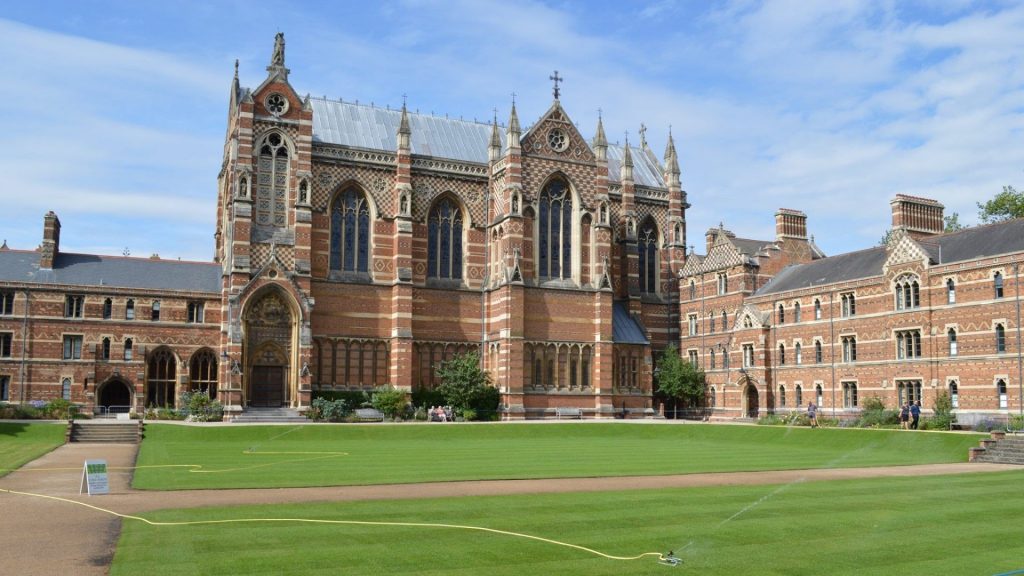