Founded by the Revd TW and Mrs Todd in Salisbury in 1850, by 1865, it had moved to the Red House, a mock Tudor mansion in Forest Hill, south London. From the first, it offered an intellectually stimulating and challenging education with distinguished professors visiting the school as lecturers.

In 1908, the school moved from London to more spacious, rural accommodation at Chislehurst in Kent. It was there, in 1910, that Nesta Inglis became a pupil. Years later, when the school nearly ‘died’ in 1935 (it closed down for one term), it was Nesta Inglis who came to the rescue, re-opening it on 1 October – the school birthday. She began to nurse it back to life and health, moving it to Burnt Norton, near Chipping Campden, on the outbreak of war in 1939.

The war years at Burnt Norton proved to be happy and successful, positively inspired by the problems and restrictions of wartime. The School grew roots in the area, and the family atmosphere – always a feature of Tudor Hall – was intensified by the fact that some of the girls, with their parents, remained at Burnt Norton during the holidays to escape the air raids; so there was much ‘bonding’ between children, staff and parents.

Burnt Norton was too small to provide a permanent home for Tudor Hall. In 1943 Nesta Inglis came across Wykham Park, and in February 1944, the purchase was completed, though it was not until January 1946 that the school actually moved from Burnt Norton.

As well as the main building and ‘Old House’, in 1943, Wykham Park comprised two lodges, a bungalow and four other cottages, all set in 46 acres of attractive grounds rolling away towards the south and west.

Today, Tudor Hall is a thriving, vibrant, full boarding and day school for girls aged 11 to 18, which definitely ‘punches above its weight’.

The academic results are excellent, produced by young women who have been selected for places at the school not just on their academic ability but also their personal strengths. The girls are not of one type and this creates a community where everybody recognises and celebrates its members as individuals. 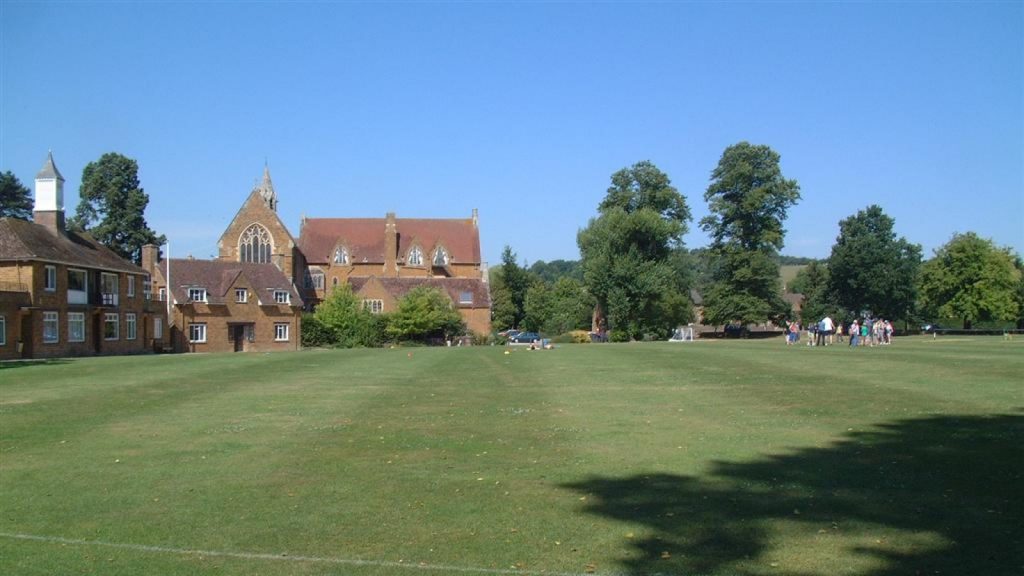 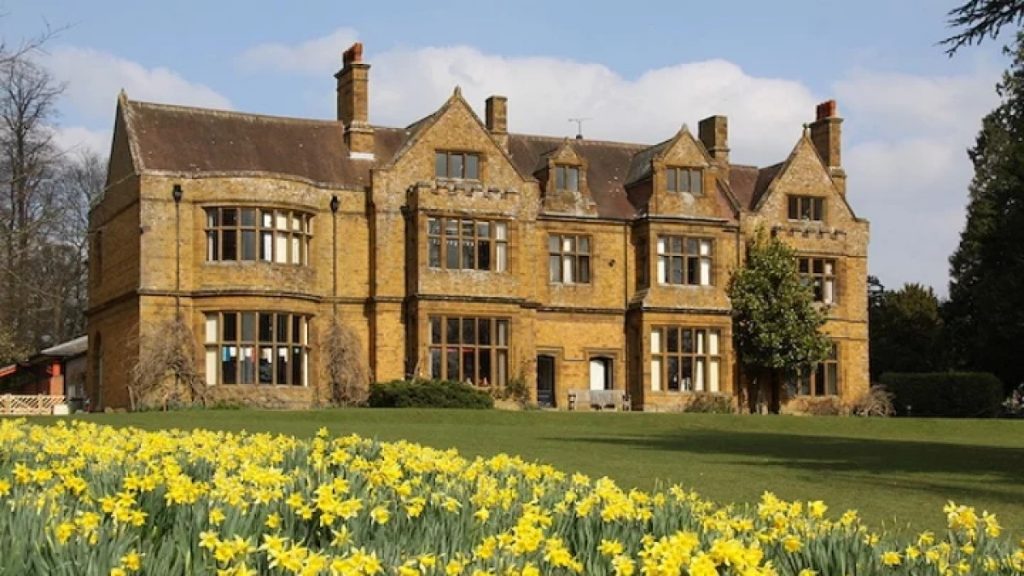 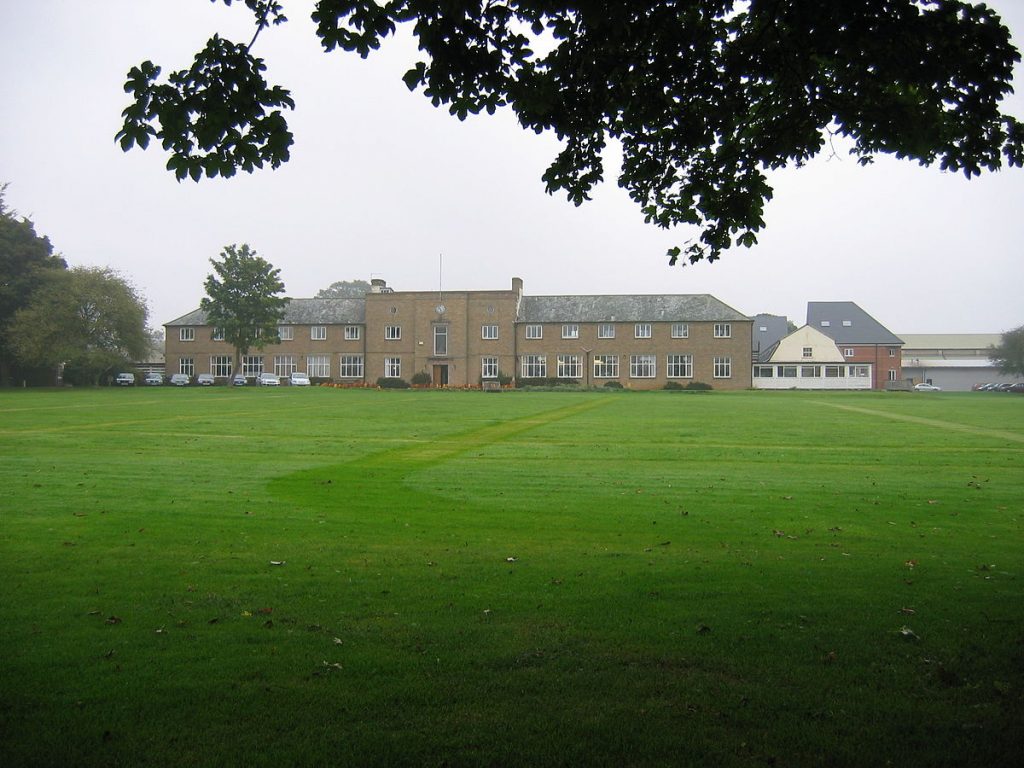 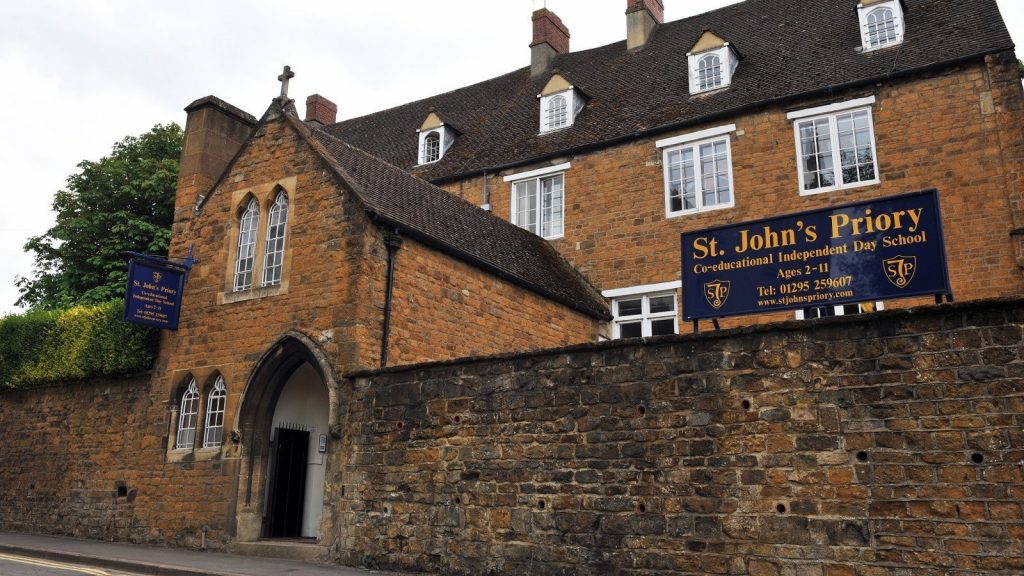