Cherwell District Council is one of five district councils in Oxfordshire. It covers an area which includes Banbury, Bicester and Kidlington

Directing the work of the council are 48 councillors, who represent 16 wards. Each ward has three councillors, and they decide how the district council should carry out its many functions.

One councillor in each ward is elected three years in four. Councillors serve a four-year term. A Councillor elected at a by-election serves the remainder of the four-year term for the particular seat in question.

Local Councillors are elected by the community to decide how the council should carry out its various activities. They represent public interest as well as individuals living within the ward in which he or she has been elected to serve a term of office.

The district council is responsible for:

All Councillors meet together as “the Council” and meetings of the Council are open to the public and press, unless the Council has passed a resolution that they be excluded on the grounds that information deemed to be “exempt” i.e. personal or confidential, as defined by statute, is likely to be revealed. 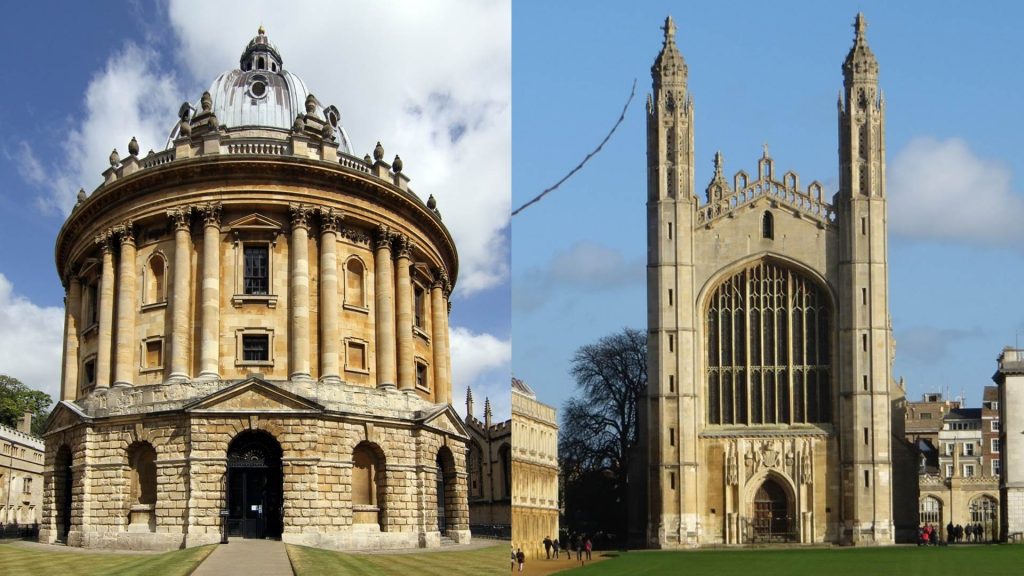 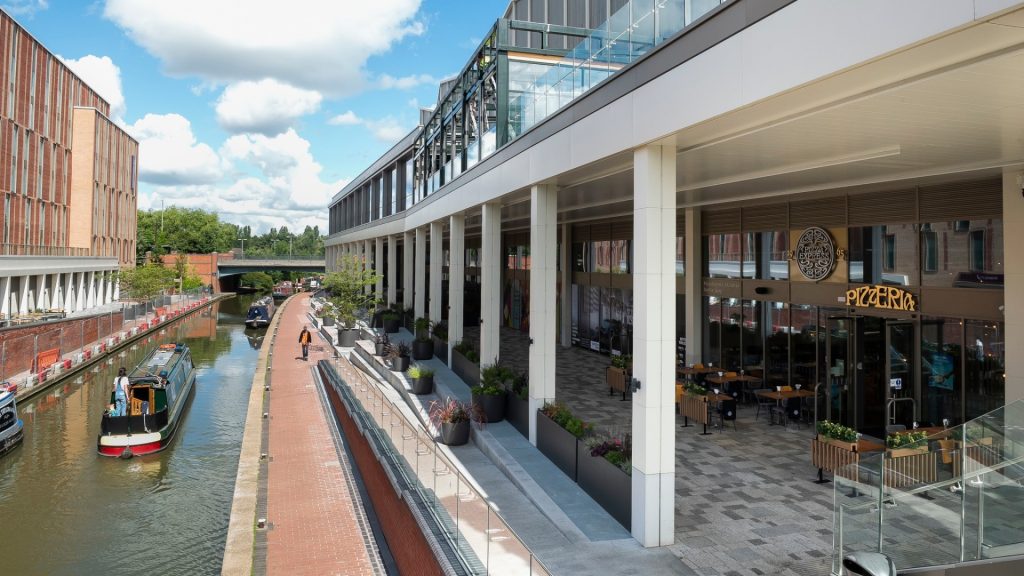 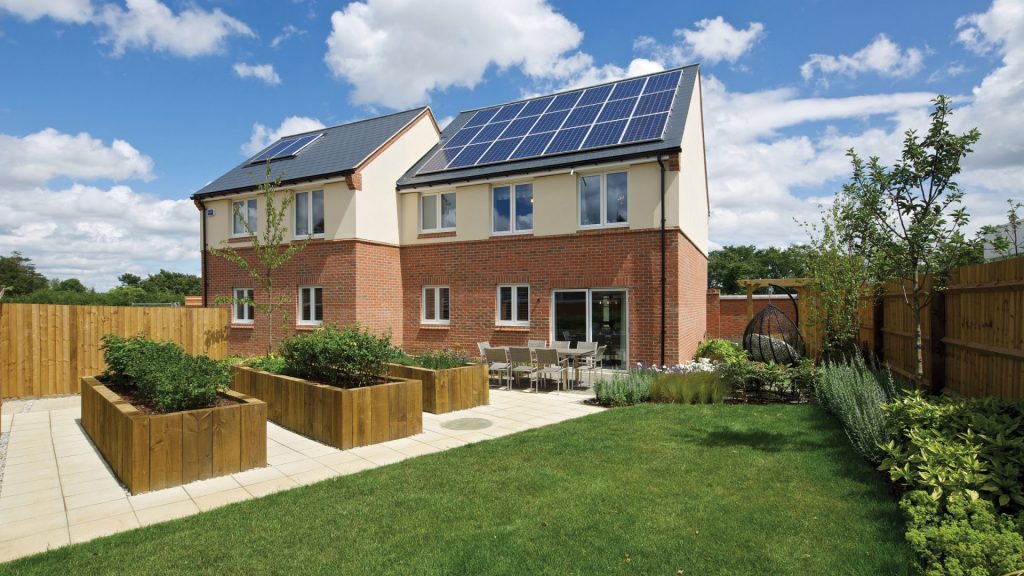 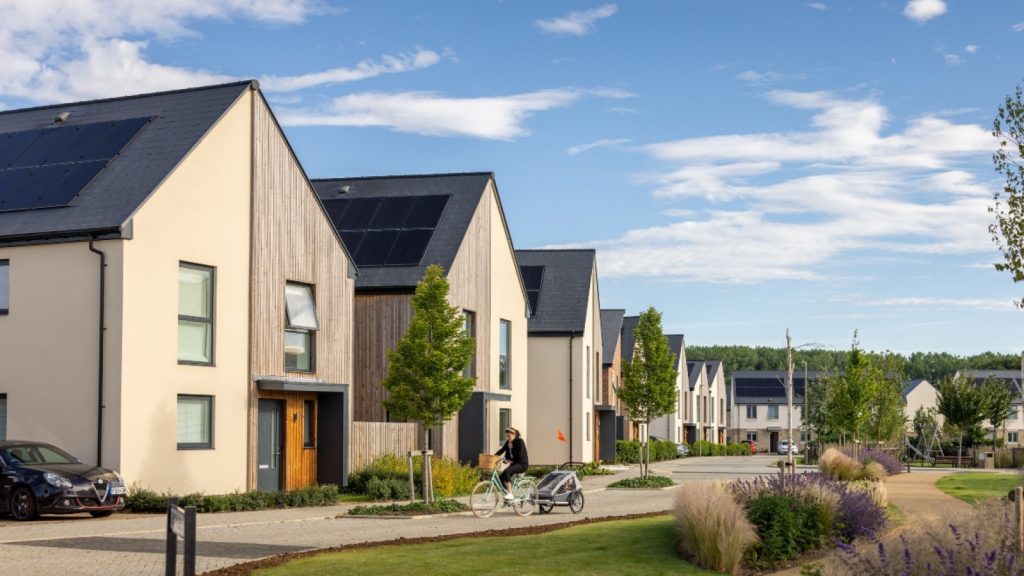 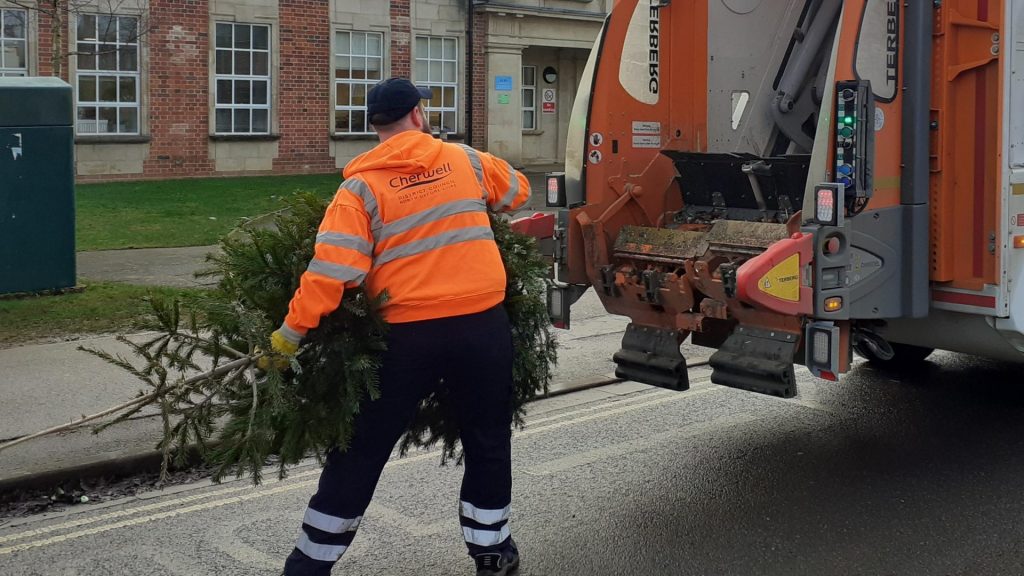 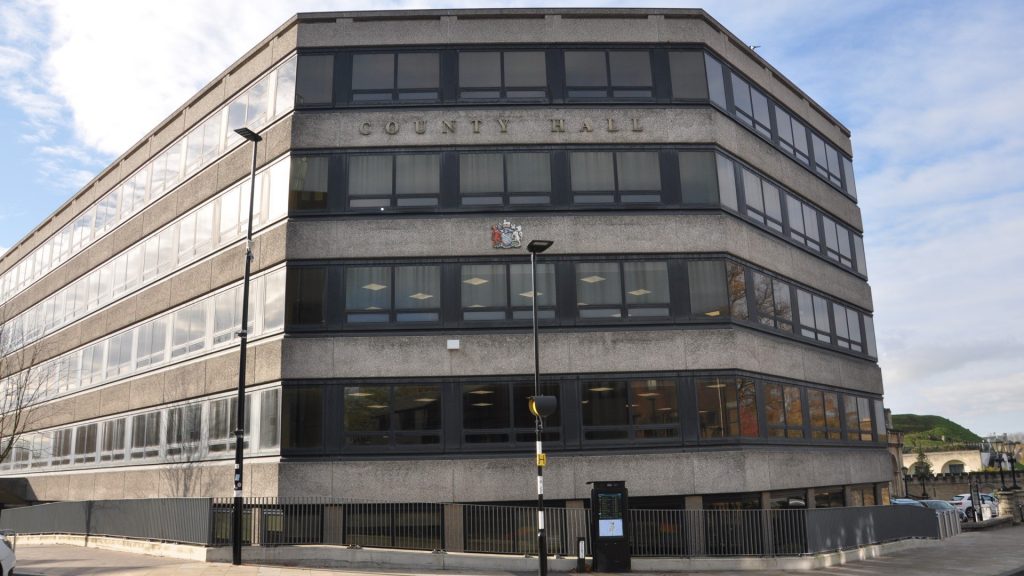 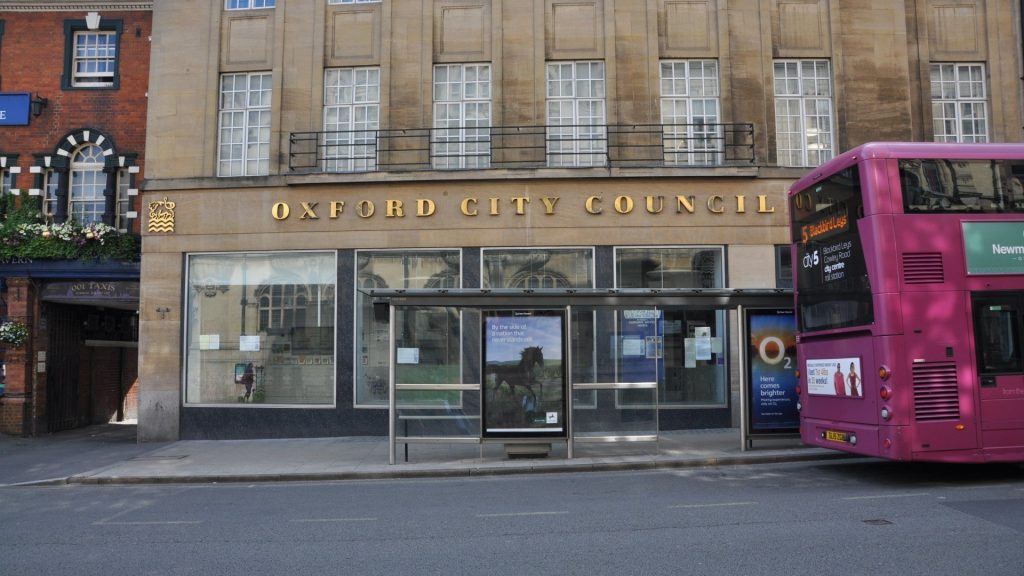 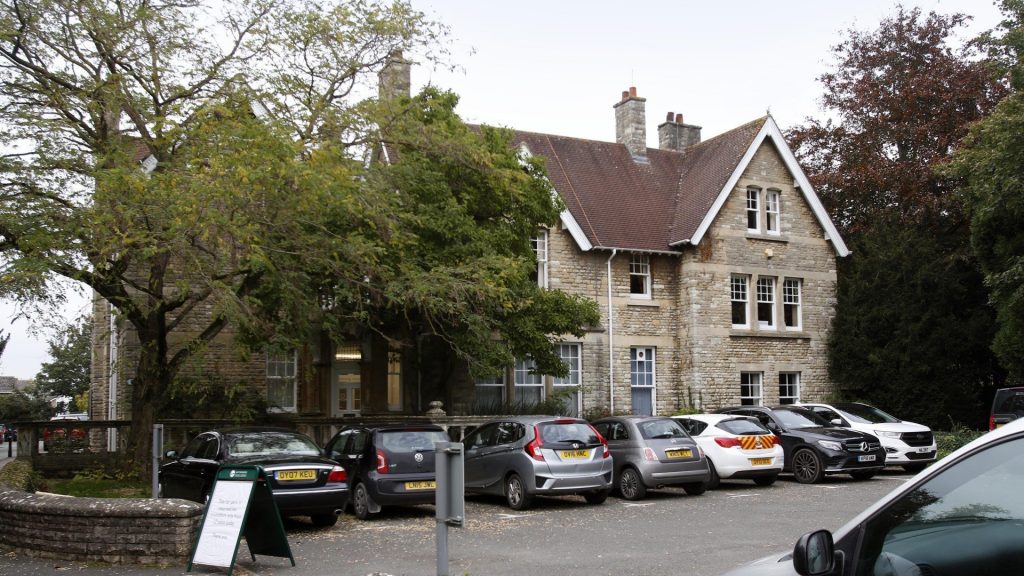 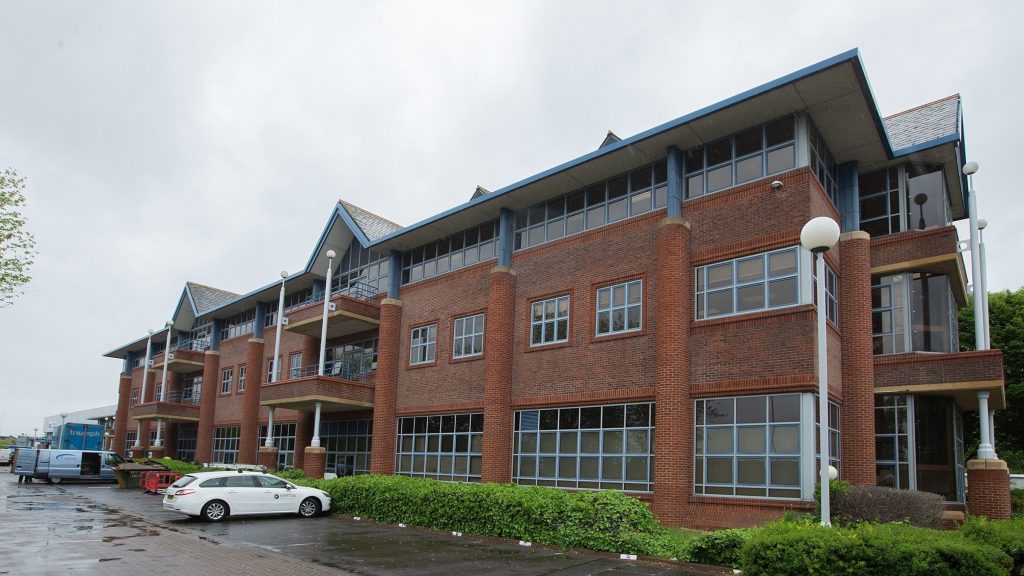