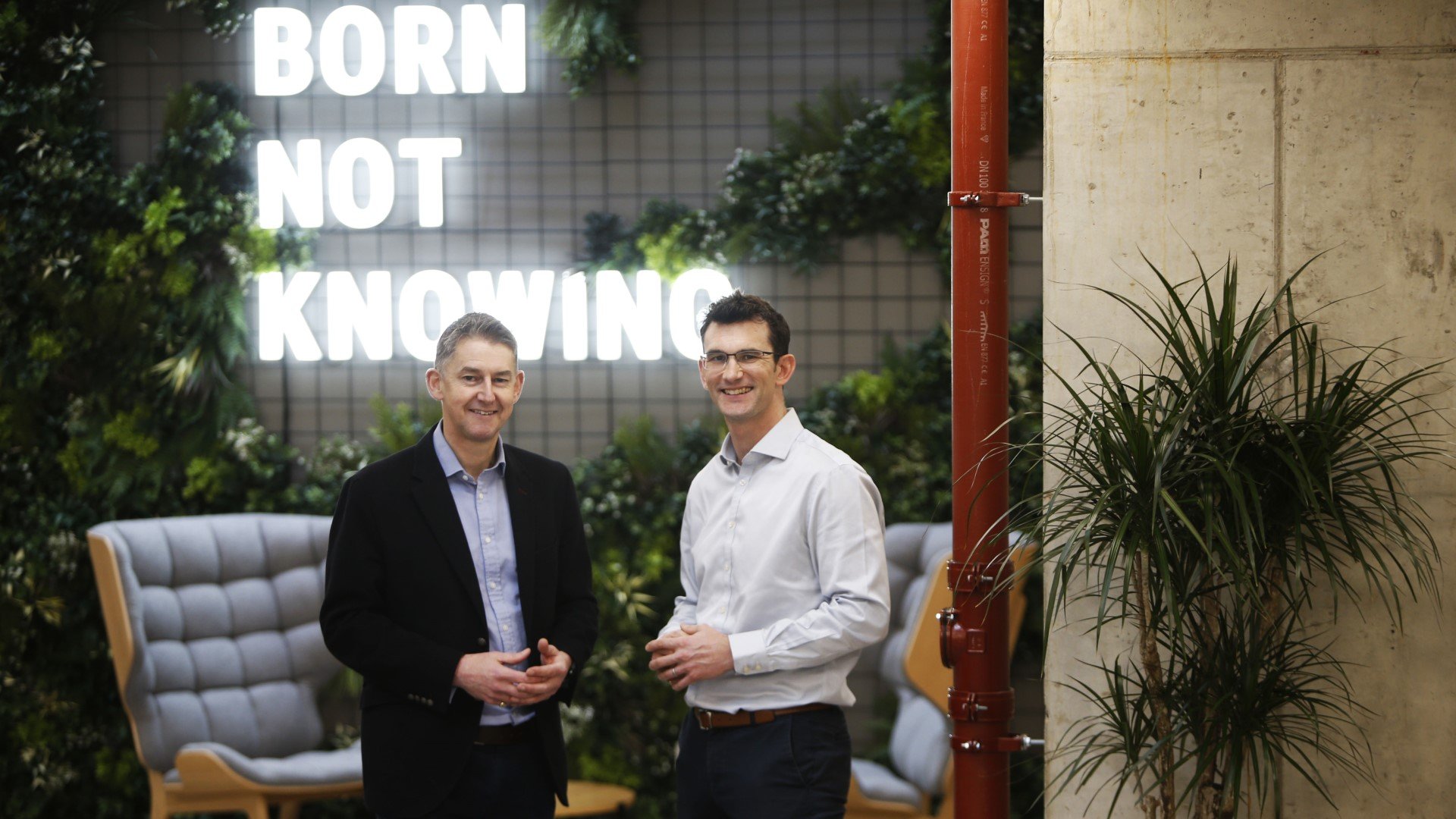 The VSL INTEL commercial property report by VSL & Partners shows that 2019 was a year of industrial speculative development for Oxfordshire with the largest supply of new speculative stock coming to the market in history.

Conversely, the supply of office space has remained static and there is little speculative development coming forward in the next year so existing refurbished stock will continue to support the market.

The 2019 VSL INTEL figures show a confusing picture as take up for office and industrial space dropped, although rents kept climbing. The uncertainty of Brexit is partly to blame for the dampening of take up figures but this was tempered by a buoyant feeling in the market due to the number of successful spin-out companies starting and flourishing in Oxford.

Transactions across the office and industrial market have fallen significantly since the highest levels recorded 2 years ago. A total of 28 office transactions were recorded compared to 52 in 2017, while 35 industrial transactions took place compared with 49 in 2017.

VSL Director Tom Barton explains: “Further speculative industrial supply is forecast for 2020 and we predict 2020 will be a new record for stock delivered to the market, providing a further 700,000 sq ft. This will dwarf the level of stock delivered in 2019 and reflects investor and developer confidence in the Oxfordshire market.

“The delivery of new stock will be focused almost entirely around the towns of Bicester (230,000 sq ft), Didcot (310,000 sq ft) and Witney (164,000 sq ft) where land has been released via a well planned local authority planning framework.”

Richard Venables, Director at VSL explains: “The domination of demand experienced in recent years from the science and technology sector has waned slightly this year. This sector still accounts for 63% (70% in 2018) of office take up but has sunk to only 26% (64% in 2018) of the industrial market.

“Our records don’t take into account the smaller lettings and there is a strong feeling that spinout activity continues to be positive with OSI plc ready to fund the intellectual property emanating from the universities.

“We believe that this market will bounce back in 2020 as the upsurge in start-up companies recorded in recent years mature with 2nd and 3rd round funding leading to new property requirements.”

The 2019 report features an interview with Peter Wilder, Head of Property for Oxford Sciences Innovation plc (OSI) about their ambitions and his forecasts for the future property needs for the spin out companies.

In 2019 VSL was named as Oxfordshire’s most active agent and dealmaker of the year for the 11th year by Estates Gazette Interactive (EGi). VSL transacted 14 offices deals equating to 56% of total take up and 19 industrial deals equating to 60% of the total market take up in 2019. 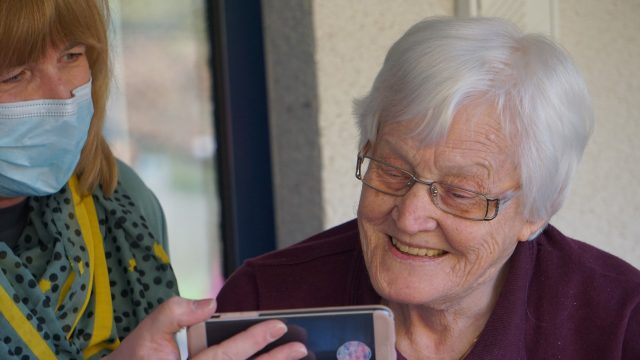 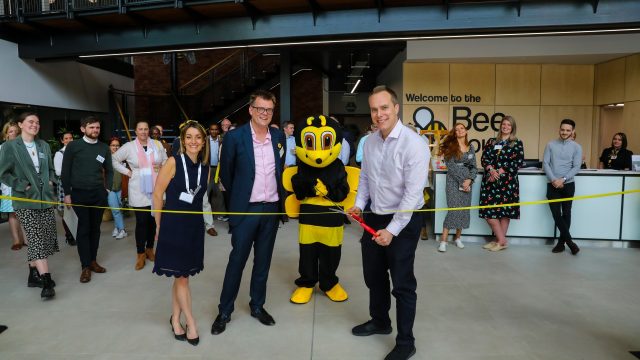 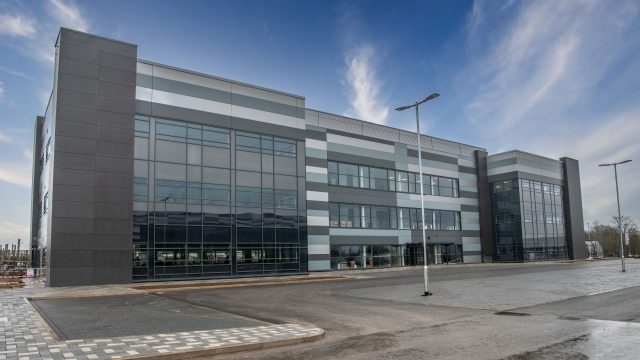