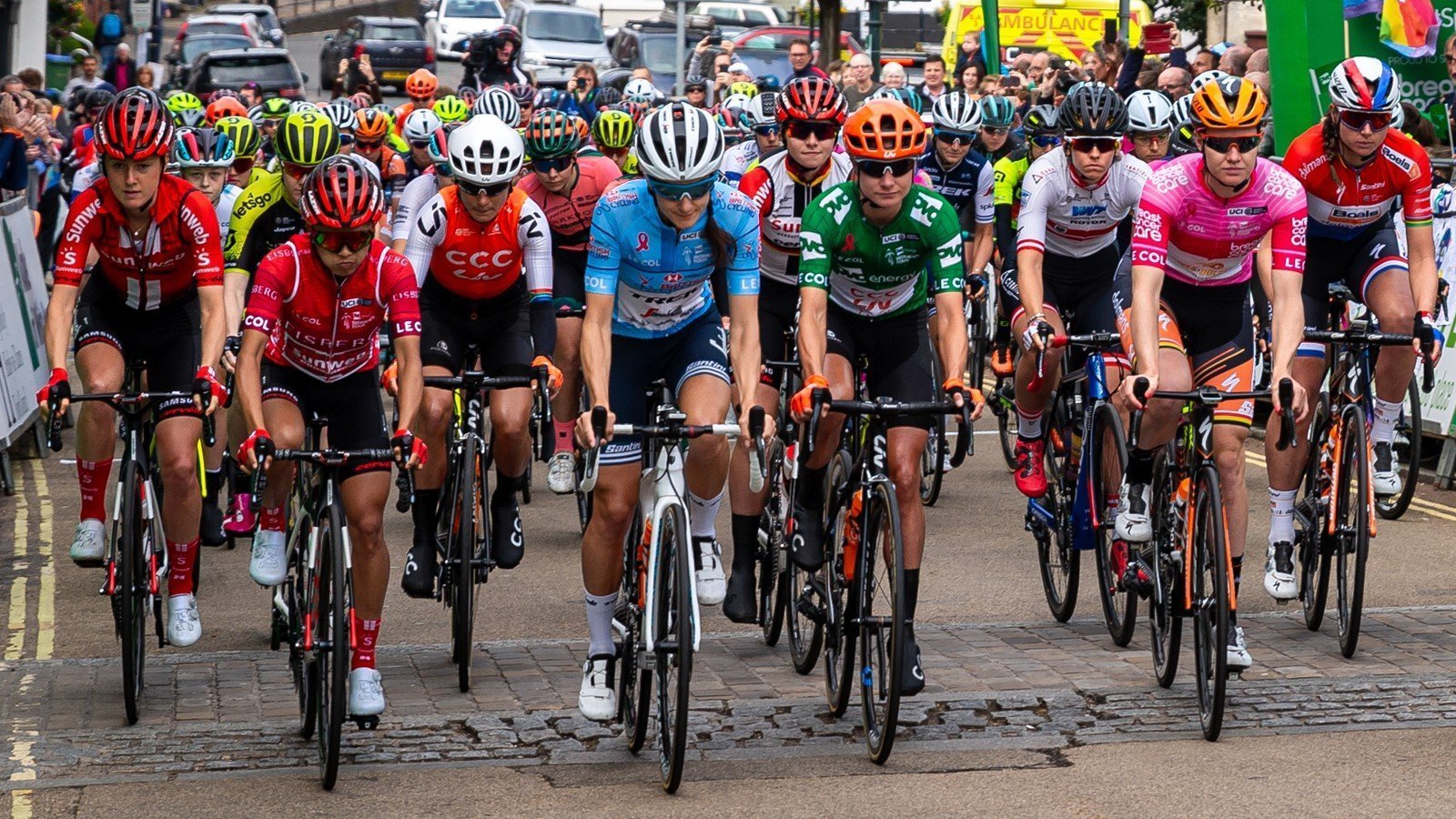 The 2021 Women’s Tour cycle race will go through New Marston, Marston and St Clements to The Plain, then all the way up the Cowley Road

The AJ Bell Women’s Tour, the premier women’s international cycle race in the UK, will take in more central locations in Oxford in a new updated route.

The race is taking place on 04 October, and, in a change to the previously advertised route, will now go through New Marston, Marston and St Clements to The Plain, then all the way up the Cowley Road before heading out of the city towards Garsington.

Transport disruption will be kept to a minimum through a series of rolling road closures as the cyclists come through rather than closing the entire route.

Elite cyclists travel in a close pack, so a professional race can be tightly managed to minimise road closures. There will be around 100 pro-cyclists, accompanied by support vehicles.

Rolling road closures along the route will involve highways and junctions, with access roads onto the route closing for short periods while the race passes through. The length of closure depends on how dispersed the riders are.

Typically, the lead motorcycle instigating the closure is 15 minutes ahead of the lead rider. The closure then remains in place until all riders and race cars have passed through. The event organisers advice is to look at the route of the race and avoid that road for about one hour on either side of the predicted time of the race passing through.

The full route is available online. Road closures are expected to start from 11.15am and end at around 12.15pm. More detailed timings for each section of the route will be released nearer the time so that people can plan their race viewing and travel.

Councillor Andrew Gant, Cycling Champion at Oxfordshire County Council, said: “The new route adds to the excitement of the race in Oxford. I encourage residents to line the route and welcome the pro-cyclists as they pass through your neighbourhood.”

Councillor Jemima Hunt, the new Champion for Active Travel and Cycling at Oxford City Council, said: ‘We’re proud to be hosting a leg of the Women’s Tour, the all-female cycle race that attracts Olympic and world champions, as well as future champions.

“As Oxford City Cycling Champion, my aim is to encourage everyone, particularly women and children, to take up cycling and enjoy the benefits of active travel. Oxford has a proud history as a cycling city. We hope to see as many of you as possible celebrating this exciting cycling event. See you there!”

Find out more about cycling in Oxford, including the quirky history, cycle training, and cycling routes, by visiting oxford.gov.uk/cycling or reading the Museum of Oxford blog.

About the Women’s Tour

In addition to its wider aims of promoting active and healthy lifestyles to women, the event has championed equality in sport, notably offering the same prize fund pro-rata as the men’s Tour of Britain.