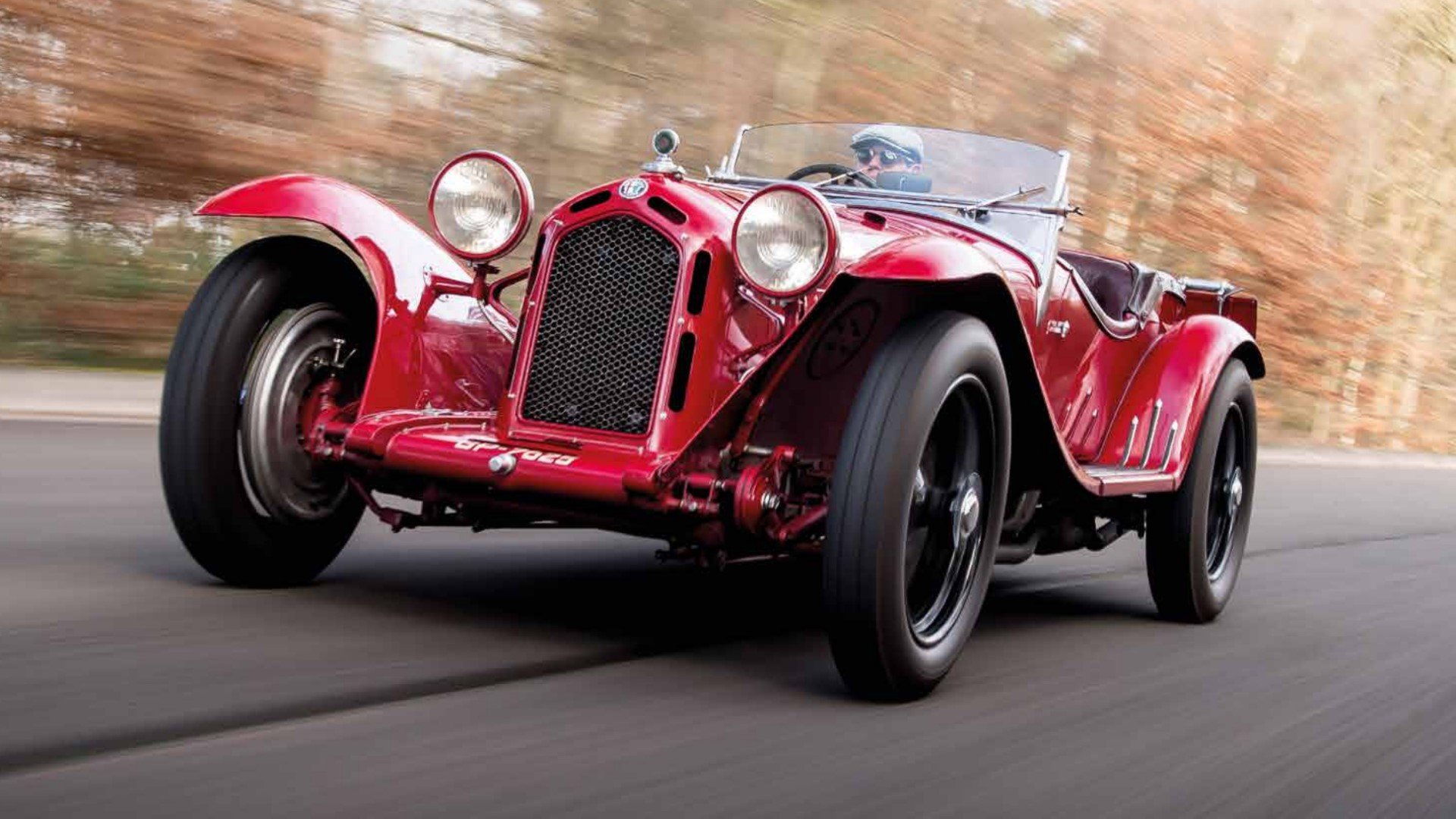 With only six weeks to go before the inaugural event, Auto Royale has revealed the full list of entrants in its British International Concours d’Elegance set to take place at Waddesdon Manor from 16 to 18 July.

Not since 2004 have the lawns of Waddesdon Manor seen such a fine display of rare automotive beauties when it last hosted the Louis Vuitton 150th Anniversary Classic.

As then, Organisers expect to see thousands of classic and historic car enthusiasts flock to the French renaissance-style venue, in what some have touted could well be the most impressive and important showcase of Concours vehicles to be seen and experienced in the UK this year.

Whilst it is too early to predict which cars might take home the silverware – a beautiful, bespoke collection of trophies created by the master designers at Amalgam Collection – there are some early standouts today being announced for the first time.

A newly-restored 1950 Talbot Lago T26 Grand Sport Coupe by Saoutchik, last seen pre-restoration at Chantilly Arts & Elegance in 2016. Modest by comparison to other Saoutchik designs of the era, it is one of only 36 Grand Sports built and has lived in France, Germany and Belgium before joining the Rosso Bianco Collection.

Completely different but no less stunning is the 1956 Lancia Florida Berlina by Pinin Farina from the world-famous collection of Corrado Lopresto, a class winner at no less than four European Concours, including Villa d’Este.

For pre-war enthusiasts, the Concours is notably joined by the Scuderia Ferrari, 1931 Alfa Romeo 8C Spider by Zagato. Not to be confused with the 2020 Salon Prive winner, chassis #2111006, which has not been seen in public since its class win at the Cartier Style et Luxe at Goodwood Festival of Speed.

Its highly successful race career saw it achieve third place in the 1931 Belgian Grand Prix at Spa, winning the drivers’ championship for Ferninando Minoia and Alfa before winning the Coppa Ciano with Tazio Nuvolari piloting, famously coming from 4th to take the lead in the handicap by 44 seconds from Louis Chiron’s Bugatti.

A contender for a highly competitive Preservation Class must surely be the 1937 Rolls-Royce Phantom III Sedanca de Ville by Arthur Mulliner, star of the movie, The Millionairess, alongside Sophia Loren and Peter Sellars. Not seen in the UK since 1950 and owned originally by Raymond Way, its four previous owners have seen it reside in London, Texas, California and South Africa.

“It’s been a long time in the making, but it’s truly exciting to finally be able to unveil our complete plans for Auto Royale’s debut event”, said Paul Mathers, the Event Director.

“Many people have worked tirelessly to curate this collection and bring something we believe is fresh and new to the concours calendar. We are genuinely looking forward to sharing these cars and their stories with the British historic motoring community, and I personally hope that enthusiasts embrace Auto Royale as their own. Everyone is welcome!”. 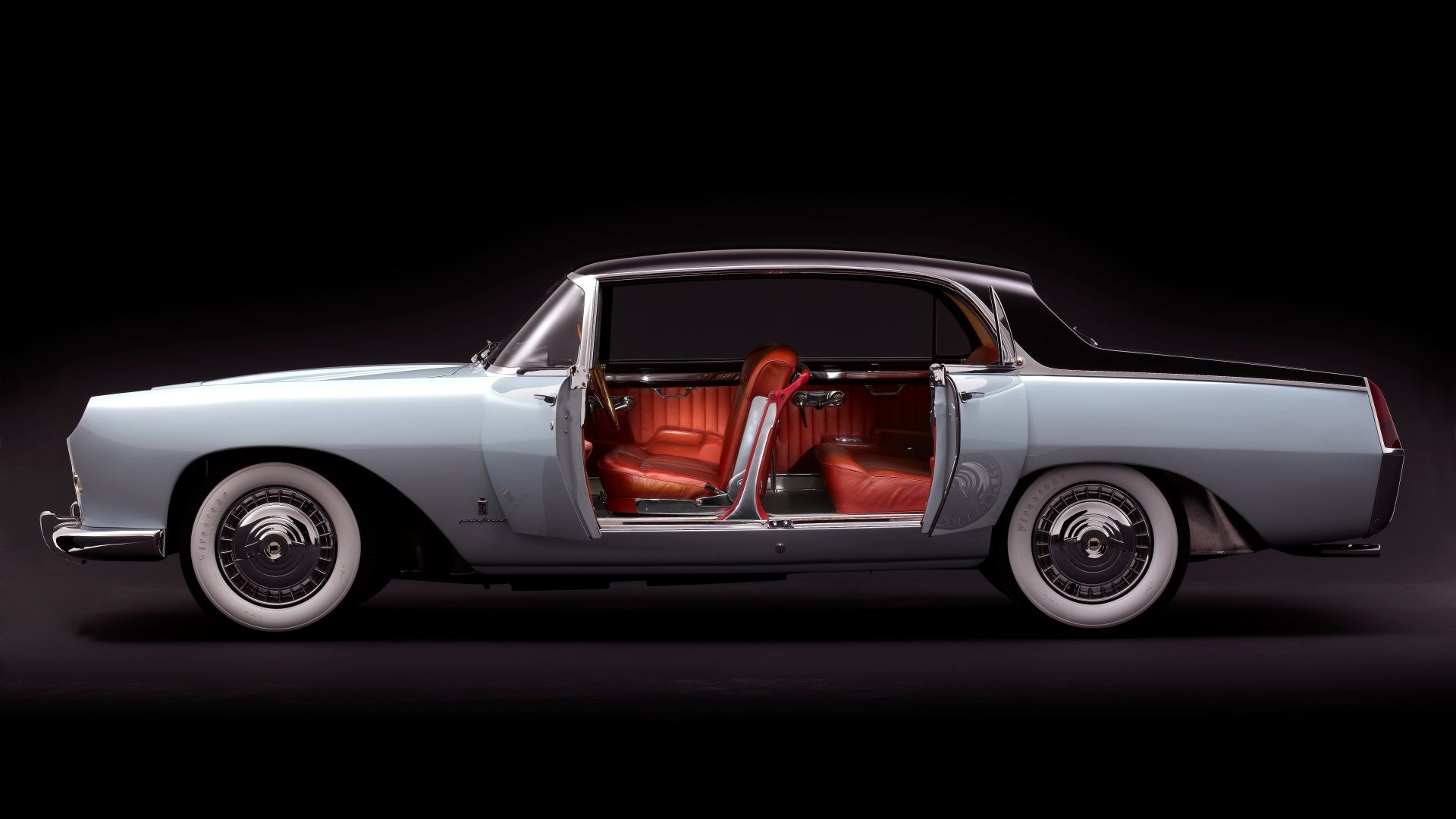