By The Oxford Magazine
02 September 2021 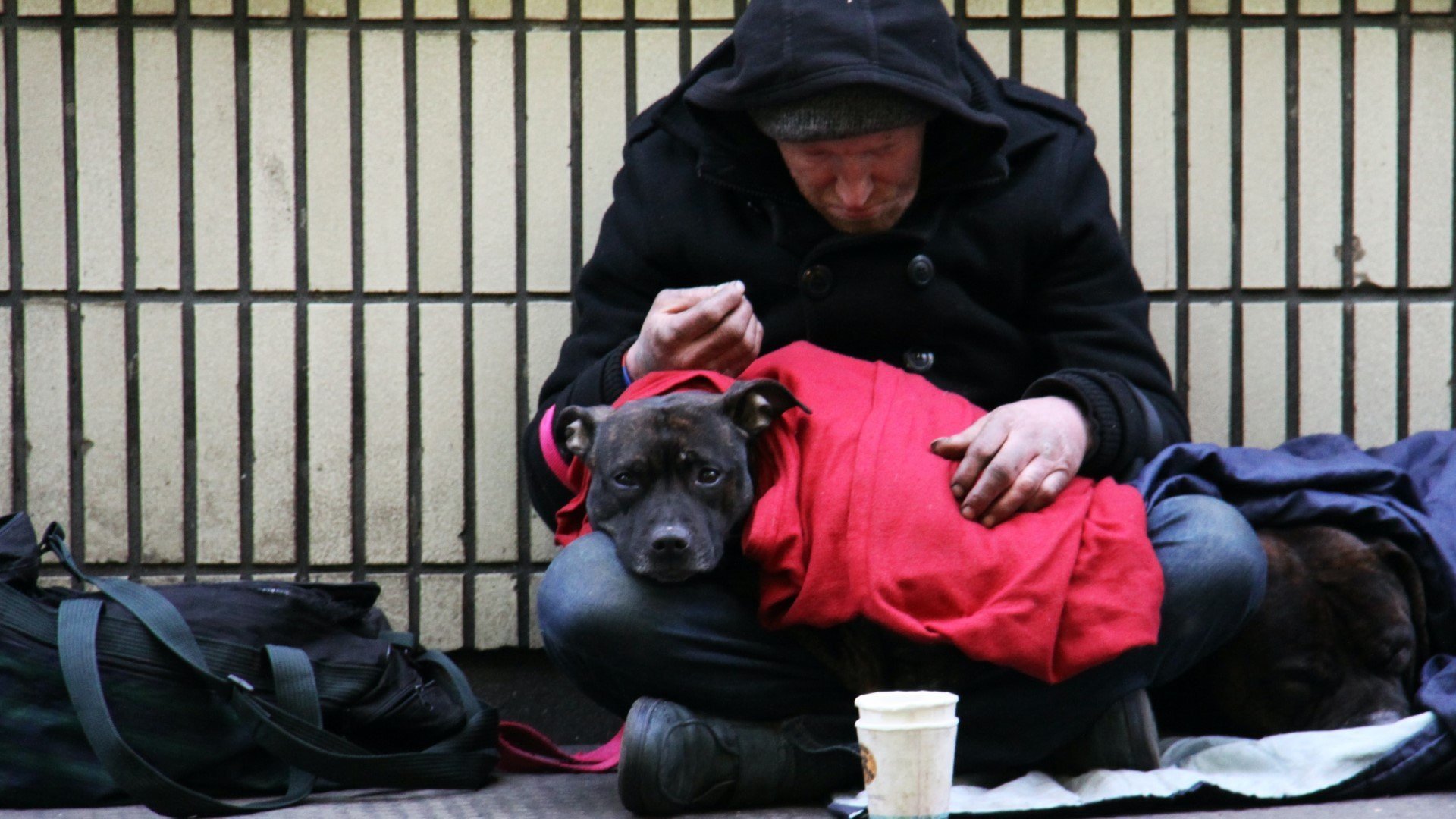 Oxford City Council and partners have now helped more than 250 former rough sleepers into settled housing since the outbreak of the pandemic.

As England went into lockdown in March 2020, the government called on councils to get ‘everyone in’ by providing emergency accommodation for everybody experiencing rough sleeping and living in shared hostels. In Oxford, 355 people were housed under the ‘everyone in’ initiative.

While ‘everyone in’ initially involved offering people rooms in hotels and student blocks, last summer, the council consolidated this patchwork of emergency provision into two main locations offering interim housing – a bridge between emergency lockdown arrangements and more sustainable housing.

With the easing of COVID-19 restrictions and the ending of leases for interim housing, the council is now focused on supporting people into more sustainable housing and preventing their return to the streets. St Mungo’s provides homelessness services for the council and so far has supported 261 people into a more settled home.

Many people who have experienced rough sleeping have multiple unmet needs that can include substance dependencies, mental health needs and trauma, including the experience of domestic abuse. Without the right support, these can cause people to return to the streets even after being housed.

St Mungo’s uses a strengths-based approach to provide intensive support and identify the right move-on options for people. As a result, the overwhelming majority of people (232) have remained positively housed after moving on from ‘everyone in’.

Nearly two thirds (153 people) of those moving on have found more settled housing in the private rented sector or through housing services in Oxford’s adult homeless pathway. Another 33 people are now living in supported accommodation that includes Aspire’s Becket Street project, Edge Housing and Emmaus.

Other destinations include a return to living with family or friends, rehab and social housing.

Restrictions on claiming benefits and housing for people whose immigration status means they have no recourse to public funds (NRPF) are now back in force.

An Oxfordshire Homeless Movement project has raised funds to provide housing for this group and is working with three delivery partners to house and support them. The NRPF project has now housed nine people. The aim is to enable this group of people to become self-sufficient, contributing members of society.

St Mungo’s is also working with Asylum Welcome to identify and support people who may be able to get a change in their immigration status, entitling them to claim benefits and housing.

Canterbury House closed at the beginning of August, with 11 of its original 76 residents now in hotels while St Mungo’s works with them to find a suitable move-on offer. The council and St Mungo’s are now planning to move people on from the YHA, which currently has 38 residents and is available until December.

The council is also looking at options for reopening Floyds Row safely, and this will ideally be used to support people moving on from the YHA. As it contained shared living spaces, it has not been possible to use Floyds Row for its original purpose as an assessment centre and shelter since the first lockdown.

The council is also working with Oxfordshire County Council, neighbouring districts and other local partners – including Crisis – to develop a system-wide approach to tackling homelessness across Oxfordshire. A countywide steering group is in the process of commissioning a ‘housing led’ strategy for tackling homelessness, with a focus on single people and rough sleepers.

In the UK, homeless people have generally moved from the streets to independent living in stages. Housing led approaches like ‘Housing First’ instead say that people should be offered permanent housing immediately and without preconditions like engaging with treatment services. The partners aim for this to be the default response to ending rough sleeping in Oxfordshire from April 2022.

“The ‘everyone in’ initiative provided a lifeline for more than 350 people, which in many cases gave them the stability they needed to move on and leave the streets behind for good.

“So far, we’ve helped 261 people from ‘everyone in’ into more settled accommodation suitable for their needs, and the overwhelming majority of them remain positively housed. St Mungo’s is working with our housing options team and Crisis to ensure no return to the streets for the remaining 49 people in the YHA and interim hotel rooms.

“’Everyone in’ showed that our ambition for nobody to have to sleep rough in Oxford is achievable. It has been a phenomenal achievement during some very dark days, and we remain committed to offering support to people arriving on or returning to our streets even as we begin to emerge from the pandemic.”
—Councillor Diko Blackings, cabinet member for affordable housing, housing security and housing the homeless

“We successfully supported people from Canterbury House into a variety of long-term accommodation, and we have plans in place to ensure that our residents in the YHA can move on to permanent accommodation by mid-November when the project draws to a close.

“We are proud of the work we achieved during ‘everyone in’. It demonstrates that with the right resources and when we work together, we can ensure everyone has a safe place to live. We need to continue to build on this great work and ensure that no one returns to our streets.

“There is still important work to be done, and unfortunately, we are seeing a daily increase in the number of people rough sleeping in Oxford. Despite the collective hard work of St Mungo’s and our many partner agencies, the underlying reasons for homelessness don’t simply just go away, which is why we are supporting the work of the Kerslake Commission and urge the government to implement its recommendations.”
—Matt Rudd, St Mungo’s regional head

“Oxfordshire Homeless Movement has been delighted to be able to play our part in what has been an amazing effort by all partners.

“During recent difficult months, the city and county councils, together with Oxford charities both large and small, have proved time and again the advantages of partnership working.