Cornbury Music Festival bids farewell and 2022 festival is last ever 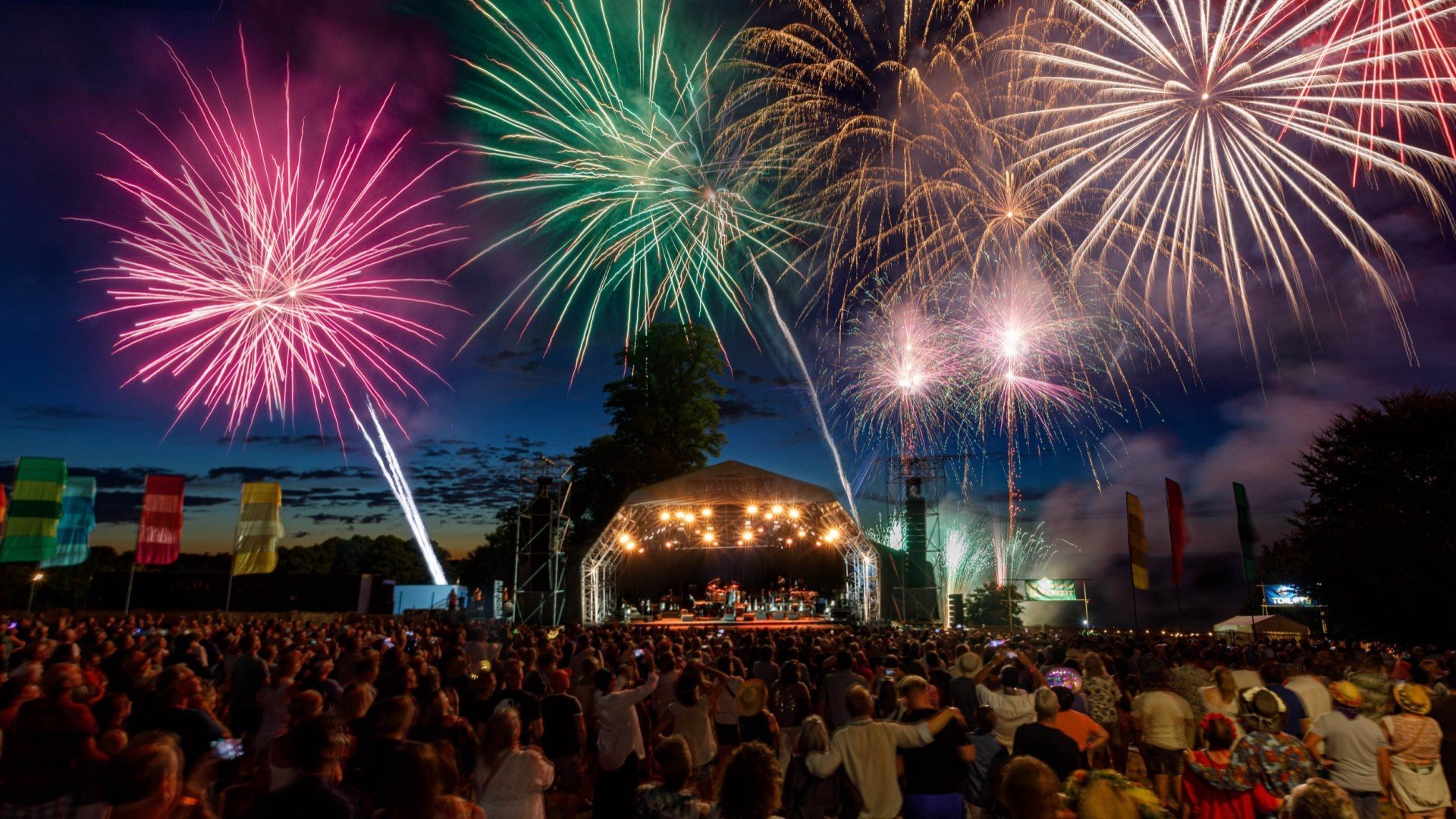 Cornbury Music Festival bids farewell and 2022 festival is last ever

After nearly 20 years, the curtain is coming down on the Cornbury Music Festival – a very popular music festival in the Oxfordshire countryside.

Described by the organisers as a one-of-a-kind, lovingly crafted, top-notch, open air party tailor-made for the whole family, the festival attracted.

The festival began life in 2004 at Cornbury Park near Charlbury before moving to the beautiful Great Tew Park Estate in the heart of the Cotswolds.

And like the best of England, it was civilised, charming and irresistible.

A message on the festival website by Hugh Phillimore, Cornbury Event Organiser, reads as follows:

I think it’s safe to say that we had a pretty fantastic final weekend. Thank God for the weather, and huge thanks to you all for your support.

Thank you for all the hundreds of kind messages you’ve sent – they are all very much appreciated. With your help we’ve been able to create a rather unique little event that we’ve all come to love.

After a two year absence it was really lovely to be reunited with my very special team and to have one more opportunity to produce this festival for you.

I’m afraid this was definitely the final Cornbury Festival. You never know, we may see you somewhere down the road, but in the meantime, please take good care of yourselves.

Mr Phillimore had previously announced that the festival would finish in 2017, but relented after receiving a wave of support. The festival was cancelled in 2020 and 2021 due to the coronavirus pandemic.

The 2022 festival saw James Blunt headline on Friday night and Bryan Adam returning to headline on the Saturday night. Ronan Keating took to the stage on Sunday.