George Michael’s family has officially sold the singer’s longtime English cottage in Goring-on-Thames, despite fans’ petitions to turn the Oxfordshire home into a memorial museum.

He bought the property, known as the Mill Cottage, in 1999, and owned it for upwards of 15 years, before his death on Christmas Day in 2016 at the age of 53. It was a place that he loved because of the privacy that it afforded him.

The buyers are thought to be local to the area and paid £3.4 million for the property. A neighbour confirmed they moved into Mill Cottage in the last two weeks according to the Daily Mirror.

In 2004, a rather private Michael gave a tour of the 16th-century riverside cottage on The Oprah Winfrey Show, explaining that while it is “not exactly spacious…it’s my idea of a beautiful house.” Much of the home still boasted its original detailing, including beams and an original fireplace. 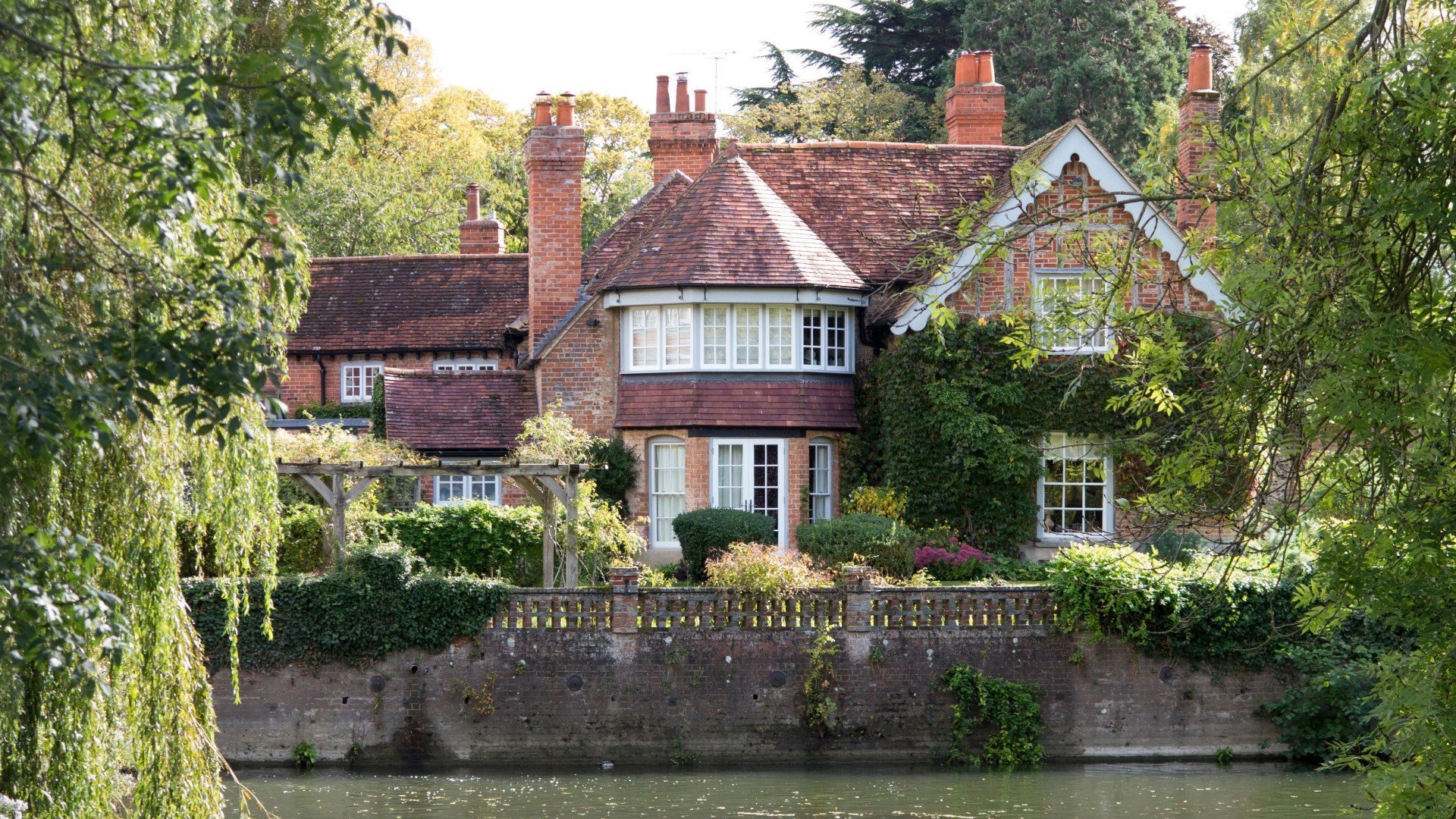