Kingston Business Park in Oxfordshire sold in a landmark deal

An established business park in the heart of Oxfordshire has been sold in a landmark deal.

Kingston Business Park at Kingston Bagpuize has been acquired by asset management clients of Albion Land for just under £13m from Landframe which has owned the 15.6acre park since 2000.

The deal was arranged by commercial property specialists VSL & Partners and the Park originally went on the market for £11m, showing the level of demand for the development. Over 15 offers were received for the freehold interest.

The Park is on the site of a former WW2 RAF base which over the last 20 years has been extended and improved by Landframe to include a new access road. It now comprises both offices and industrial units covering 107,000 sq ft with scope for further development.

The new owners plan to build more units and modernise the estate and there are still several acres of land to develop. Simon Parsons of Albion Land commented: “Kingston Business Park offers a rare opportunity to purchase an established employment estate in a vibrant economic location where there are many options to expand and improve the estate further.”

Currently, there are around 25 long-established businesses based at the Park, some of which have been there for many years. They range from exhibition and trade fair specialists TMB Events to Oxford Fencing Supplies. The estate is also attracting major new occupiers such as management consultants Newton, a former Oxfordshire business of the year, which cut the ribbon on its newly expanded headquarters at the site in June.

Speaking at its launch, chief finance officer James Frost said the site had been chosen as its rural location helped with the wellbeing of its rapidly growing 90-strong workforce with a strong pool of local talent available as it continues its expansion.

VSL director Tom Barton said: “This shows the strength of demand from investors: they are looking for locations that offer strong markets and rapid growth potential and Oxfordshire is a compelling case for that.

There is considerable growth in local companies across a range of sectors backed by Government investment and continued funding from the universities. In turn, this is driving rental growth and occupancy levels across the county which is a stable market in comparison to other locations.”

Specialists at VSL will continue to act as letting agents (jointly with Gilbert Walker) for the Park and are currently marketing a high-quality modern office suite in building A1 comprising 1,839 sq ft. 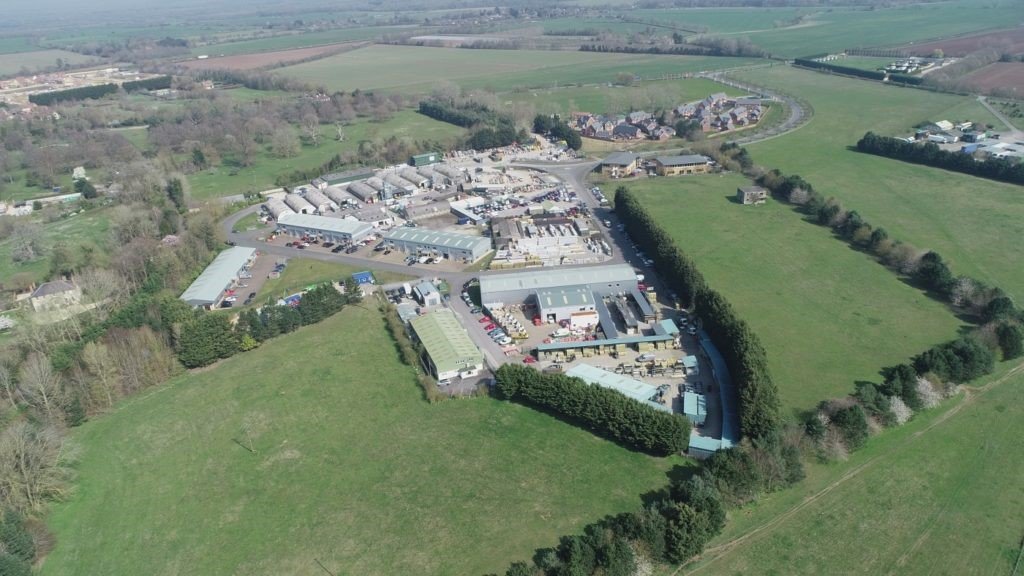