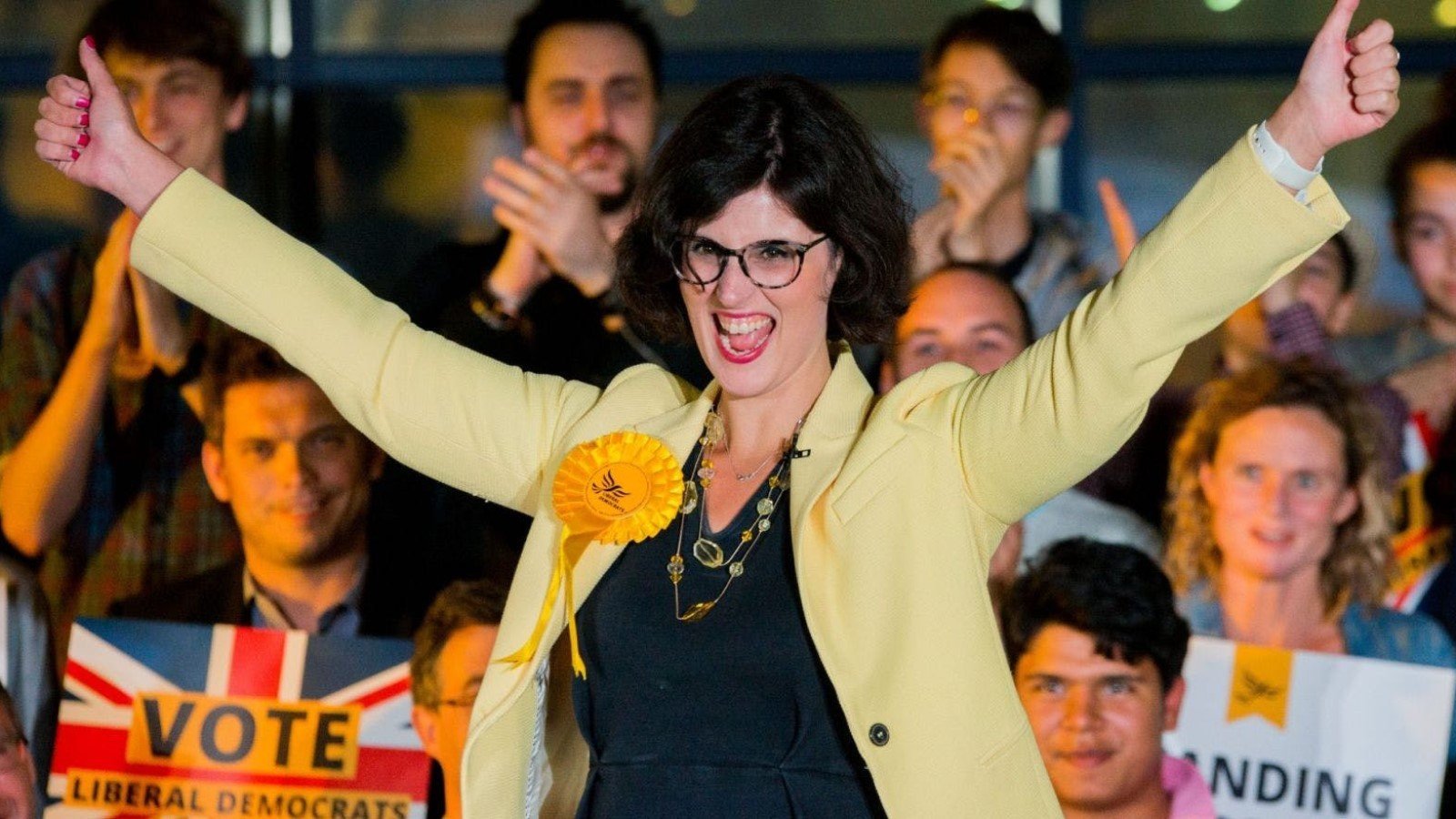 Liberal Democrat’s Layla Moran has been re-elected as MP for the marginal Oxford West and Abingdon constituency.

Layla Moran, an MP since the 2017 General Election secured 53.3% of the votes, beating the Conservative’s James Frederickson with 38.1% of the votes and Labour’s Rosie Sourbut and The Brexit Party’s Allison Wild with 7.2% and 1.4% of the votes respectively.

Moran’s victory increases the gap between the Liberal Democrats and the Conservative Party by nearly 9,000 votes. In 2017, Moran won the seat by a mere 816 votes, ending Conservative Nicola Blackwood’s seven-year tenure.

With a turnout of 76.4%, this election proved to be a highly contested event, centred heavily around Brexit.

The re-election of a Liberal Democrat in Oxford West and Abingdon echoes the wishes of the 70% of constituents who voted to remain in the European Union in 2016.

Moran is one of 11 Liberal Democrats to be elected as MPs, but the Conservative Party will form a government after winning a majority.