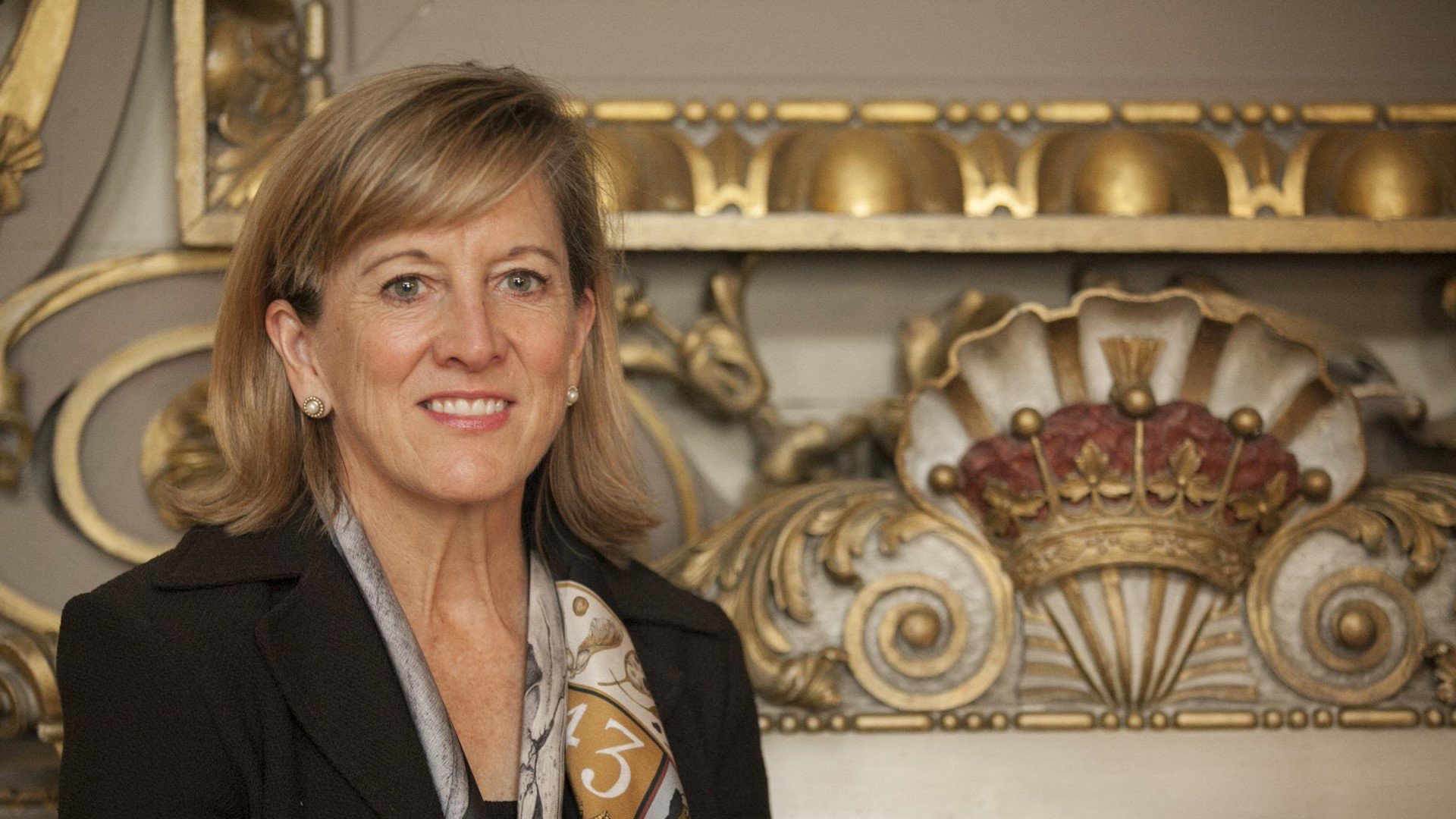 Marjorie Neasham Glasgow has been appointed as Her Majesty’s Lord-Lieutenant of the County of Oxfordshire in succession to Mr Tim Stevenson OBE, who retires on 30 September 2021.

Marjorie Neasham Glasgow has been appointed as the Lord-Lieutenant of Oxfordshire.

Marjorie is the founder and chief executive of Ridge Clean Energy – an Oxfordshire-based clean energy company, which develops private/public partnerships that combine renewable energy projects and community hubs. Her firm also undertakes environmental work for the restoration of peatlands across the UK.

Alongside this work, she has taken on voluntary leadership roles in west Oxfordshire, leading her town’s efforts to develop a new £2.5m community centre to create a new library, sports hall, café and community space. She also helps lead the local Meals on Wheels.

More recently, she co-founded The Cornerstone with her husband and their church as a community sharing centre for food, education and community cohesion, which she hopes to replicate elsewhere in the county.

She is a member of the Ditchley Foundation Council of Governors, and she currently serves as a Deputy Lieutenant for Oxfordshire. She is an active member of her local church, and her interests include running. She is also very involved with international equestrian sport.

Previously from Houston and northern California in the US, Marjorie has been based in Oxfordshire for the past 15 years and now has dual citizenship. She is lives in Charlbury with her husband, Dine, and they have two grown children. She is a graduate of Stanford University.

The Lord-Lieutenant is an important non-political representative of the county, helping to encourage and promote the good of the community through the voluntary and civic life of the county. It is an honorary appointment.

Lord-Lieutenants and their Deputy Lieutenants are among the oldest public offices in England. Their duties include:

The Queen is said to have been pleased to appoint Marjorie Glasgow BEM DL as Her Majesty’s Lord-Lieutenant of the County of Oxfordshire in succession to Mr Tim Stevenson OBE, who retires on 30 September 2021.