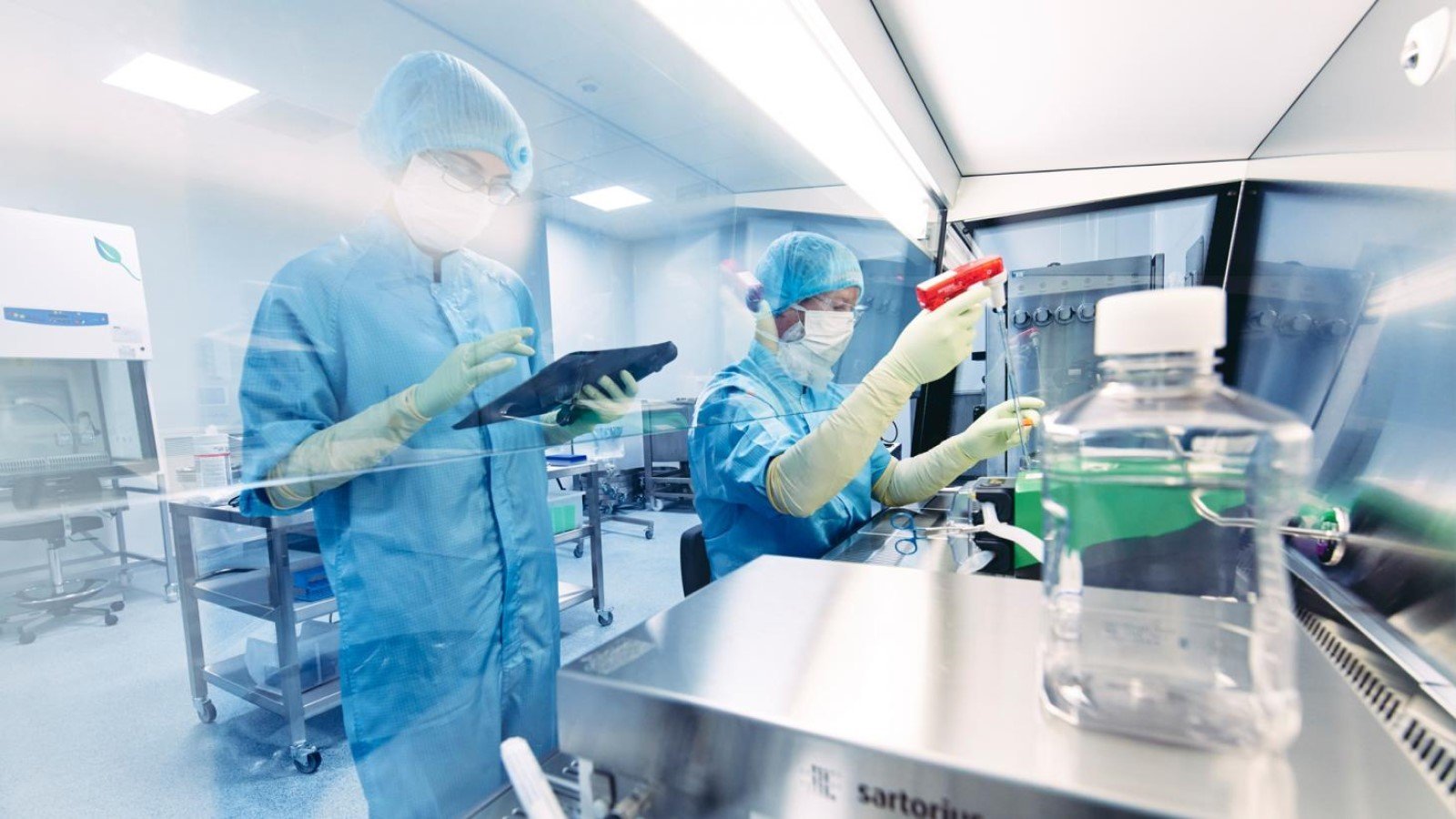 Oxford Biomedica, a leading gene and cell therapy group, has announced that the UK Medicines & Healthcare products Regulatory Agency (MHRA) has issued a Certificate of GMP compliance for the fourth GMP manufacturing suite within the Group’s new Oxbox manufacturing facility.

Oxbox is Oxford Biomedica’s new 7,800 m2 commercial manufacturing centre, located in Oxford, UK. Phase I of Oxbox is 4,200 m2 of developed-area consisting of six GMP manufacturing suites – four for viral vector production and two for fill-finish, along with warehousing, cold chain facilities and support laboratories. Construction and commissioning of Phase I was completed at the end of 2019. This approval by the MHRA follows the initial approval of the first two Oxbox suites in May 2020, and the subsequent approval of the third suite in September.

This world-class facility is suitable for the manufacture of a variety of viral vectors and the approval of this fourth suite completes a phase of expansion that more than doubles Oxford Biomedica’s manufacturing capacity compared to 2019, supporting further growth in revenues and partner programmes.

Both this suite and the suite approved in September will be operating at 1000L scale and at present will be dedicated to the manufacture of a COVID-19 viral vector vaccine candidate. Equipment for these two suites has been provided by VMIC (Vaccine Manufacturing and Innovation Centre) following the agreement signed with VMIC in June 2020.

As previously announced the instalment of the equipment for the first fill-finish suite is progressing well and is expected to be completed by the end of the year. Phase II will provide for the flexible expansion of up to a further six GMP cleanroom suites.

John Dawson, Chief Executive Officer of Oxford Biomedica, said: “We are delighted that we now have all four GMP suites in Oxbox operational, more than doubling our manufacturing capacity from 2019. I want to personally thank all of those at Oxford Biomedica who have worked tirelessly to bring these suites on-line so quickly to enable the manufacturing at scale of the vaccine candidate. We also want to thank VMIC for their support with the rapid deployment of their equipment to our site, which has played a key part in achieving the operational readiness of these suites in this short timeframe.”