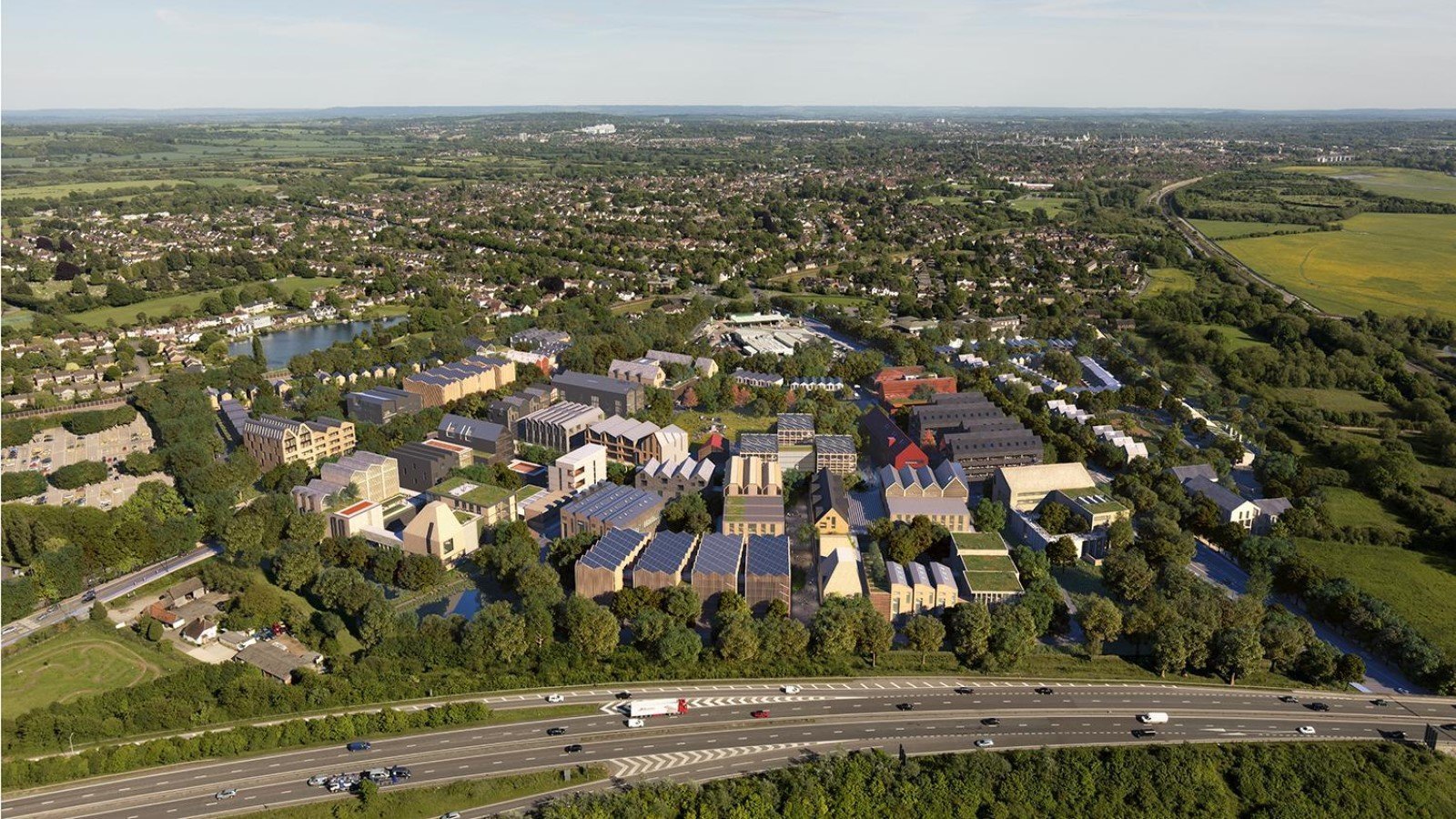 TWO has been seeking to realise the vision defined for the site in Oxford City Council’s Area Action Plan of July 2015. Oxford North will be a new innovation district for Oxford with sustainability at its heart providing: 4,500 new jobs, 480 new housing for circa 1,500 people, of which 168 will be affordable homes, small shops, bars and restaurants, hotel, circa 23 acres of open spaces including three new parks, and significant investment into the walking, cycling, bus and highway networks. Oxford North will contribute circa £150 million per year added in GVA to the economy.

In seeking to realise the vision for Oxford North, TWO is providing up to £100 million of substantial investment into power, utilities, and public space, in addition to the infrastructure improvements to the A40 and A44 alongside public funding support.

William Donger, director, Thomas White Oxford said: “We have reached a milestone in Oxford North’s project which has been nearly 10 years in the making dating back to the early draft stages of the Core Strategy, adopted in 2012, and the Northern Gateway Area Action Plan, adopted in 2015.

“We welcome the West Area Planning Committee’s decision on the Oxford North planning application. From the outset, Oxford North has been a shared vision between Oxford City Council and TWO, about making long term social investment in Oxford, benefitting existing and future generations.

“We believe this project will be a truly transformational and positive addition to one of the world’s greatest cities. It will deliver high-quality workspace for start-ups such as high-tech university spin-outs and businesses, much-needed housing including 168 affordable homes, investment in infrastructure for all forms of transport, new green spaces and a new sustainable community for Oxford in which we can all be proud. This project will help the City Council to secure the £15.9 million government infrastructure funding. We will now turn to working with the city council in order to secure planning permission.”

Canterbury Works up for sale and redevelopment into student housing 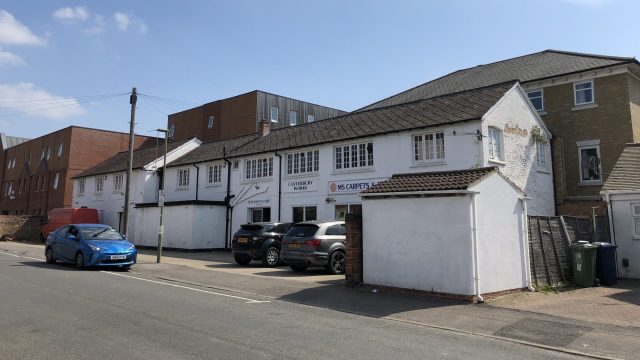 Canterbury Works up for sale and redevelopment into student housing 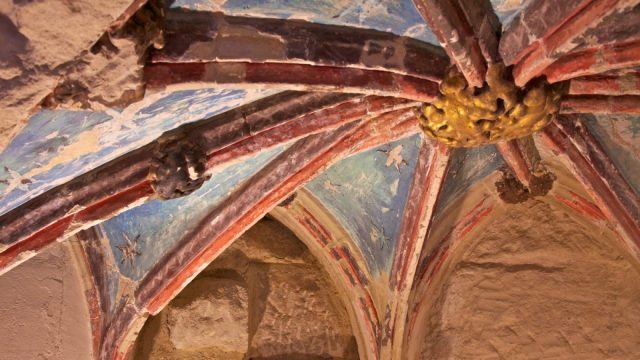 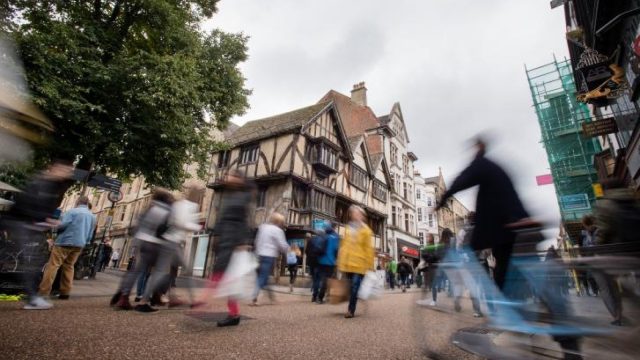 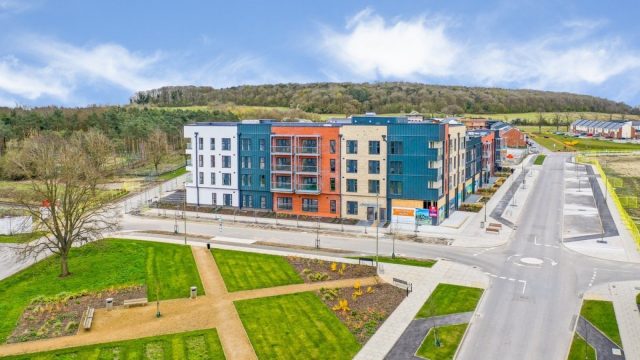 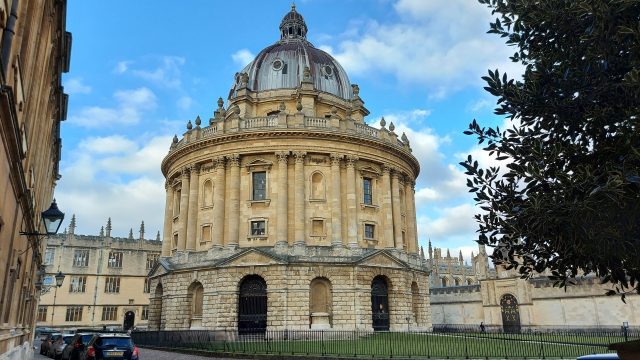 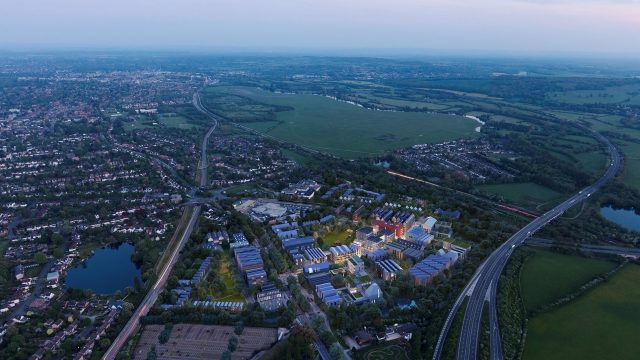