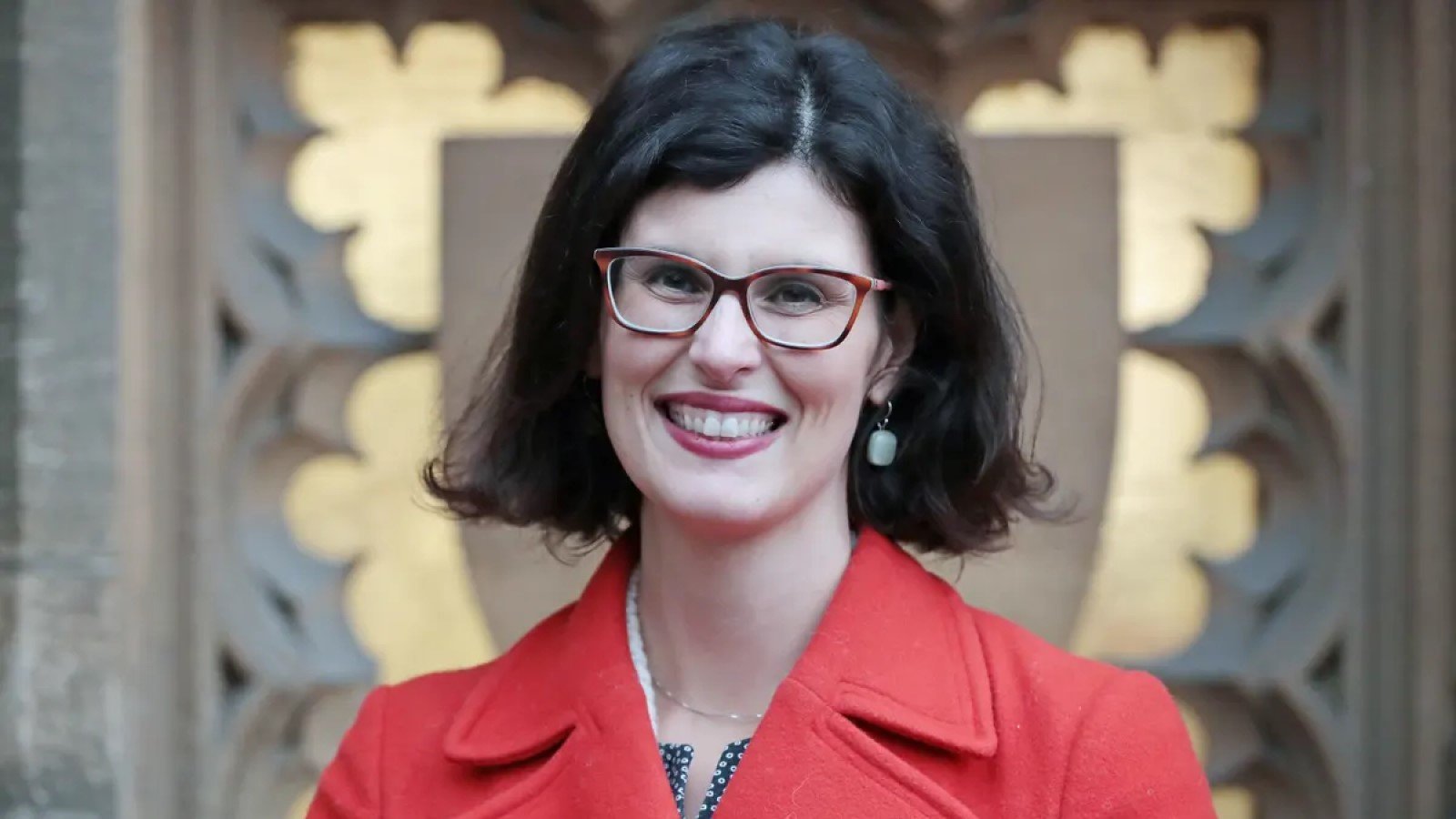 Layla Moran, Oxford West and Abingdon since 2017, has been appointed foreign affairs spokesperson for the Liberal Democrats.

Announcing the new role on Twitter, she said: “Pleased to have accepted the role of Foreign Affairs Spokesperson for the @LibDems. I look forward to speaking up for marginalised groups, human rights and Britain’s place in the world, and to holding this Government to account at a time when we need to be building bridges.”

Davey, who was a cabinet minister in the 2010-2015 coalition government, and has been acting leader since last December, urged the Liberal Democrats to “wake up and smell the coffee”, as he was declared the party’s fourth leader in five years following a string of poor general election performances.