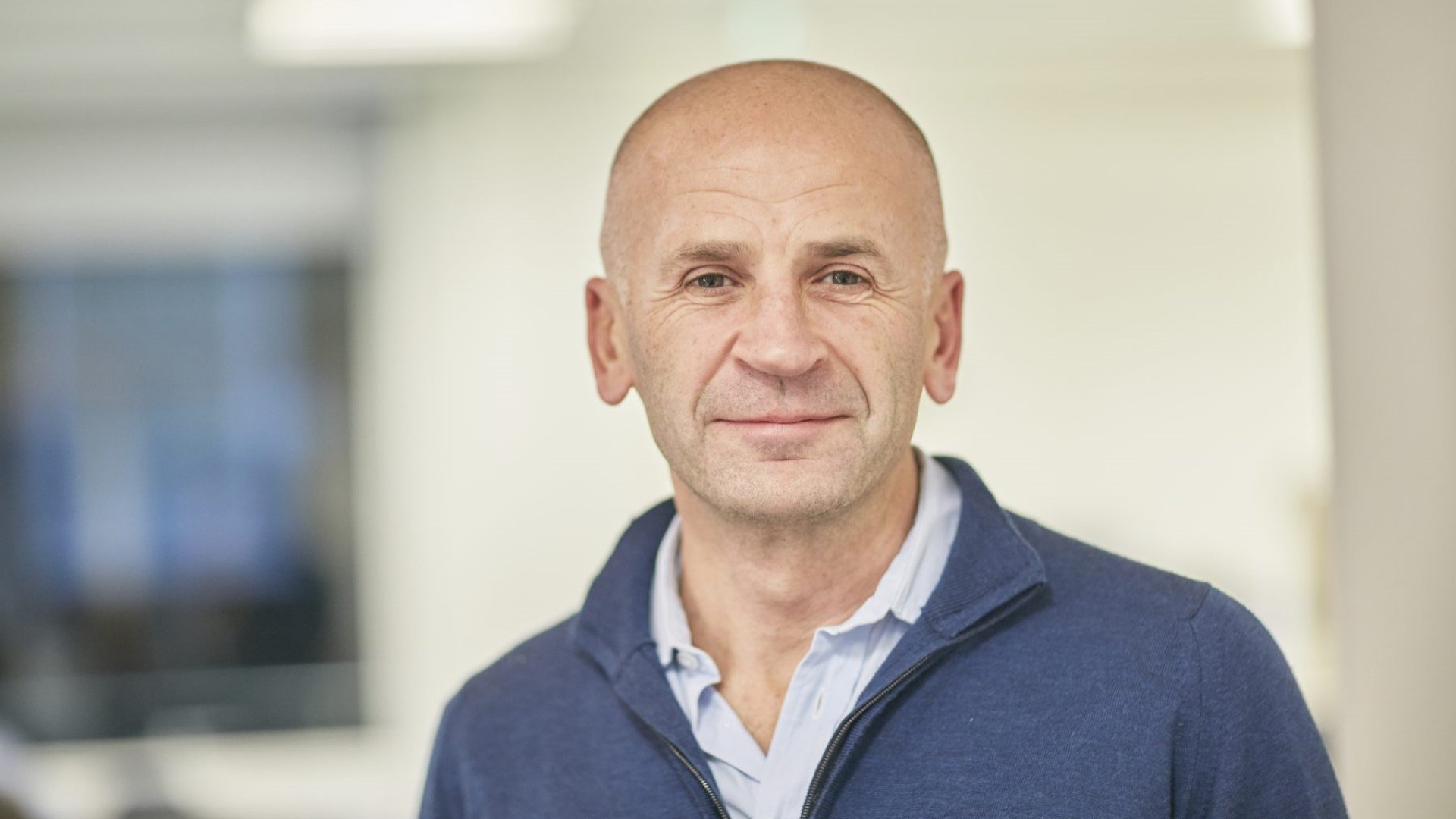 Alexis originally trained as a doctor at Oxford University before embarking on a successful business career that began at Virgin. He ran his first business there aged 26, and by 30, had launched both Virgin Mobile and Virgin Active and sat on the Virgin Group board. He later became VP Consumer and Chief Marketing Officer at Orange, helping the firm grow to become the top mobile operator in the UK. He has also served as the Managing Director at Candover, a large European private equity firm and as European Chairman of RED, the AIDS charity founded by Bono.

Most recently at Atomico, Alexis worked as an adviser to the portfolio companies on their growth strategies and scaling.

Alexis Dormandy, Chief Executive Officer, said: “I couldn’t be more excited to be joining OSI at this point in their journey. OSI is building fundamental technology companies capable of tackling some of the world’s toughest problems, and I’m thrilled to be a part of this mission, translating breakthrough science into real-world impact.”

Chris Chambers, OSI Chairman, said: “We have completed a rigorous recruitment process and I am delighted to announce that Alexis Dormandy will be joining OSI as our new CEO. Alexis has the perfect expertise and qualities to capitalise on OSI’s success and I look forward to working closely with him. We’ve made great progress over the last five years and I must thank the team and Jim for their dedication and hard work. Now under Alexis’ leadership we will further build on this momentum.”

In just five years, OSI has raised £613m in patient capital, establishing over 80 portfolio companies and the creation of over 900 jobs.

Alexis will learn about the business, portfolio companies and wider ecosystem alongside his advisory role at Atomico. He will join OSI full time in January 2021 at which point Jim Wilkinson, who has acted as Interim CEO, will return to his original role as Chief Financial Officer.

Oxford’s universities prepare for the return of more students 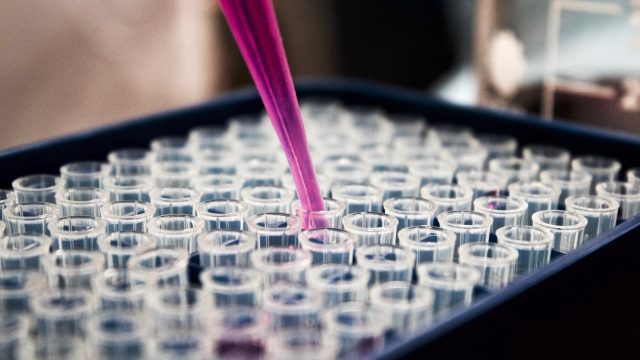 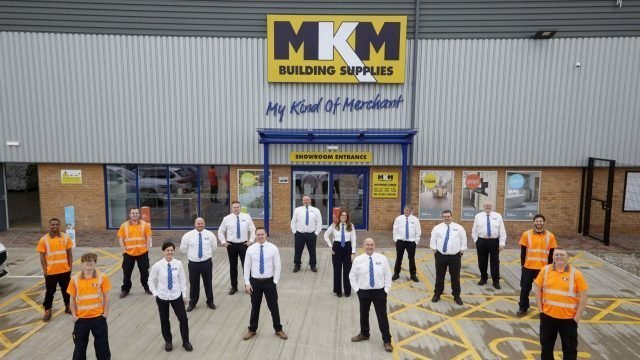 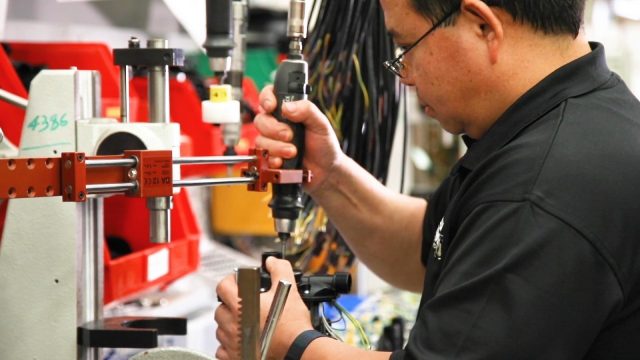 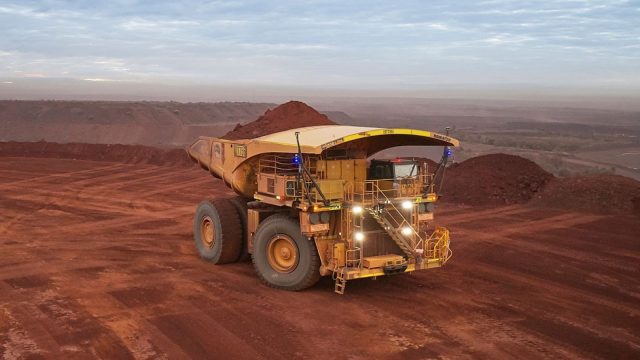 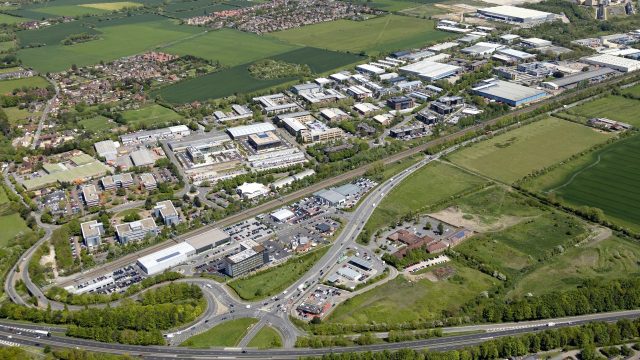 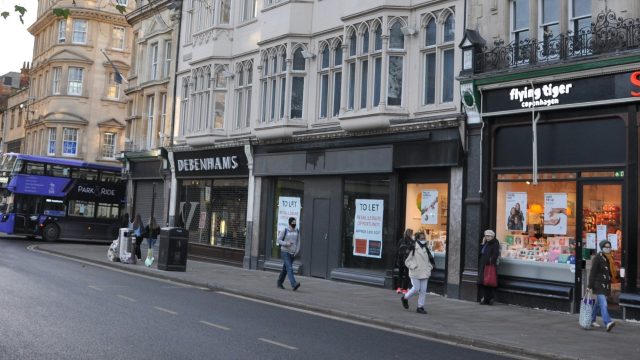