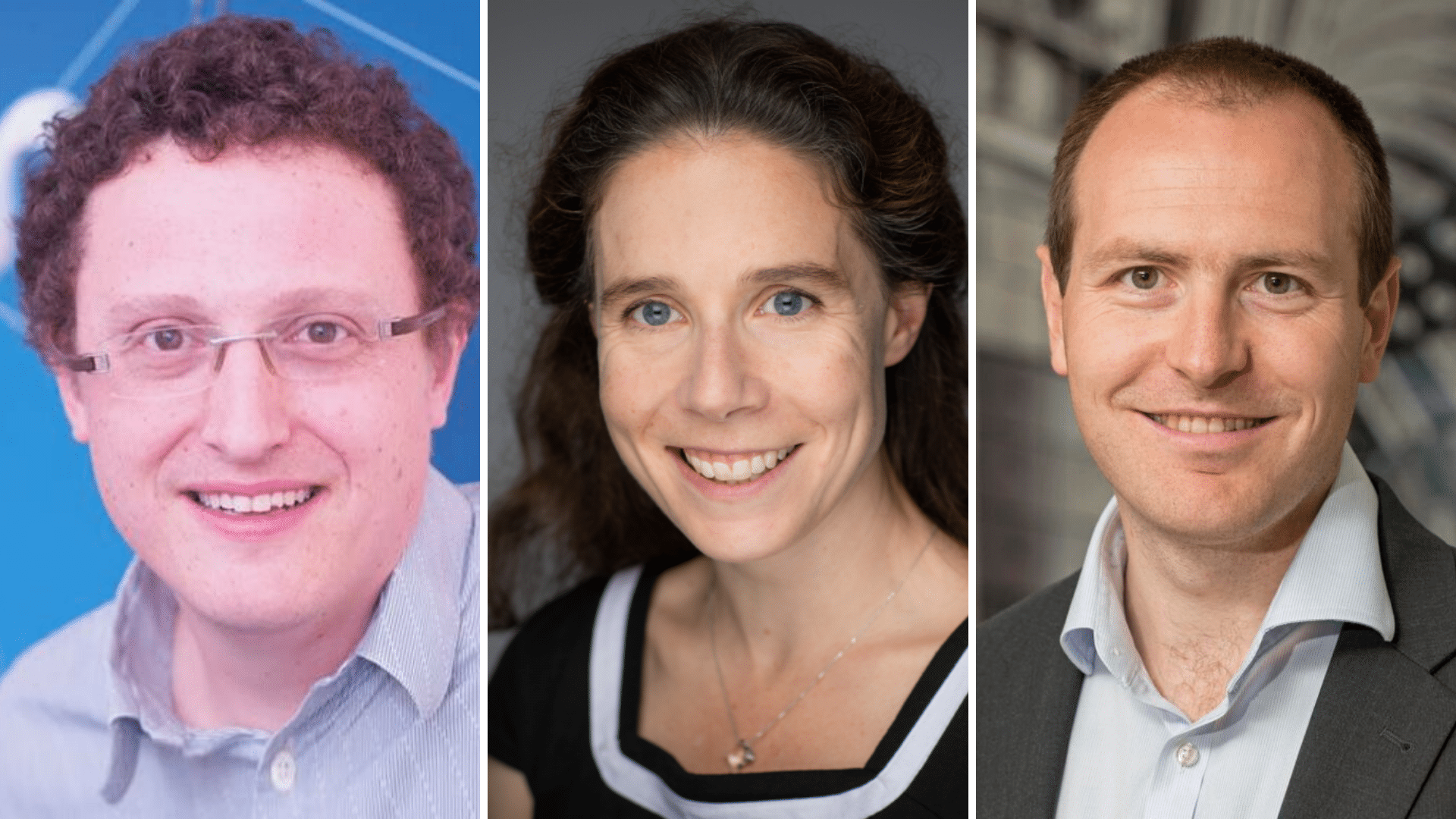 Three Oxford scientists have been named laureates and finalists of the 2020 Blavatnik Awards for Young Scientists in the United Kingdom, the largest unrestricted cash prizes available to scientists under the age of 42.

The Blavatnik Family Foundation and the New York Academy of Sciences today announced the Laureates and Finalists of the 2020 Blavatnik Awards for Young Scientists in the United Kingdom, the largest unrestricted cash prizes available to scientists under the age of 42.

This year’s winners are Professor Timothy Behrens (Life Sciences), Dr Kirsty Penkman (Chemistry) and Professor Claudia de Rham (Physical Sciences & Engineering), who will each receive US$100,000 (£75,000). In each of the three categories—Life Sciences, Physical Sciences & Engineering and Chemistry—a jury of leading scientists from across the UK also selected two Finalists, who will receive US$30,000 (£23,000) apiece.

The three Laureates and six Finalists are recognised for their innovative discoveries ranging from microbubble engineering and clean energy development to the discovery of new planets and advances in medicine, physics and fossil dating. Despite being still in the early stages of their careers, their research is already changing science and our understanding of the world.

In the field of Life Sciences, Professor Timothy Behrens, who works at both the University of Oxford and University College London, has developed innovative models for mapping the brain’s electrical signals that have significant implications for brain surgery, the treatment of mental disorders, and artificial intelligence.

Finalists include Professor Eleanor Stride of the University of Oxford, who is using radical microbubble technology to develop more effective cancer treatments, and Professor Ian Chapman who is at the forefront of atomic energy research, leading the UK’s efforts to create clean and efficient nuclear power as the CEO of the UK Atomic Energy Authority.

Ellis Rubinstein, President of the New York Academy of Sciences and Chair of the Awards’ Scientific Advisory Council noted, “With over 13 years’ experience independently administering the Blavatnik Awards for Young Scientists in the US, the UK, and Israel, our Academy has seen first-hand how they have changed the lives of young scientists. Many recipients have gone on to receive other prestigious accolades, and some have even mentored the next generation of Blavatnik Scholars. These awards have given these young scientists the confidence to take big risks in their research—and to reap the rewards that come with thinking big.”

Now in their third year, the 2020 Blavatnik Awards for Young Scientists in the UK received 80 nominations from 41 academic and research institutions across the UK. The UK awards sit alongside their global counterparts, the Blavatnik National Awards in the United States and the Blavatnik Awards in Israel, all of which honour and support exceptional early-career scientists at lecturer level and above. To date, $8.89m (£6.65m) has been awarded to 291 young scientists in the US, Israel, and the UK. 60 per cent of recipients are immigrants to the country in which they were recognised, hailing from 47 countries on six continents.

The 2020 Blavatnik Awards in the UK Laureates and Finalists will be honoured at a black-tie gala dinner and ceremony at Banqueting House in London on 04 March 2020.

The following day, on 05 March 2020, the honourees will present their research with a series of short, interactive lectures at a public symposium. The event, Game Changers: 9 Young Scientists Transforming Our World, will be held at Banqueting House in London from 11am to 6pm, and includes a reception, during which attendees can meet the honourees. The event is free and open to the public. To attend the symposium, go to NYAS.org/youngscientists2020to register.

Timothy Behrens, DPhil, seeks to solve a fundamental mystery of the brain: how do the electrical signals in our brain control our behaviour? To do this, he builds computer models and measures brain signals in humans and animals. His research reveals basic knowledge about the human brain and has translational implications for how doctors are guided while performing brain surgery, how computer scientists design artificial intelligence systems, and how we research mental and cognitive disorders. 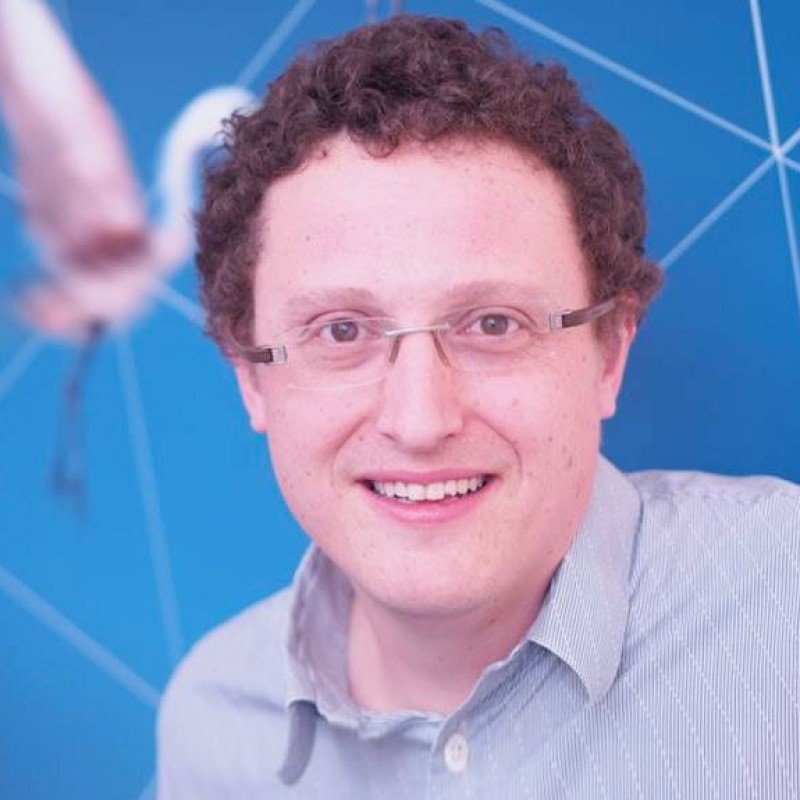 How can you guide drugs and other therapeutics to reach specific parts of the human body? Eleanor Stride, PhD, develops synthetic microbubbles that act as tiny vehicles to carry specific compounds throughout the body. Her innovative technology aims to revolutionise the treatment of cancer: microbubble delivery of cancer drugs has the potential to eliminate common side effects of cancer treatment, including hair loss, nausea, and a weakened immune system, and by delivering drugs just where they are needed, it is possible to attack tumours without harming healthy cells. 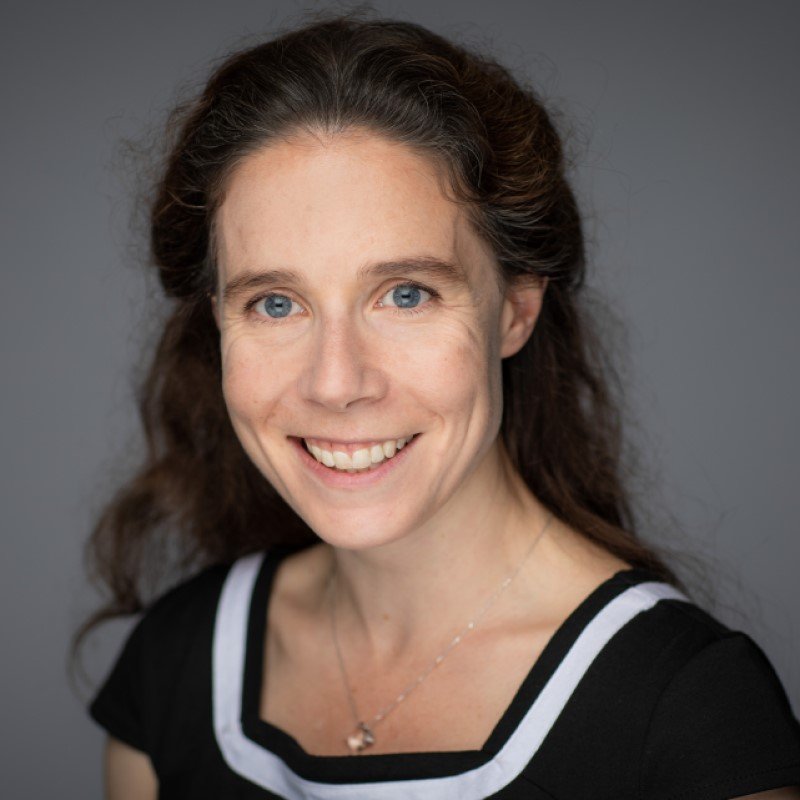 Ian Chapman, PhD, is an international leader in developing renewable energy from nuclear fusion, the same mechanism that powers the Sun and other stars. By designing the device at the centre of the world’s largest fusion project, his work is speeding up progress towards one day delivering practical and reliable fusion energy to the world. He also leads the UK’s new national fusion energy project, as CEO of the UK Atomic Energy Authority. 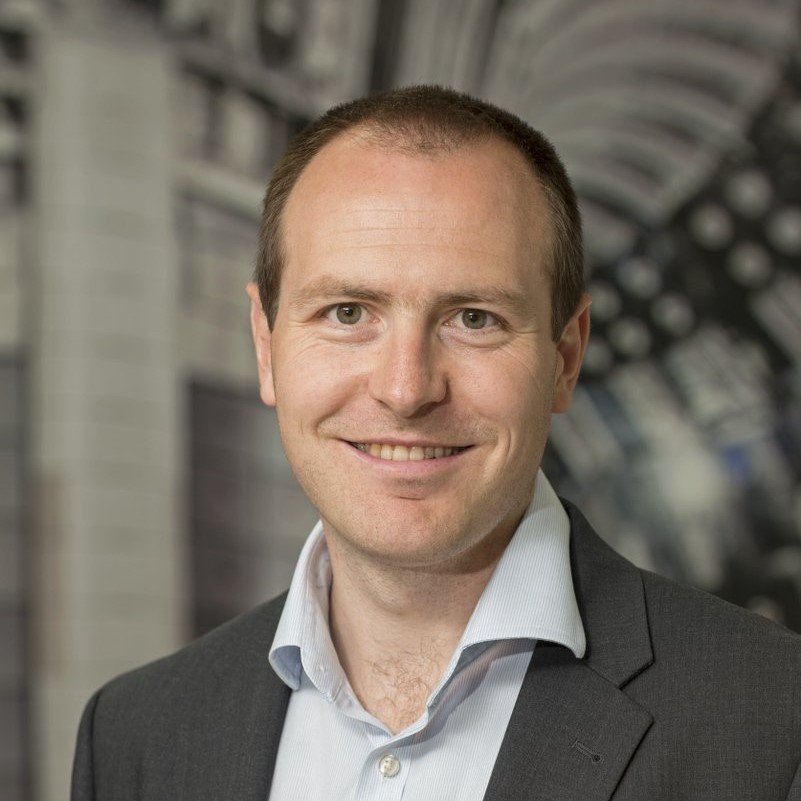 About the New York Academy of Sciences

The New York Academy of Sciences is an independent, not-for-profit organisation that since 1817 has been committed to advancing science, technology, and society worldwide. With more than 20,000 Members in 100 countries around the world, the Academy is creating a global community of science for the benefit of humanity. The Academy’s core mission is to advance scientific knowledge, positively impact the major global challenges of society with science-based solutions, and increase the number of scientifically informed individuals in society at large. Please visit us online at www.nyas.org.

About the Blavatnik Family Foundation

The Blavatnik Family Foundation is an active supporter of world-renowned educational, scientific, cultural, and charitable institutions in the United States, the United Kingdom, Israel, and throughout the world. The Foundation is headed by Sir Leonard Blavatnik, a global industrialist and philanthropist and the founder and chairman of Access Industries, a privately-held industrial group based in the US with global strategic interests in natural resources and chemicals, media and telecommunications, real estate, venture capital/technology, entertainment, biotechnology, and selected external funds. See more at www.blavatnikfoundation.org.