Oxfordshire County Council will not support plans for Oxford-Cambridge Expressway 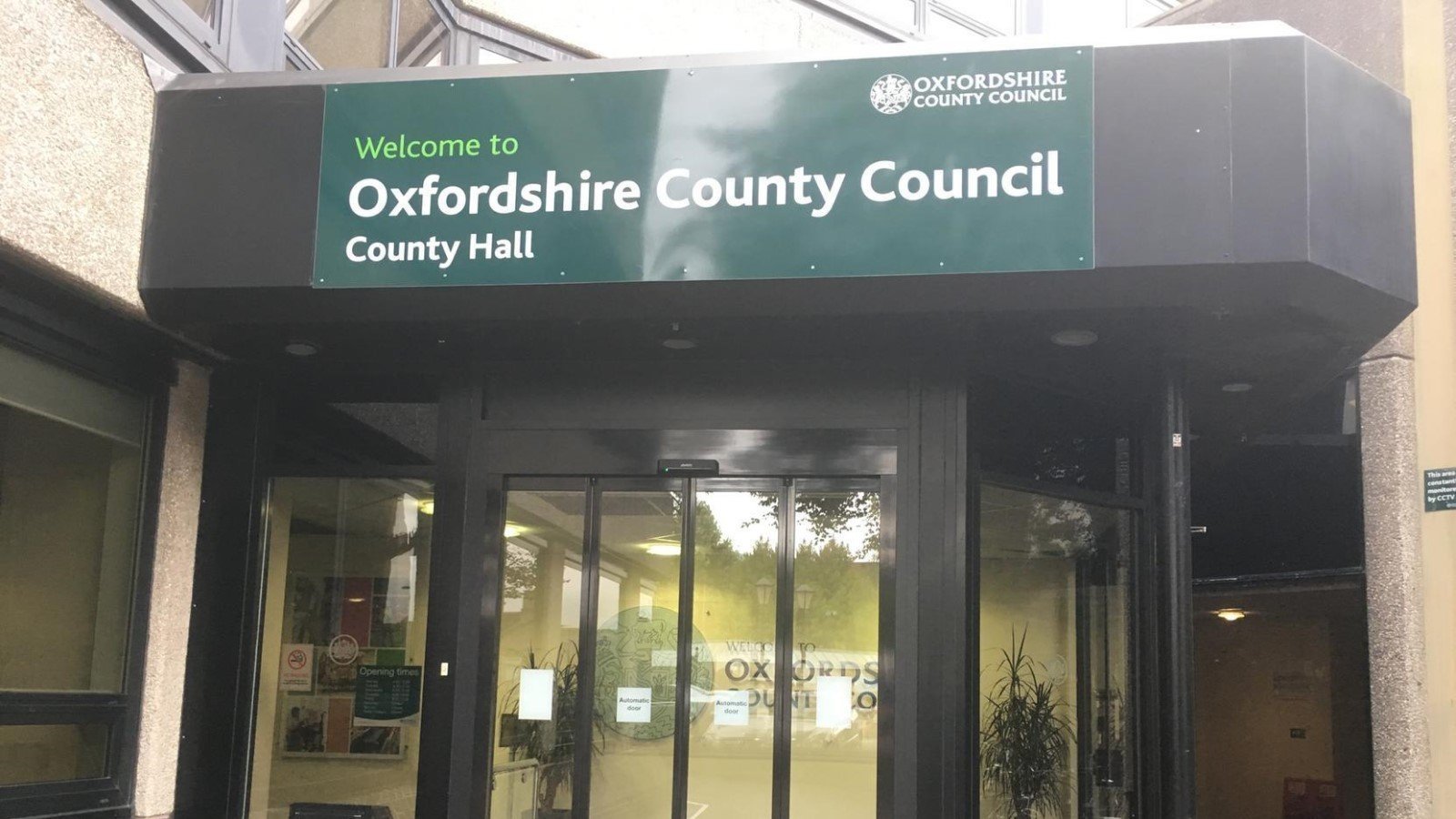 Oxfordshire County Council will not support plans for the Oxford-Cambridge Expressway over concerns it conflicts with a commitment to tackle the climate change emergency.

Oxfordshire County Council politicians have voted not to support the Oxford to Cambridge Expressway, a £3.5bn scheme proposed by Highways England to link the two cities along a corridor where 1m homes could be built.

However, Oxfordshire councillors have now voted to support a motion which said: “Building the Expressway flies in the face of Oxfordshire’s commitment to reduce the use of the car. An action which is necessary to tackle the Climate Change Emergency, which Local Government, including Oxfordshire, has signed up to.

“Oxfordshire does not support the building of the Expressway irrespective of which route is chosen.”

Instead, councillors are asking the Leader to write to the Minister of Housing, Communities and Local Government and Highways England saying: “Oxfordshire County Council will work with Highways England on the development of the vision for the English Economic Heartland and the Oxford to Cambridge Arc on the understanding that they will expedite the realisation of the East-West Rail Link. The development of the railway line will ensure the delivery of the growth and housing required, without the environmental impact of a road cutting across the centre of rural England.”

Highways England has described the current most direct route that links Oxford, Milton Keynes and Cambridge from the M4 to the M11 as “a poor standard, affecting journey times, reliability and safety”, stating that “The project will directly improve people’s lives for decades to come by delivering faster and more reliable journeys, increasing opportunities for economic growth and new homes.”

A consultation on the route for the Expressway was supposed to have started this autumn, but no date has yet been given. In September Buckinghamshire County Council said it would not support the Expressway.

Highways England said in response to Oxfordshire’s decision: “We’re working to deliver a non-statutory public consultation on the expressway, in a way that works collaboratively with other plans for the wider Oxford, Cambridge arc. We’ll consult on potential route options within the preferred corridor and will be looking for people’s views on key design elements, including where junctions could be located, environmental considerations and buildability, among other factors and alternatives.”

In 2017, the National Infrastructure Commission – an independent body that provides a credible, forward-thinking and influential voice on infrastructure policy and strategy – called for the East-West Rail and the Oxford-Cambridge Expressway to be taken forward urgently stating that “These are once-in-a-generation investments that will deliver substantial national benefits and, if designed properly, can provide the foundations for the corridor’s long-term prosperity: unlocking housing sites, improving land supply, and supporting well-connected and sensitively designed new communities, whilst bringing productive towns and cities closer together.”

The motion was carried with 36 in favour, 11 against and eight abstentions.