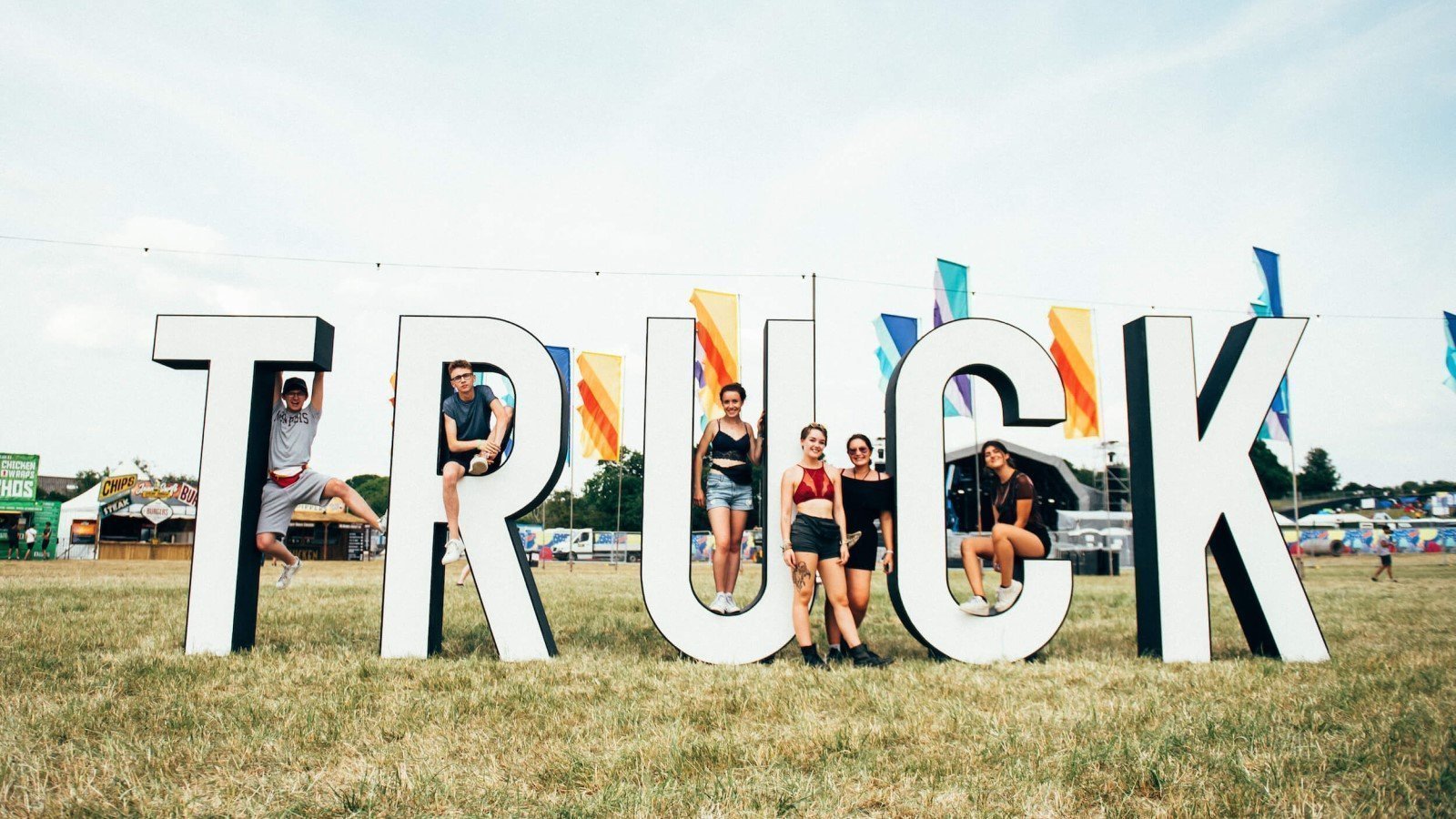 Oxfordshire’s Truck Festival 2019 announces line-up for this year by sending potatoes with band names written on them to supporters.

Often described as the Godfather of the small music festivals, the Truck Festival has been featuring some of the biggest and best emerging artists since 1998.

The Truck Festival 2019 takes place at Hill Farm, near Steventon in the idyllic Oxfordshire countryside from 26 to 28 July 2019.