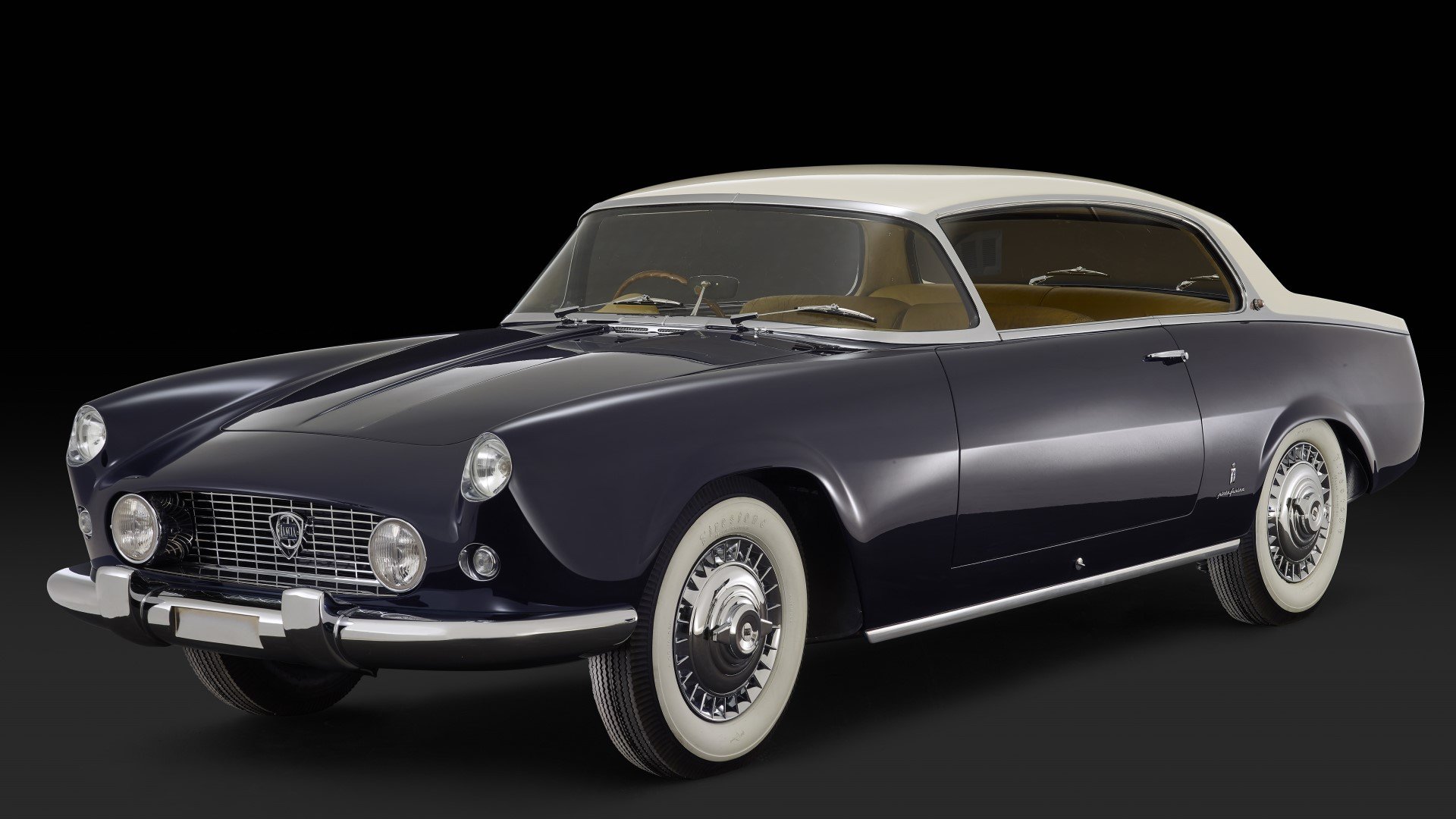 Auto Royale has announced that ten rare coachbuilt-bodied cars will participate across the 11 traditional classes of its British International Concours d’Elegance.

Representing private collections across five countries, some of these beauties have previously starred at events overseas. For others, Auto Royale taking place at Waddesdon Manor in Buckinghamshire from 16 to 18 July, will mark their first UK outing since recent restorations.

Enjoying their first ever UK event is the pigeon-pair of Pininfarina-designed Lancia Florida concept cars, entered by the famous Lopresto Collection in Italy. The coupe debuted as a prototype in 1955 at the Turin Motor Show, exhibiting on the Carrozzeria Pinin Farina stand. Built on the Aureila B56 chassis, it remained a one-off. However, its reception was so successful that it gave rise to a small series of 3 – 4 door units that in turn evolved into the Flaminia, launched the following year.

After its success in Turin, the coupe was followed at shows later that year by an even more elegant Berlina, characterised by the absence of a central pillar. This second concept and the only left-hand drive was sold new to the United States, where its owners included Kjell Qvale, founder of the Pebble Beach Concours d’Elegance. 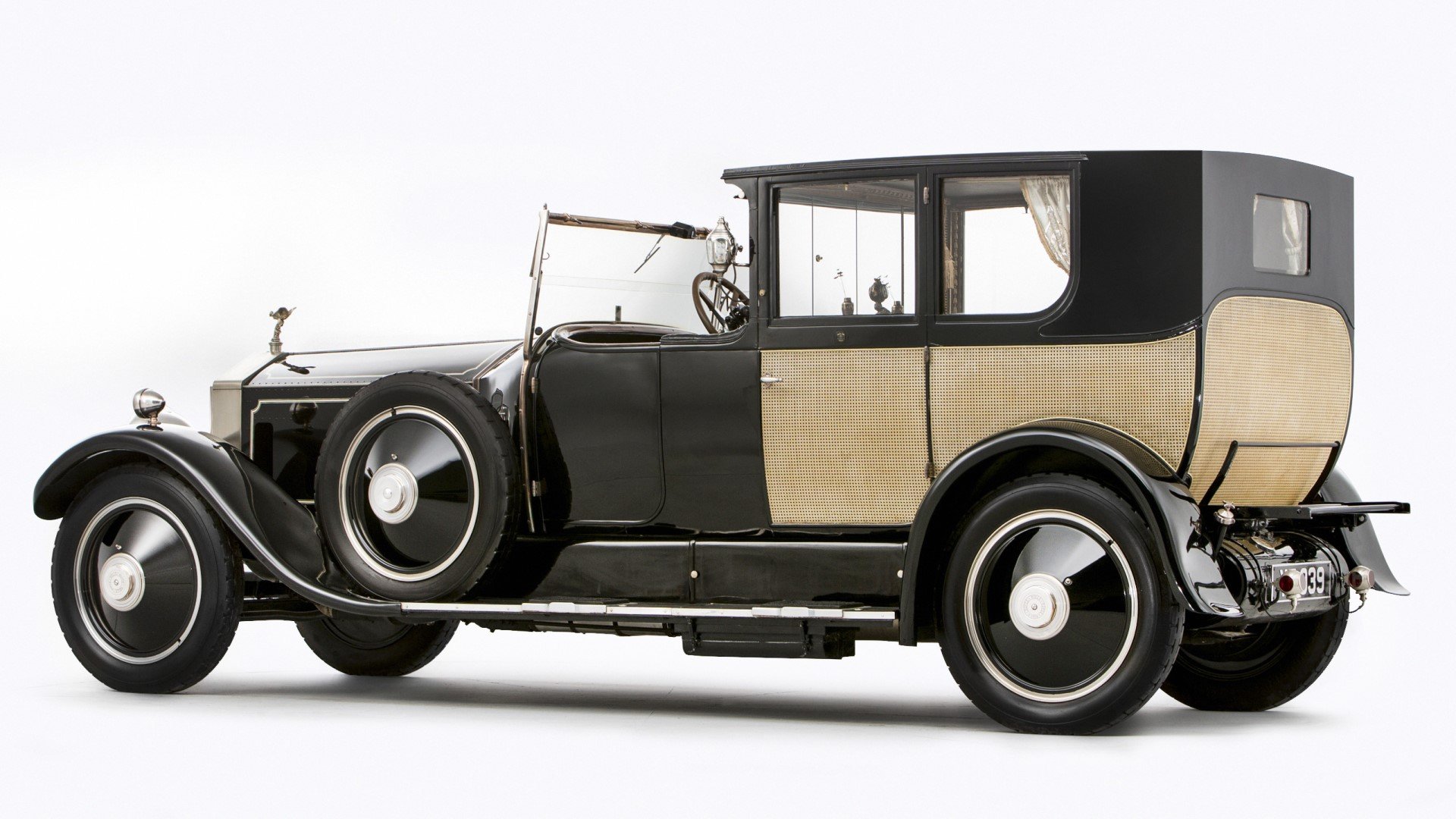 Two more cars with strong Pebble Beach connections are a pair of Talbot-Lago T26 Grand Sport models. They include a 1948 cabriolet with an elegant body by Franay that was first shown at the 1949 Paris Motor Show and a 1950 coupe with slightly restrained coachwork by otherwise flamboyant designer Jacques Saoutchik. Both are recent arrivals to the UK and will be seen in public for the first time at Auto Royale in July.

Paul Mathers, Event Director, said, “It’s not unusual to see special coach-built bodywork at a world-class Concours d’Elegance, but the sheer volume of these rarities across all our classes, for a first-time event particularly, is simply overwhelming.”

More than 50 of the 100 cars on show at Auto Royale are special coachbuilt examples, some from as far afield as New Zealand and Indonesia. Other examples include a Pebble Beach-starring 1946 Delahaye 156M by Graber, a 1935 Bentley 3.5 Litre Swept Wing coupe by Gurney Nutting, a rare Triumph Italia 2000 by Vignale, a 1949 Bristol 401 Cabriolet by Farina and a lovely 1937 Delahaye 135M Drophead Coupe by short-lived English coachbuilder, Abbey.

Paul added, “A personal favourite, from a fellow Australian collector is the famous 1926 Rolls-Royce ‘Phantom of Love’, which, with its Marie Antoinette-inspired interior, was once labelled ‘the most expensive car ever built’. Commissioned by an American Director of F.W Woolworth & Co as a surprise gift for his wife, this New Phantom really is a fantastic display of pre-Depression era excess.”

With more cars to finalise in the coming weeks, this recent announcement barely scratches the surface of what Auto Royale has to offer in 2021, determined to set a new benchmark in British Concours events. Tickets are now on sale at autoroyale.org.