Cricket fans are in for a real treat ahead of next summer’s eagerly-awaited Ashes series as the legendary Test Match Special show hits the road for an all-new live UK theatre tour – including an unmissable date at New Theatre Oxford on 06 April 2023.

Voice of Cricket Jonathan ‘Aggers’ Agnew will be joined by Aussie bowling legend Glenn McGrath – and a host of special guests – as the TMS team relive hilarious Ashes anecdotes, great memories of classic series past, as well as debating the hottest topics in cricket today.

Since its inception in 1957, TMS has followed thousands of matches through iconic voices that include John Arlott, Brian Johnston, Aggers and Sir Geoffrey Boycott. Each combines wisdom with no little wit for their loyal fans.

TMS’s debut live-theatre tour in early 2022 was a huge success, selling out venues across the country and delighting the BBC Radio show’s legions of fans.

A veteran of 16 Ashes series behind the microphone, Aggers has witnessed some of the most remarkable games the sport has ever seen. The Test Match Special Live audiences will be treated to the inside story of England’s wins in 2005 and 2010/11 and be taken into the commentary box for THAT game and THAT innings by Ben Stokes at Headingley in 2019.

Aggers said: “We had such a fantastic time on our debut tour that the TMS team has decided to do it all again – and this time with an Ashes twist!

“I am delighted to be taking to the road with a true cricketing great. Glenn and I are really looking forward to reliving those legendary series of the past as well as looking ahead to what should be another intriguing series. The shows will be the perfect appetiser ahead of a fascinating Ashes summer.”

By the time Glenn McGrath retired after the 2006/07 Ashes series, his reputation as one of the greatest seam bowlers of all time was assured. In all, he took 563 wickets and spent much of the 1990s and 2000s tormenting England’s batsmen. Now a no-holds-barred broadcaster, Glenn’s insightful views are as spot-on as any of his fiendish deliveries!

Glenn said: “The Ashes is an incredible sporting institution and one which I had the honour to play in many times over the course of my career.

“Next summer is shaping up to be another intriguing series, and I am really looking forward to touring the UK with Aggers to talk all things Ashes, share some of my experiences and look ahead to the summer’s Test action.”

Book your tickets and join an unforgettable evening. 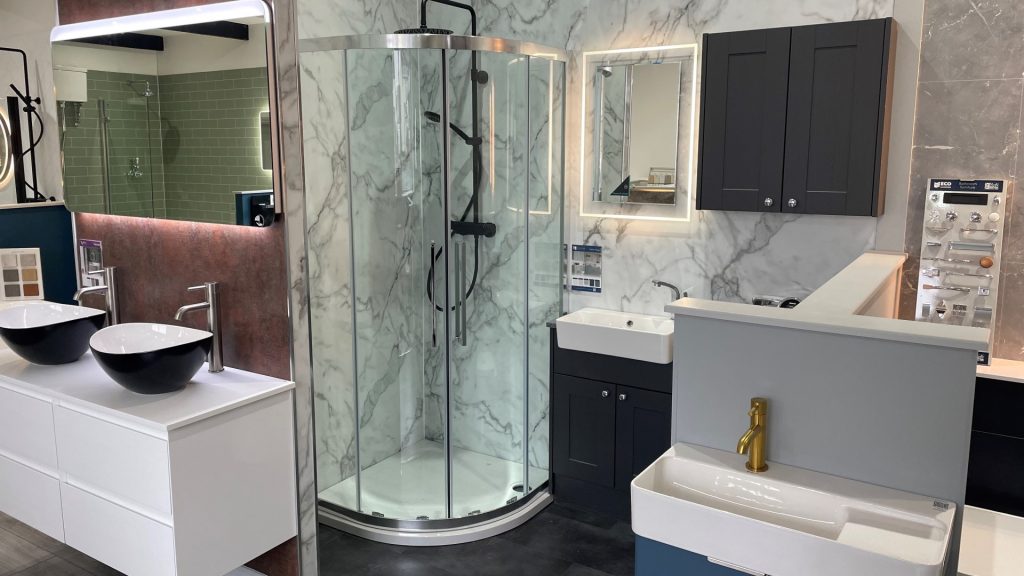 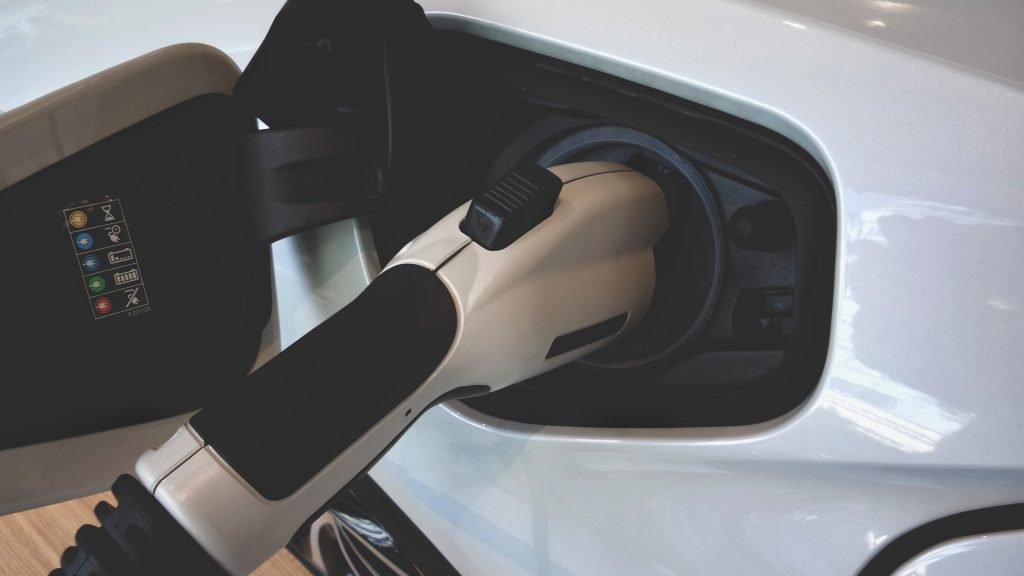