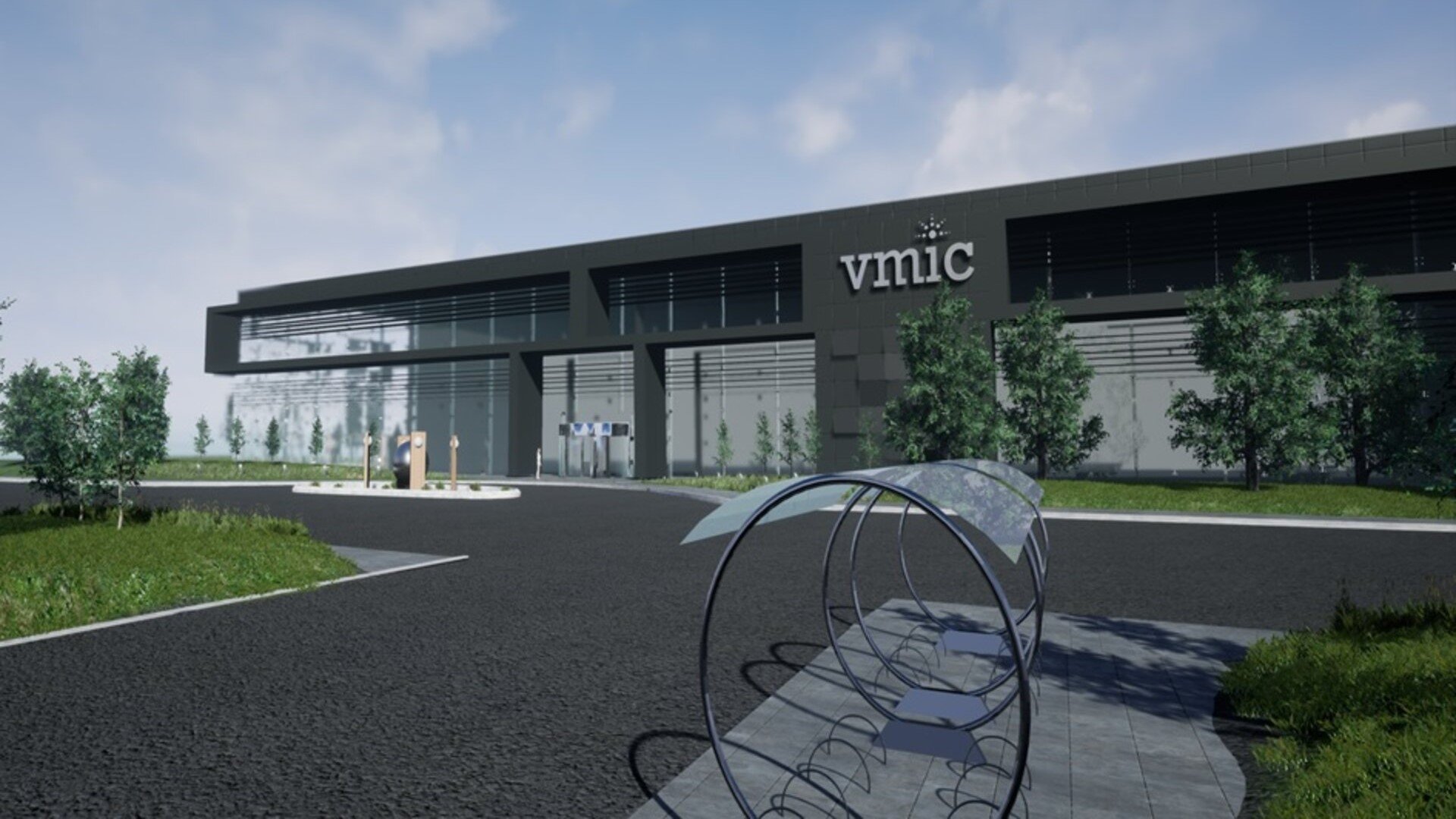 The UK’s Vaccines Manufacturing Innovation Centre (VMIC) being built at Harwell Campus in Oxfordshire has been bought by USA’s Catalent.

Catalent, a USA pharmaceutical technology company, has bought the UK’s Vaccine Manufacturing and Innovation Centre (VMIC), which is currently being built at Harwell Campus in Oxfordshire.

In a statement published on the company’s website on Wednesday, Catalent said it had acquired the site in Oxfordshire, but it did not state how much it had paid.

Catalent, which is based in New Jersey, said it plans to invest up to £120 million ($160 million) to complete the building of the facility. The investment will also pay to equip the centre with “state-of-the-art capabilities for the development and manufacture of biologic therapies and vaccines, including mRNA, proteins, and other advanced modalities”, the firm said in a statement.

But the sale has caused outrage in some quarters. In the last few weeks, campaigners against the sell-off have protested in Oxford, with Layla Moran, MP for Oxford West and Abingdon, slamming the sale and calling it ‘short-sighted’.

She said: “Selling off this vital infrastructure is a ridiculously short-sighted move that risks leaving us less prepared for the next pandemic. Vaccines can take decades to develop, and selling this facility shows this Conservative Government’s lack of long-term planning.

“This facility was purpose-built with more than £200m worth of taxpayers’ money to produce vaccines, utilising Oxfordshire’s reputation for scientific excellence and expertise. It is incredibly disappointing that the Government have ploughed ahead with this privatisation.

“Proposals to sell off the facility have rightly angered many local residents, and many of my constituents have been contacting me to voice their strong opposition.

“The Prime Minister himself underlined how important this centre would be to protect against Covid and future pandemics. The public has a right to know why he has now changed his mind.

“The Government must now come clean and be totally transparent about why this facility is being sold, for how much, and whether this will impact the UK’s resilience in the face of possible future pandemics.”

Labour, as part of its ‘Living with Covid’ plan published in January, said it was against selling the plant.

Councillor Susan Brown, Leader of Oxford City Council, echoed the sentiment, saying: “The news that the Government have sold off the Vaccine Manufacturing and Innovation Centre is extremely sad and short-sighted.

“This could have remained a national treasure to be cherished rather than being sold to the highest bidder. This sale of national iconic organisations, such as the vaccine Centre and Channel 4, is nothing but asset stripping.”

VMIC was set up as a not for profit organisation in 2018 to provide the country’s first bespoke strategic vaccine development and manufacturing capability.

The rapidly-accelerated programme for the 7,000 sq metre facility was an unprecedented collaborative effort between The Vaccines Manufacturing and Innovation Centre, Harwell Campus, Vale of the White Horse District Council, UK Research and Innovation (UKRI), and St Albans-based Glencar – the main contractor.

Construction of this complex build was accelerated to bring the facility online early to provide an emergency response capability for the UK. It was initially funded through a £67 million grant from the Government. It secured a further £131 million in May 2020 and a further £47.6 million in March last year to support the expansion and acceleration of the programme.

In September last year, Prime Minister Boris Johnson visited the site. He said, at the time, “Brilliant scientists in Oxfordshire and around the UK are driving global efforts to develop a safe vaccine that works to defeat coronavirus. If one proves successful, we need to be ready to distribute it to the British people as soon as possible.

“That is why construction of the Vaccines Manufacturing and Innovation Centre at Harwell, backed by £158 million from the Government, is fully underway in Oxfordshire. When open, VMIC will be able to manufacture enough vaccine doses for the whole UK population in as little as six months, which would transform how we beat this virus and prepare for future pandemics.”

Mike Riley, President of Catalent Biotherapeutics, said: “This acquisition allows Catalent to collaborate with the rich academic and biomedical science community centred around Oxford, with its world-class talent, and will result in a facility that provides opportunities to transform innovation into real treatments for patients across the United Kingdom, Europe, and beyond.

“Our priority is to complete construction as soon as possible to be able to commence customer programs in 2022. We will then integrate its capabilities within our existing network of biologics facilities across Europe to offer a flexible range of manufacturing, technology, and development solutions for the pipeline of thousands of development programs currently underway.”

Professor Robin Shattock, Head of Mucosal Infection and Immunity at Imperial College London and Chair of the Board of Directors of VMIC Ltd, said: “This deal ensures the VMIC site, when completed, will stay true to the original purpose of strengthening the UK’s vaccine manufacturing capability by bringing innovation to the sector and getting more vaccines to the clinic.

“Catalent has the resources to ensure this facility can become operational and start contributing to the UK’s and Europe’s vaccines landscape at pace. I would like to recognise employees at VMIC for their passion and commitment during the pandemic and the success that their work brought to the UK. In Catalent, we’ve found a new owner who shares the vision for what we wanted to achieve and has safeguarded the interests of the workforce.”

The new facility is located to the south of Oxford at the world-renowned Harwell Science and Innovation Campus, a leading site in the UK for science and technology research breakthroughs and home to more than 40 life science companies.

Catalent has a long-standing presence in the UK with a workforce of over 1,300 people at four facilities in Nottingham, Swindon, Haverhill, and Dartford, focused on the development and manufacturing of oral dose forms. It also has a clinical trial supply site in Bathgate, Scotland.

It is expected that the new facility will employ more than 400 people and support public and private organisations seeking to develop and manufacture biotherapeutics in the UK.