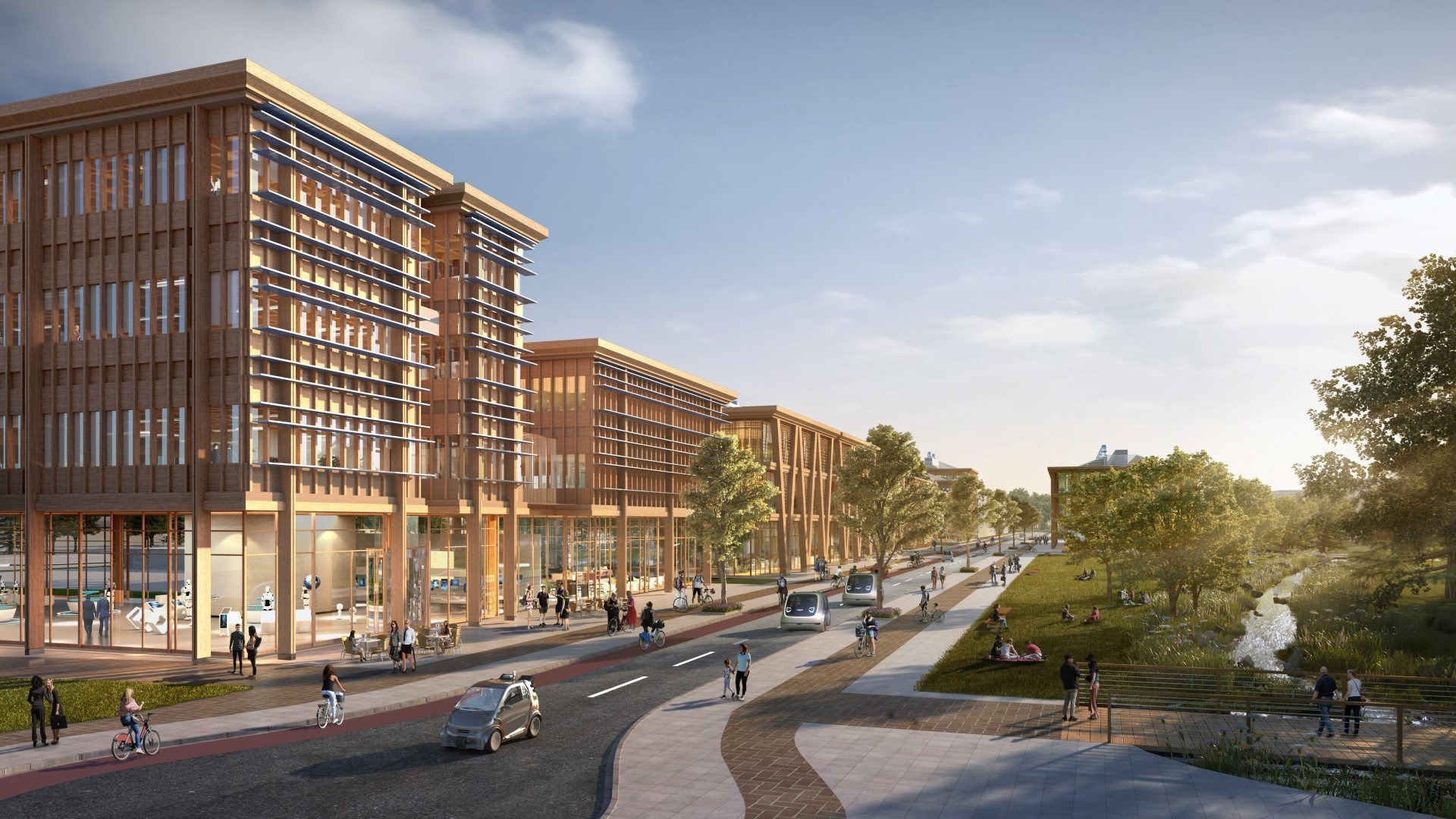 The review will look at how the changes can align with the council’s commitment to tackling the climate emergency and creating healthy communities while supporting the Park’s 2040 Vision. The Park’s 2040 Vision is its pioneering master plan for how the Park will sustainably grow to create 10,000 new high-value science and technology jobs, bring forward the development of the Park’s Enterprise Zone sites and respond effectively to the climate emergency.

Milton Park’s LDO was originally adopted in December 2012 and runs to 2027. Since its adoption, the LDO has achieved its objectives and resulted in the development of 14 new buildings including, laboratories, office, and technology space, and a hotel. Together these total around 550,000 sq ft of floor space and has created approximately 1,000 new jobs.

It has also facilitated investment into sustainable travel initiatives to improve people’s health and wellbeing and local air quality and contributed towards substantial economic benefits, including retention and reinvestment of business rates growth income.

Local planning authorities such as the Vale of White Horse can adopt LDOs to create a positive planning environment and thereby make the investment into identified areas more attractive. They can help to speed up granting planning permission, which helps to put the right type of development in the right location.

Described by former secretary of state Sir Eric Pickles as a “shining example”, the Milton Park LDO received a Royal Town Planning Institute award in 2013 and a Planning Magazine award in 2015.

The council will consider the modifications required to align to its own updated Local and Corporate Plans and Milton Park’s 2040 Vision. The review will consider new legislative changes to Use Classes, an official list that determines what properties may be used for and other proposed planning reforms.

The council, supported by MEPC Milton Park, will carry out a public consultation later this year on the proposed modifications before it is considered by the council.

Councillor Debby Hallett, Cabinet Member for Corporate Services and Transformation at Vale of White Horse District Council, said: “The Milton Park LDO is an important part of our Science Vale strategy to provide an attractive environment for start-up businesses to grow and businesses looking to relocate - helping to create new jobs in science and technology, and other sectors.

“The proposed modifications will be part of a public consultation later this year and, once considered and agreed by the council, will have the potential to build on our aims to support local communities and tackle the climate emergency.” 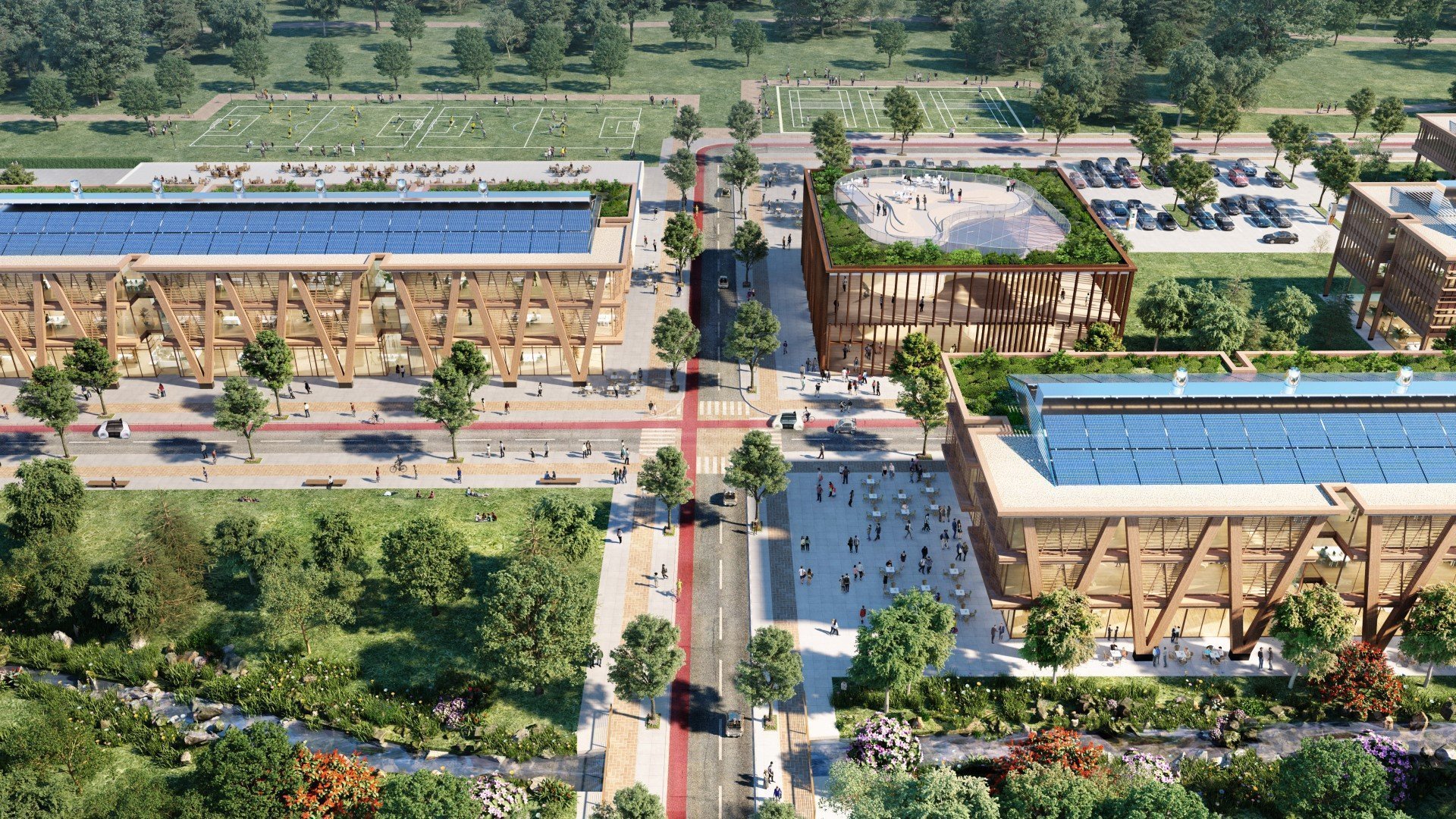 Philip Campbell, MEPC Commercial Director, Milton Park, said: “We welcome the Vale of White Horse’s positive and proactive approach. Their pioneering vision has enabled the Park to flourish, resulting in investment that has led us to being able to respond to the immediate demand from businesses to build new office and lab space and create jobs and provide sustainable travel modes, ensuring that we continue to contribute to the local and national economy.

“Following extensive stakeholder consultation last year, we adopted our 2040 Vision. Our vision sets out our masterplan for sustainable growth and outlines how we will continue to provide a long term home for organisations, whatever their size or stage of growth - from spin-outs to global research companies. We look forward to working with the council and engaging with all stakeholders from the business community to local residents as public consultation progresses.”