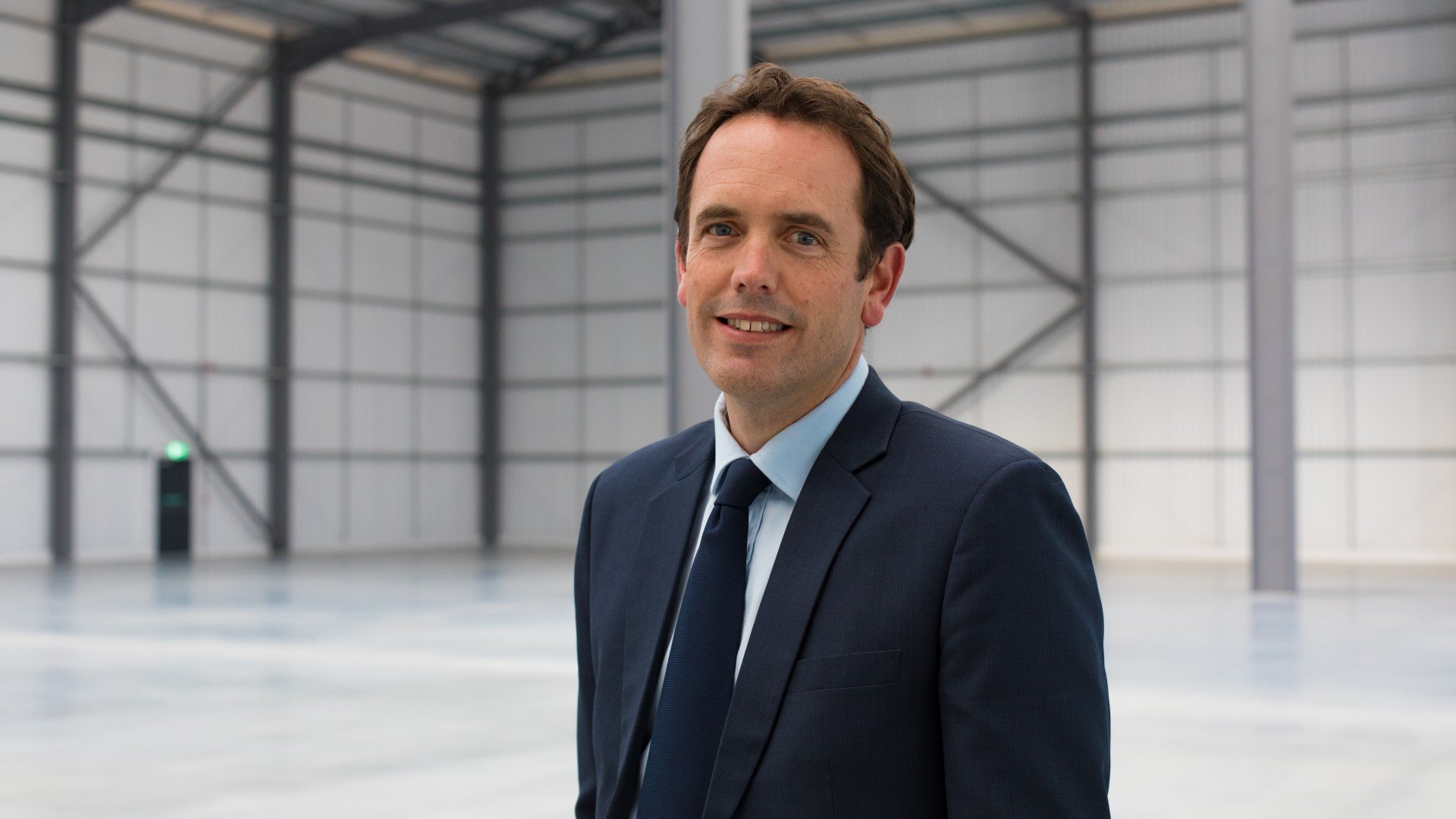 VSL & Partners has been named Oxfordshire’s top-performing property agency for the second time this year.

CoStar is the world leader in commercial real estate information and the Quarterly Deals Awards recognise the agents who managed to secure the top deals in leasing or sales transactions across the UK. Every quarter CoStar awards the top deals based on price and square footage.

VSL won the top industrial leasing award for a transaction which was negotiated through lockdown at Link 9 Bicester. Tom Barton at VSL let 168,154 sq ft of industrial space to Arrival Automotive Ltd (UK) at the 40-acre Link 9 development near Junction 9 of the M40.

Tom Barton, director at VSL explains: “This award from CoStar is a great accolade to the market leading work our agency team has completed in what has been an incredibly challenging year. Despite the disruption the pandemic has caused, we have been involved in some of the most high-profile deals across Oxfordshire and are very pleased to have been recognised for this work.”

This follows on from the firm clinching another major industry award by leading property publication, Estates Gazette Interactive (EGi) in September. VSL was awarded ‘The Most Active Agent’ in Oxfordshire and ‘Dealmaker of the Year’ for the 11th time.