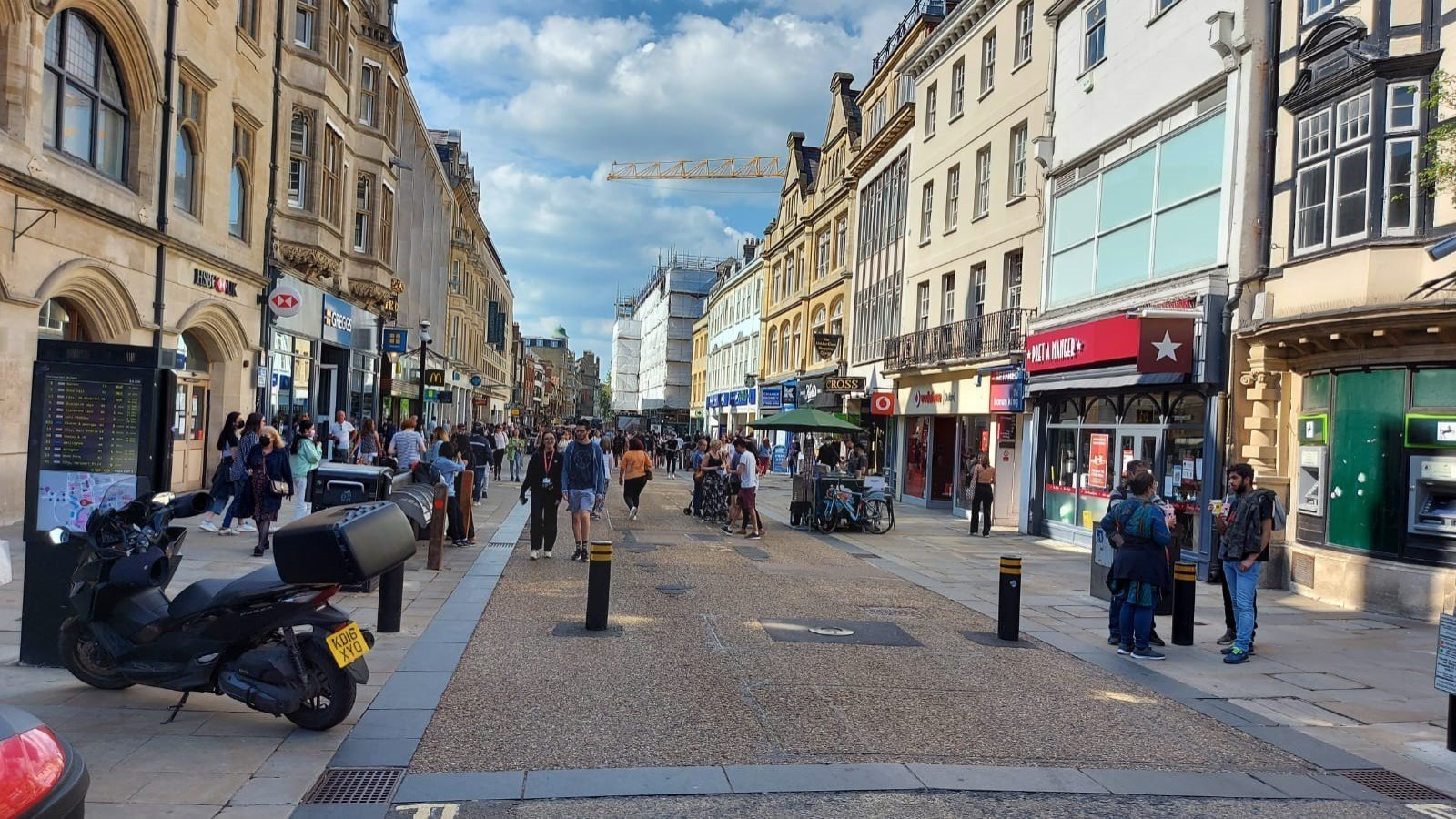 Young people in Oxfordshire aged between 18 and 29 are being encouraged to get vaccinated as soon as possible and continue with twice-weekly testing as cases in the county continue to rise.

All 18 to 29 year olds are now able to book a vaccine appointment.

Pop-up vaccination clinics at Oxford Brookes University and Oxford University have started. And as part of vaccination ‘Super Saturday’ events, two pop-up clinics are running this weekend in Oxford city for those who have booked appointments and for walk-ins.

In July, pop-up clinics will be held at large businesses that have a younger age workforce. Mobile vaccination clinics were also set up using NHS ‘Health on the Move’ vans.

It is now easier than ever to get a lateral flow test. Those residents who are not tested through their school or workplace can order a pack through the gov.uk website or by calling 119.

Alternatively, they can also be collected from test sites and pharmacies. One pack contains seven tests.

Case rates by district in Oxfordshire 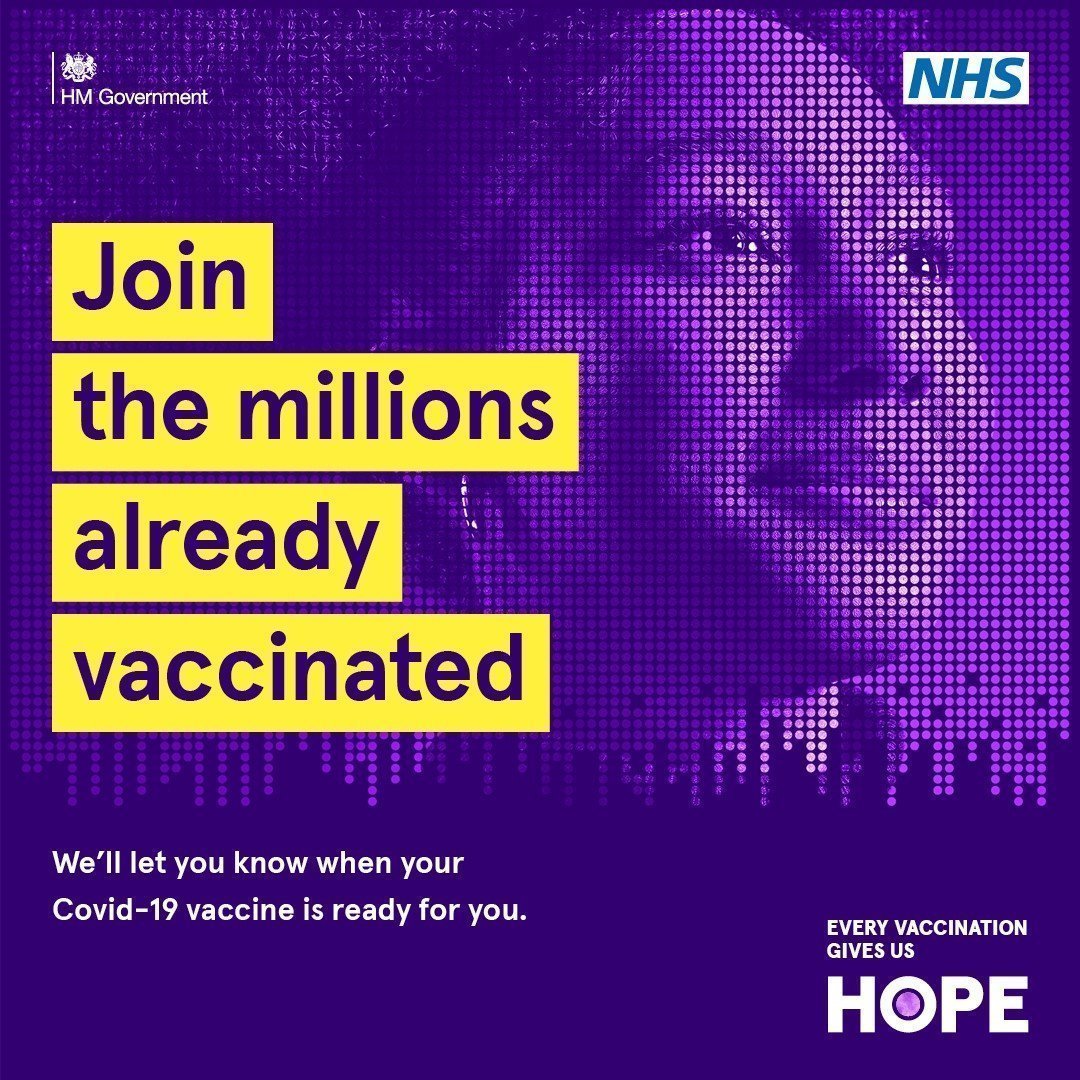 Young people are being urged to join the millions already vaccinated.

Ansaf Azhar, Director of Public Health at Oxfordshire County Council, said: “The Delta variant is being shown to be considerably more transmissible than the previously dominant Alpha variant, and this is clear in Oxfordshire where we have seen an almost fifty per cent increase in new cases over the past week alone.

“It seems that this variant appears to have hit the younger age groups in Oxfordshire hardest, and unfortunately, it is this age group which is also the least likely to have received their vaccines yet.

“Therefore, we are encouraging everybody over the age of 18 to book their jab as soon as they receive the text message alert. They may be invited to their GP practice or they can book an appointment through the national NHS booking service.”

Ansaf continued: “If you struggle to book your vaccination locally the first time, please keep trying. New slots will be released as soon as vaccine deliveries are confirmed.

“In the meantime, everybody should continue with twice-weekly lateral flow testing, stick to hands, face, space, ventilate where they can, and remember that socialising outdoors is far safer than indoors.

“It’s also important not to forget that you must have two doses of the vaccine to receive the full protection and that the first dose does not start offering notable protection until two weeks after the jab has been administered.”