With tremendous pride and not a little awe, Oxford High School has announced that it’s current Year 13’s (2017-19 cohort) have achieved a truly fantastic set of A-Levels result, reflecting not only the depth of their learning but also its phenomenal range.

41.9% of all grades achieved were A*, with 77.1% being A*-A. The A*-B range for the cohort was 92.2%. By nearly all measures, these are the best A-Level results the school has achieved for several years, with 61% of students achieving at least one A* and 20% achieving a clean sweep of A*s.

From the 56 students in the year, more than one-fifth of them will be leaving us to study at Oxford, Cambridge or Ivy League Universities, and a further two-thirds of students will be taking up places at Russell Group Universities. 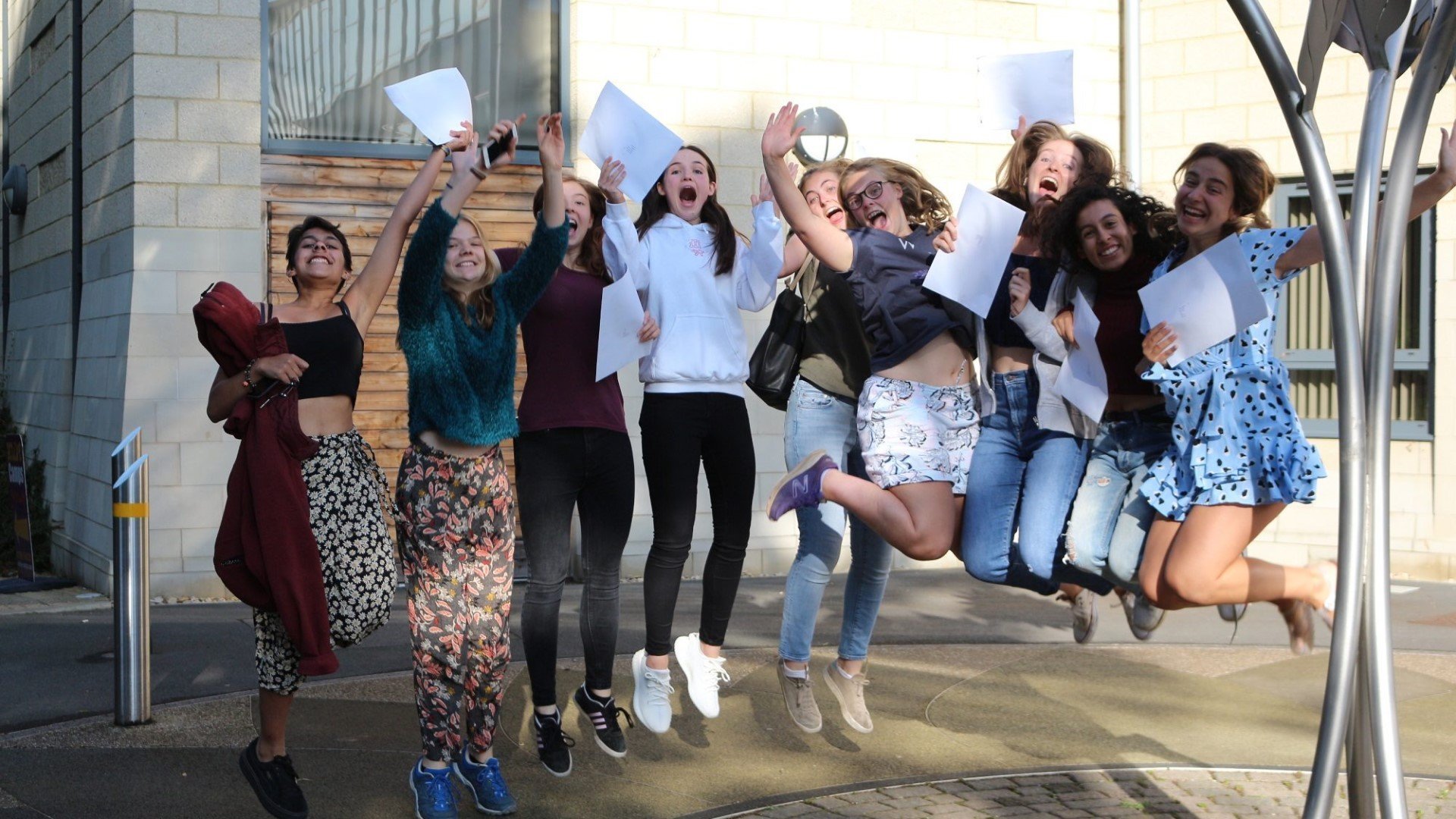 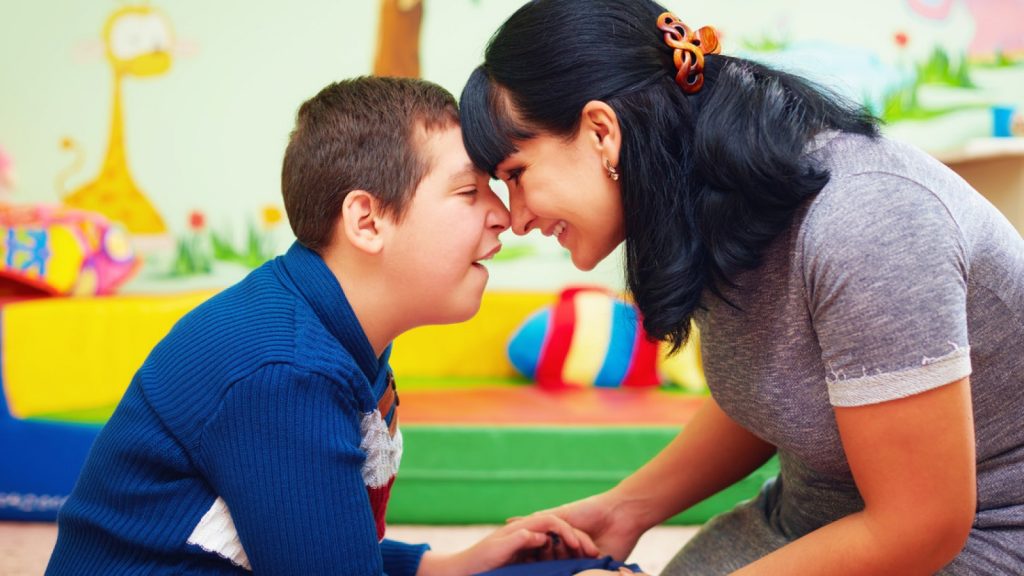 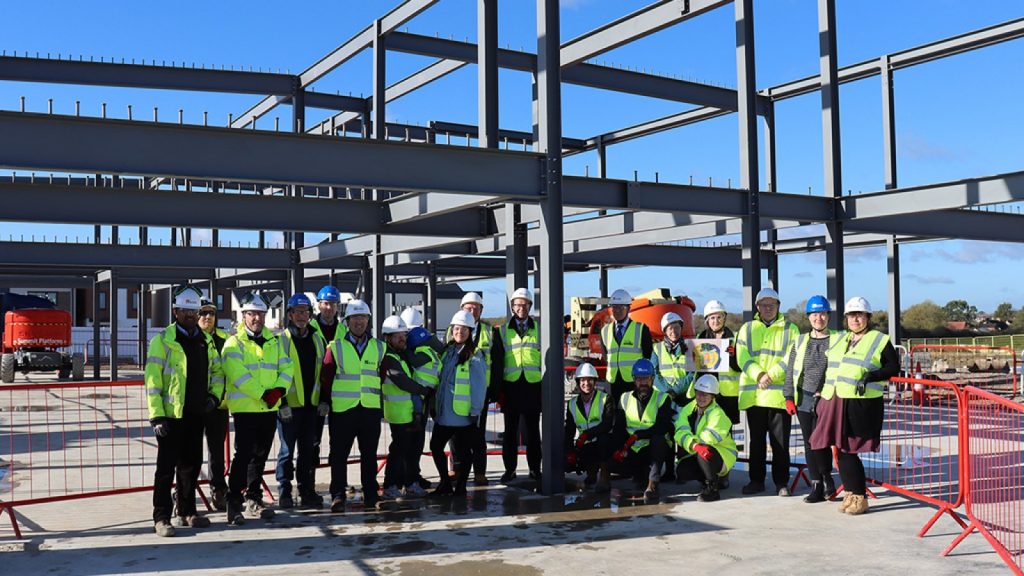 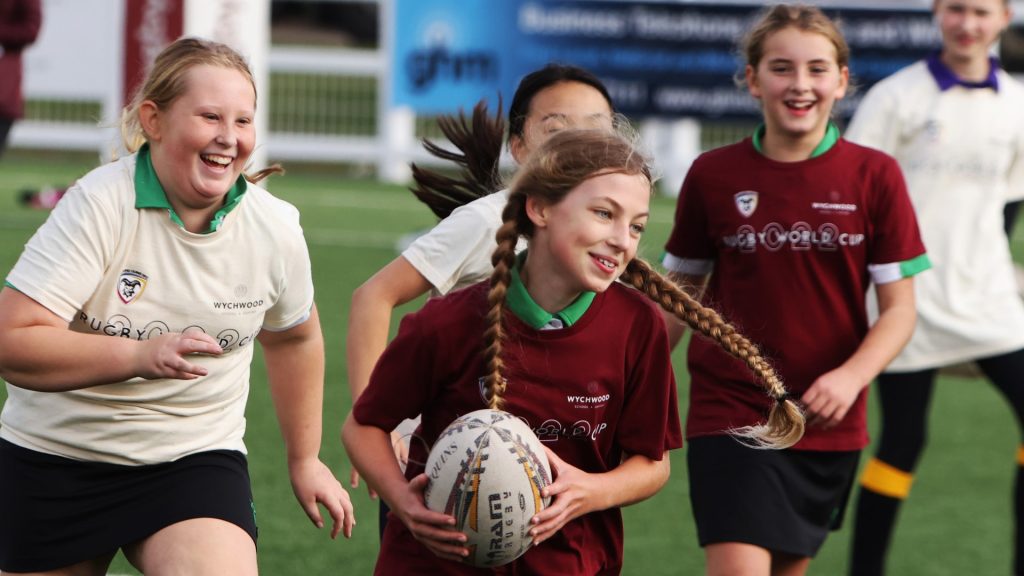 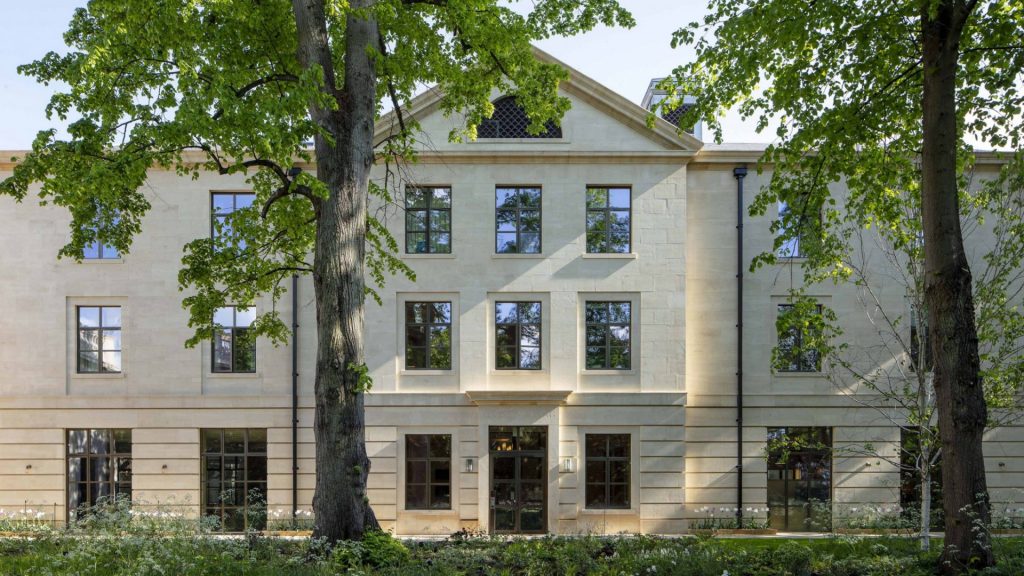