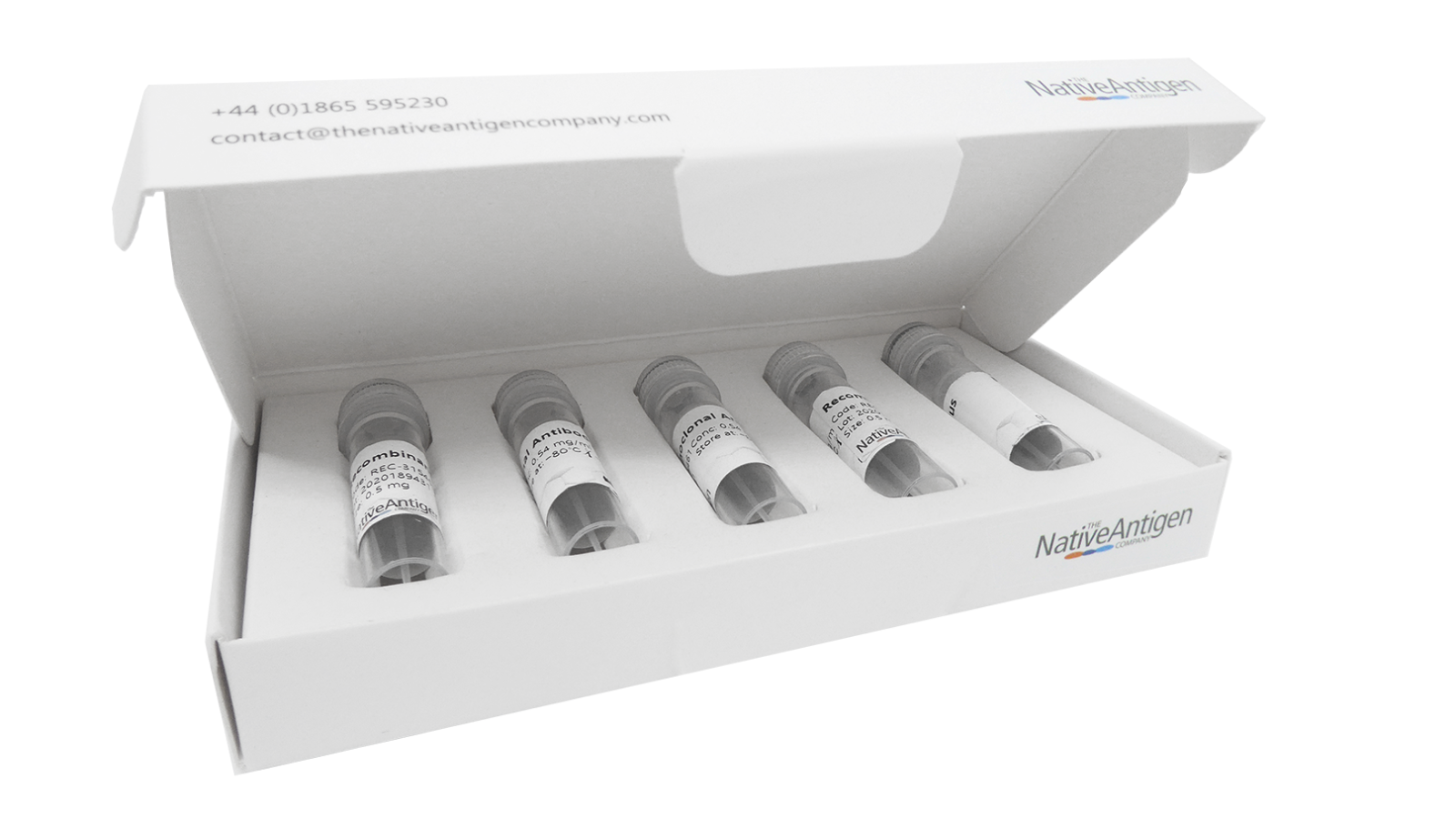 The Native Antigen Company, one of the world’s leading suppliers of reagents that enable research into vaccines and diagnostics for emerging and endemic infectious diseases, has announced the introduction of ten new monoclonal antibodies recognising SARS-CoV-2, the causative agent of COVID-19.

Monoclonal antibodies are man-made proteins that act like human antibodies in the immune system.

The Oxford-based company said these ten antibodies recognise different epitopes of the SARS-CoV-2 Spike glycoprotein, nine of which are SARS-CoV-2-specific and do not cross-react with other human coronaviruses.

The introduction of these new antibodies extends The Native Antigen Company’s existing range and offer researchers a source of for the research and development of in vitro diagnostics, therapeutics and vaccines for COVID-19.

Dr Andy Lane, Commercial Director at The Native Antigen Company, said: “There is a real need for commercially available antibodies that are specific for SARS-CoV-2, as many reagents that are currently in use were originally raised against SARS-CoV and only cross-react with SARS-CoV-2.

“The Native Antigen Company was one of the first recognised suppliers to release SARS-CoV-2 antigens in February of this year, and we have since continued to expand our offering. These ten new antibodies represent a significant advancement in the availability of defined reagents for CoV-2 studies, including immunoassay development for antigen detection.”

Earlier in the year, The Native Antigen Company was sold to Middlesex-headquartered life sciences company LGC for £18 million.