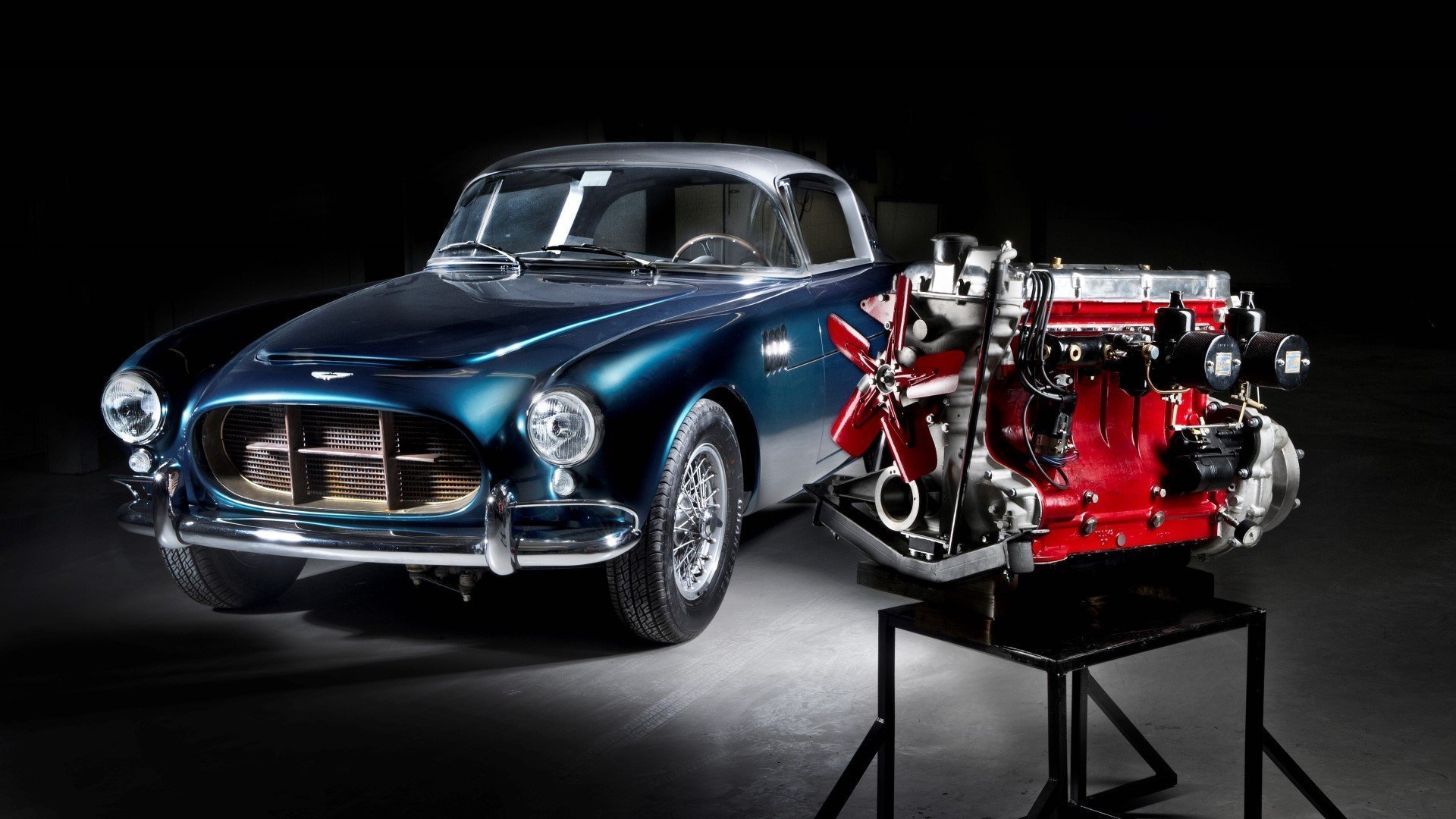 Long seen as one of the quintessentially “British” sports cars, Aston Martin is one marque that will uniquely feature across almost every class in this year’s Auto Royale Concours d’Elegance at Waddesdon. And gathering ten interesting and valuable Astons spanning 65 years has been no small task.

Event Director, Paul Mathers, said “I believe we have a few that are quite special. The oldest is a newly-restored, 1924 1 ½ litre side valve example with four-seater bodywork by Albany, and at the other end of the spectrum, both age and aesthetics wise, is a 1985 V8 Vantage Zagato prototype.”

Paul added, “In the middle are two jewels of the Feltham and Newport Pagnell output, coming from arguably the first ‘Glory Years’ of the marque, in the 1950s, the second decade of David Brown’s ownership.

“From 1954 is the unique DB2/4 Coupe by Vignale. Originally styled for his Majesty King Baudouin of Belgium, the eldest son of King Leopold, this was the late King’s transport of choice throughout his reign. King Baudouin reigned from his father, King Leopold’s, abdication in 1951 until his death in the early 1990s. 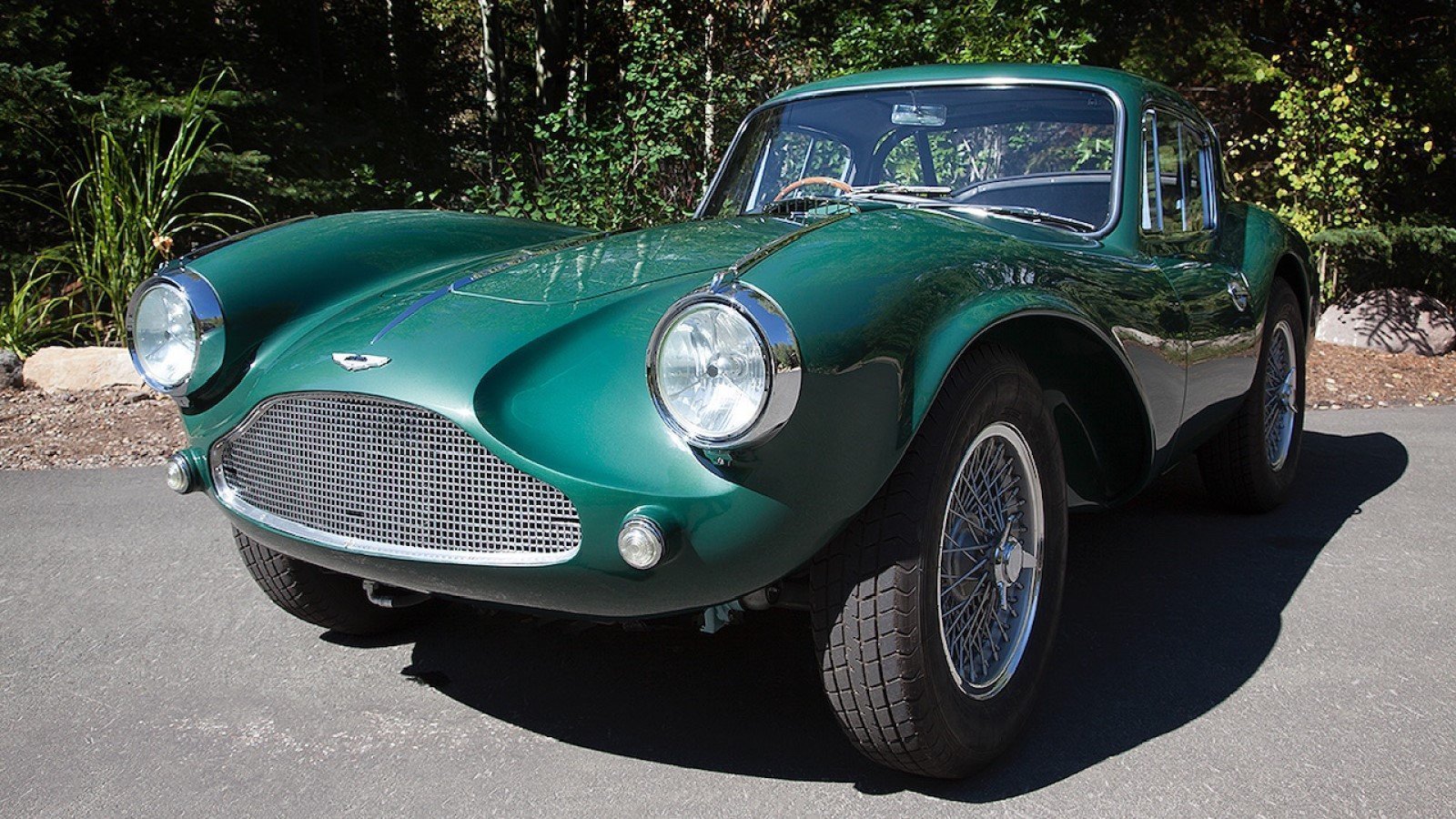 “This one-of-a-kind example has been the subject of an exacting restoration at County Durham’s ‘Aston Workshop’. The Workshop’s Proprietor, Bob Fountain, notes, ‘This is one that I have always taken a great deal of pride in, both in carrying out the restoration and in sharing the result with others who appreciate such motor car excellence’.”

He added, “Joining the DB 2/4 to showcase the 1950s is a competition bred DB3S Coupe. The factory fielded two such coupes at Le Mans in 1954, but they had aerodynamic flaws, and both crashed at high speed, even though the drivers of the Coupes were such aces as Prince Bira, Peter Collins, Ian Stewart and Graham Whitehead.