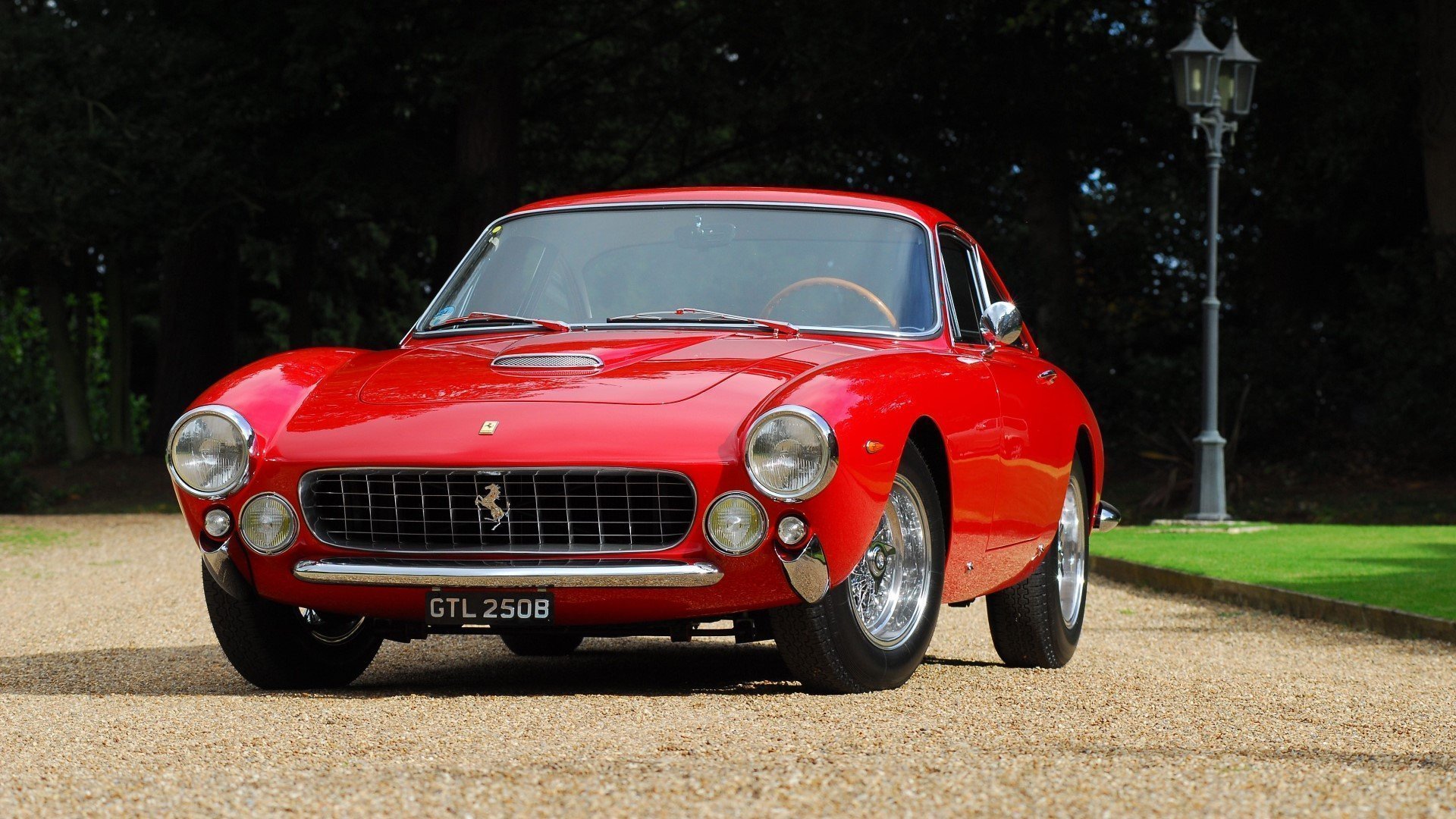 The Auto Royale Concours d’Elegance scheduled to take place at Waddesdon Manor in July, has been cancelled due to lockdown extension. Image: 1964 Ferrari 250 GT Berlinetta Lusso

Organisers of Auto Royale Concours d’Elegance scheduled to have taken place at Waddesdon Manor in July have decided to cancel the concours indefinitely due to the government extending the final release from lockdown for another four weeks.

Event organiser Paul Mathers said: “It is with huge regret that we have decided to cancel this year’s event. Months of planning went into making sure that this was going to be something different on the British motoring calendar.”

He added: “Our prime responsibility is making sure that people are safe and that the event that we organise works for our sponsors, participants and the general public and as things stand, we felt that we were unable to meet these obligations to the degree that we would wish.

“We have reached this decision with much soul-searching especially as we have had fantastic support from car owners globally, as well as major organisations in the world of classic cars and motoring in general.

“Auto Royale was an ambitious undertaking to bring a high end concours event to the general classic car enthusiast and involved almost three years of planning.”

Paul, who arrived in the country from his native Australia last year and who had to cancel last year’s event due to the pandemic, said: ” I would like to thank all those entrants and collectors, sponsors, exhibitors, curators, judges and volunteers for their support and I hope that we will be able to run Auto Royale in the years to come.”