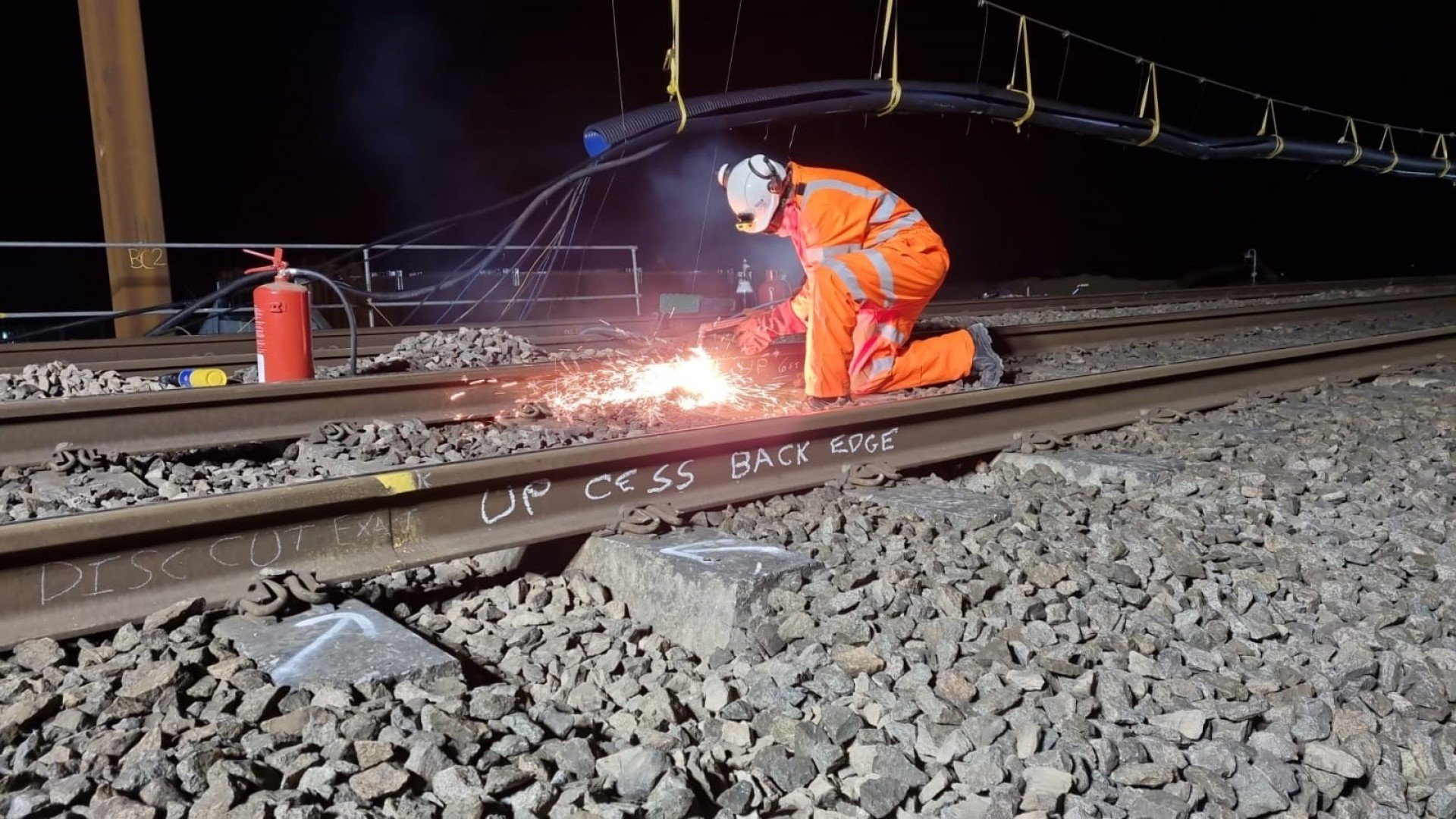 A race against time to complete a massive and complex engineering project to improve rail links and help people and traffic move more easily around Bicester has been completed on schedule.

If the project had not met its deadline, the organisations would have had to wait for another five to 10 years for the next opportunity to carry out the work due to the heavy demands on the Network Rail calendar.

Owen Jenkins, Oxfordshire County Council’s Director of Growth and Economy, said: “This successful operation was due to the extraordinary cooperation between the councils and Network Rail and its contractors.

“It is a testament to the hard work over the four days when the underbridges were put in place, as well as the high level of planning and collaborative work in the three years beforehand, covering the conception, design and pre-construction phases.”

The underbridges were inserted underneath the Marylebone/Aynho line north-west of Bicester between 02 and 05 April, during the East bank holiday weekend. The structures had been built off-site between October 2020 and March 2021, ready to be installed.

The railway line was closed to allow for 21,000 tonnes of earth to be moved to make way for the underpasses. The teams removed and replaced 400 metres of railway track and then drove the two new underpasses under the railway bridge using a huge transporter.

Dave Penney, Network Rail’s Central Route Director, said: “This £12.3 million investment in Bicester to create two new routes under the railway will not only benefit the flow of people and traffic, but also help both council’s regeneration vision. It’s a great example of how the rail industry can work in partnership with local authorities to unlock opportunities and growth for communities.”

The new structures will connect areas of the garden town, which were previously cut off from each other by the railway line, and help open up the Eco-Town area of Bicester, including enabling the creation of up to 6,000 new homes and new community and recreational facilities. The steel underbridge will accommodate the planned realignment of the A4095, while the underpass will connect the new development for cyclists and pedestrians.

Robert Jolley, Assistant Director for Growth and Economy at Cherwell District Council, said: “This has been a key project for the development of Bicester Garden Town, and is an extraordinary example of multi-agency working bringing significant key players together with a clear, common purpose.

“It has also involved the productive use of both the growth deal and other funding to deliver large-scale positive changes for our communities. Working with partners, we have unlocked important land to the north-west of Bicester, creating accessible walking and cycling routes for our future residents to enjoy.”

The project, which was on time and on budget while sticking to a strict COVID-19 risk strategy, provides an upgraded rail track to improve future journeys between London Marylebone and the Midlands. The work also involved the county council’s specialist consultant Stantec, Network Rail’s framework contractor Story Ltd and Homes England.

Watch the time-lapse video as the railway underbridges are installed.