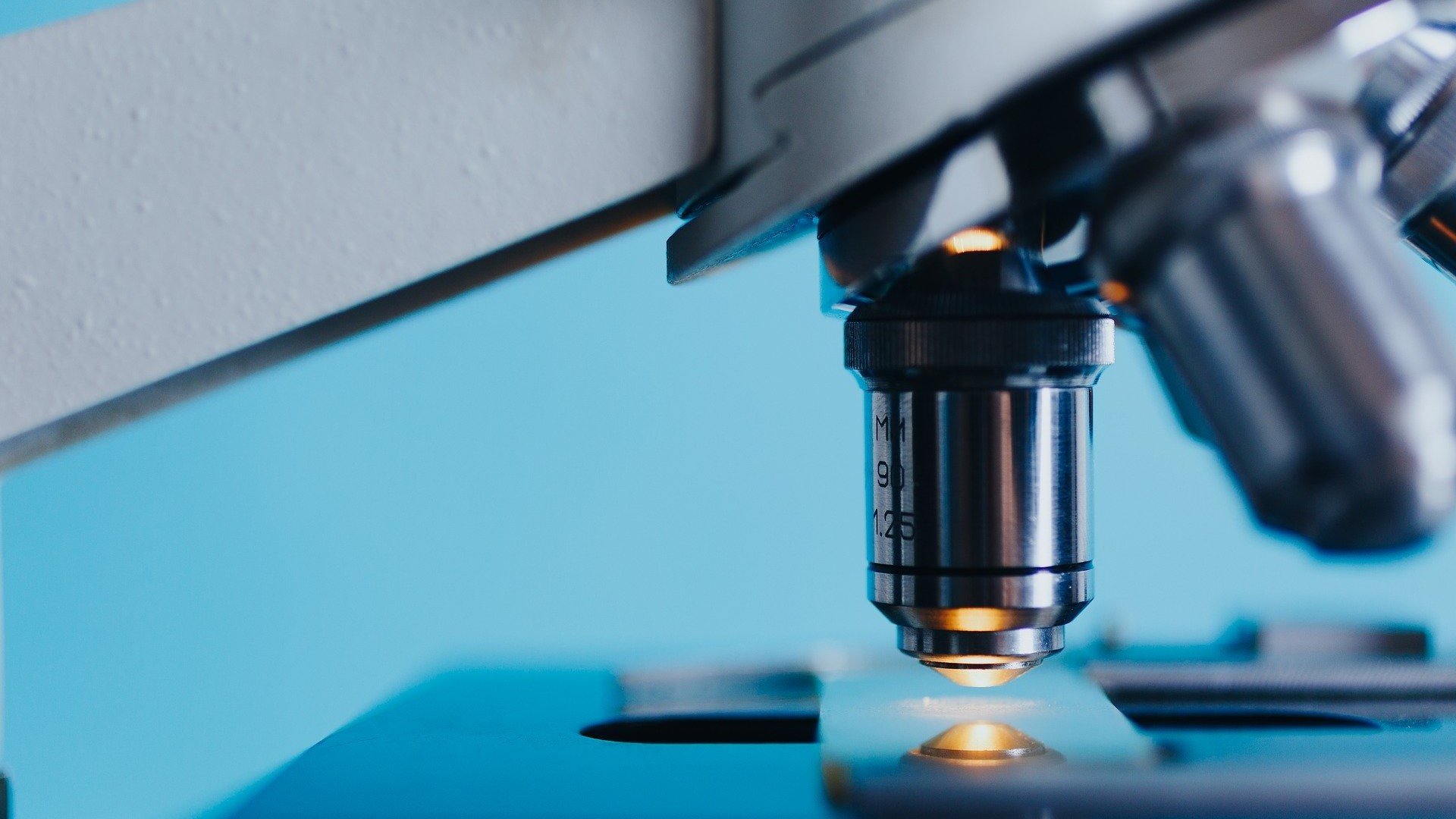 Circassia Pharmaceuticals has announced it intends to terminate the development and commercialisation of Tudorza® and Duaklir® and transfer the respiratory medicine rights assets to AstraZeneca for consideration to be set off against debt and accrued interest.

Circassia Pharmaceuticals plc has announced it intends to terminate the development and commercialisation agreement between the Company and AstraZeneca for the U.S. commercial rights to Tudorza® and Duaklir® and transfer the respiratory medicine rights assets to AstraZeneca.

Tudorza and Duaklir are inhaled respiratory medicines for the treatment of chronic obstructive pulmonary disease (COPD).

On completion of the transaction, AstraZeneca will acquire the US commercial rights to Tudorza and Duaklir and Circassia will change its name to Circassia Group plc, subject to approval.

Circassia will receive a settlement of existing debt and accrued interest to the company – a sum of around $149.9 million – while AstraZeneca will maintain its 18.9 per cent stake in Circassia.

Ian Johnson, Circassia’s Executive Chairman, said: “As a Board and Management team, we conducted a strategic review of our business and its prospects, concluding that it would be in the best interests of both patients and our shareholders for us to terminate the development and commercialisation agreement between the Company and AstraZeneca UK Limited for the U.S. commercial rights to Tudorza and Duaklir.

“As we look to move forwards with a primary focus on our Niox® respiratory diagnostic platform, we are confident in our ability to drive long-term growth. Upon completion, this transaction will transform Circassia into a debt-free business with a strong revenue-generating business, with which we have the potential to expand into new territories and a commercial infrastructure that can in the medium term be further leveraged through broadening its range of products. This fundamental change in the business will place us in a strong position to deliver improved shareholder value.”

Circassia’s NIOX® technology is used around the world to assist the diagnosis and management of airway inflammation associated with asthma. 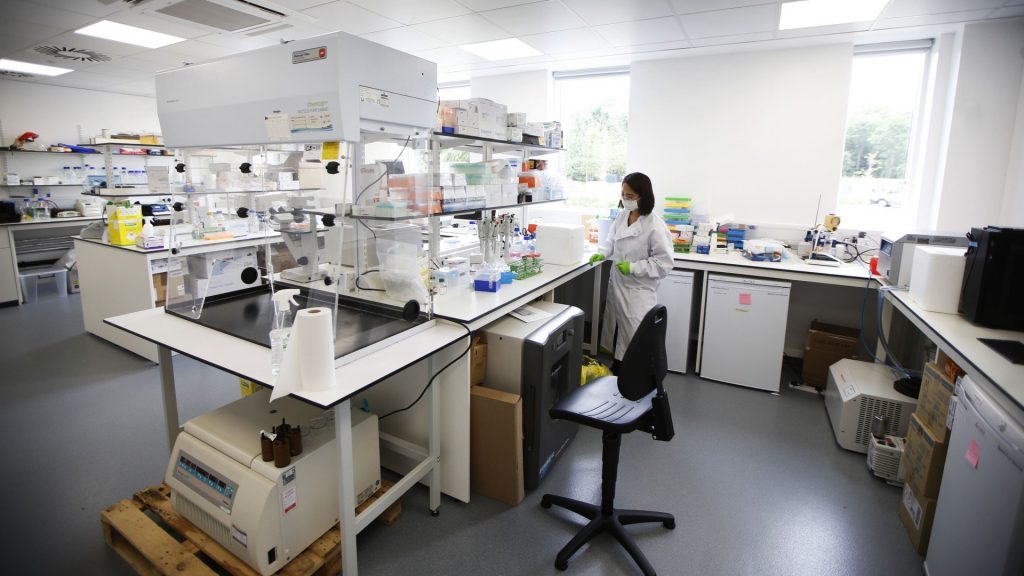